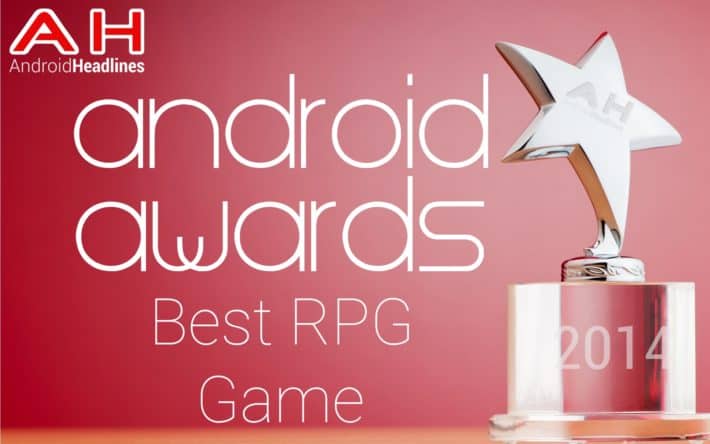 Let's face it, RPG games are some of the best damn games out there, especially if you love long hours of play time and in depth stories to capture your emotions and attention. There have been plenty of RPG releases this year, and many great titles. Honestly, too many to name here. This made it all the much more difficult to pick a runner up, a winner and one honorable mention, but, without further ado, here's our picks. 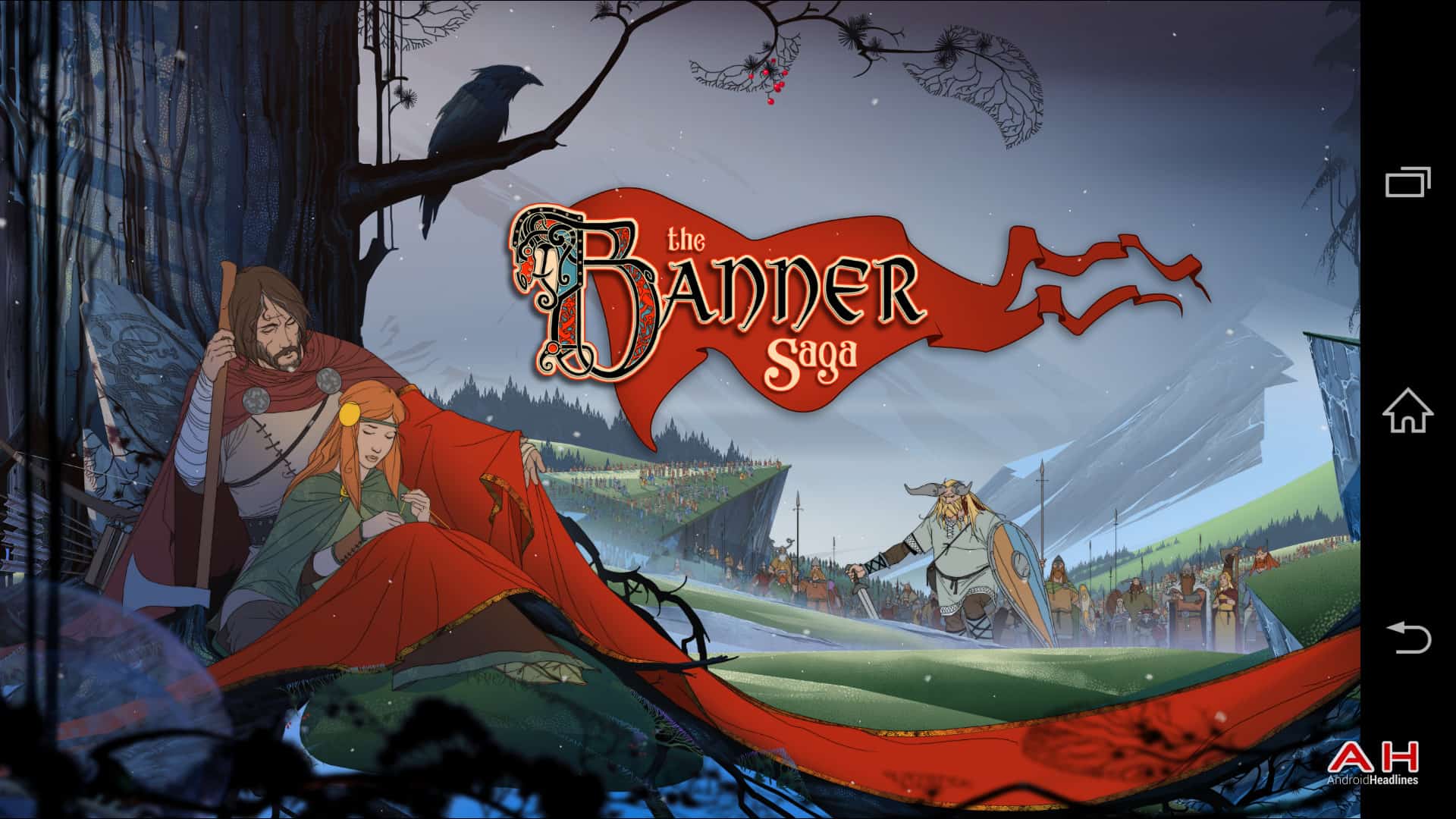 The Banner Saga is one really epic RPG game for the ages. It began as a kickstarter campaign and was first released onto the PC platform via Steam. After having been out for a while on the PC, it finally made the jump over to the Play Store last month, and boy are Android gamers in for a real treat. The Banner Saga is a Viking Epic strategy RPG with turn-based combat, filled with immersive story telling and over 25 playable characters, items, gear, and weapons, and character enhancements through stat and ability upgrades as well as your typical RPG level progression. One of the best parts about the game is that the story is player driven, so every decision you make will have an affect on the outcome of the game in some way, whether it be you engaging in another battle or gaining more supplies for use later on in the adventure. All the visuals are also completely hand drawn, making for a really gorgeous backdrop while you play. There is also voice acting for certain scenes throughout the game, which always has a way of connecting the game to the player on a deeper level. It was a close call, but we had to give Best RPG of The Year to The Banner Saga for all its amazing attributes.

This was tough, as I really enjoyed this game. It offers some pretty cool graphics and tons of hours of awesome gameplay, with multiple engaging playable character class types and some really exciting combat. Battleheart Legacy is definitely not a game to be missed. Whether you like more JRPG style titles or you have a love all things role-playing, this will surely delight any RPG fan.