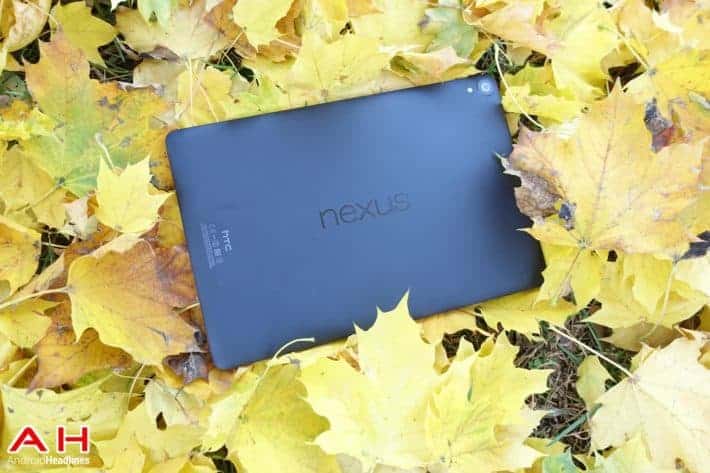 Google's Nexus 9 has to be the search giant's biggest push into the tablet market since the original Nexus 7 and with it they've gone in a new direction. Instead of being ultraportable, the Nexus 9 is more of a compromise between small and large tablets. It's an 8.9-inch device and instead of the 16:9 widescreen aspect ratio used by many other Android tablets, Google and HTC went with a 4:3 aspect ratio, just like the iPad. I've been using one since they launched and while they're not perfect, I've found the 4:3 ratio to be much better for browsing the web and writing on the tablet. Now, the 16GB variant of the NVIDIA powered Nexus 9 is available from Amazon India, for a whopping RS 28,900.

The Nexus 9 has already been listed on Google's Play Store, but for those more interested in purchasing the tablet from trusted Amazon, the 16GB version costs exactly the same as it does directly from Google. Still, that's certainly not cheap, with it costing quite a lot more than other Android tablets have done in the region. For a lot of users, the Nexus 9 won't offer much for the extra Google and HTC are asking, but with the NVIDIA Tegra K1 inside there's a lot of power here and while there have been some production issues with the first run on devices, it looks like HTC has sorted those out. With a 6,700 mAh battery and the latest version of Android, the Nexus 9 is definitely worth taking a look at, even if it is fairly pricey. Especially if getting the latest version of Android is important to you.

I've been using one for a while now, and it's easily the best Android tablet that I've used, but that doesn't mean it's for everyone of course. To see if the Nexus 9 might be for you, you can take a look at our review of the new Nexus tablet right here. Let us know in the comments below if this is something that you're considering, or is it just too expensive?