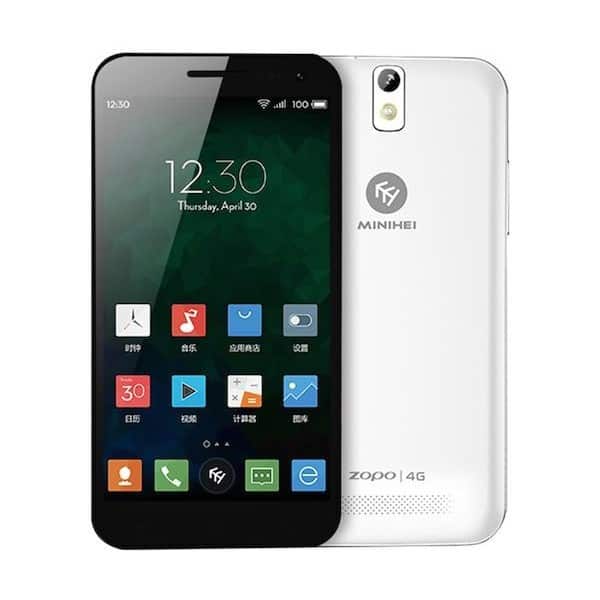 We’ve seen tons of Chinese handsets in the last couple of months, as usual, the only difference is that we get more and more quality and appealing handsets from that Asia country lately. Xiaomi is making really appealing and yet affordable handsets, Meizu has released their MX4 handset which was a tremendous success, IUNI U3 was a rather packed device and yet it cost only 2,000 Yuan, and so on. Zopo is yet another Chinese brand which surprised us about a month ago. The company has announced their new flagship handset, Zopo ZP999 “Lion Heart” which was packed with all sorts of goodies and was offered for $399 internationally. Well, it seems like Zopo wasn’t exactly happy with that price point and has decided to release another variant of this device and lower the price to $299. This new device is called Zopo 3X and the only difference when compared to the original ZP999 is in the internal storage, this handset has 16GB of internal storage compared to ZP999’s 32GB. Anyhow, let’s see what this handset has to offer.

Zopo 3X features a 5.5-inch 1080p (1920 x 1080) IPS sapphire crystal display along with 3GB of RAM for your multitasking needs and 16GB of internal storage. This handset is powered by MediaTek’s MT6595M octa-core processor clocked at 2.0GHz along with PowerVR Series 6 G6200 GPU for graphics processing. On the back of this handset, you’ll find a 14-megapixel shooter while there’s a 5-megapixel snapper located on the front of this device. Android 4.4.2 KitKat comes pre-install on this handset and 4G LTE connectivity is also available. The device ships with a 2700mAh battery while HotKnot is also here which is, for all intents and purposes, MediaTek’s variation of NFC. As you can see we’re talking about a flagship handset here which packs a lot of power under the hood and costs only $299. You get a true beast of a device with a sapphire screen on top of the IPS LCD display in order to protect your phone properly. I have no idea how Zopo managed to pull this out and offer this handset at such a low price, but… it’s here, if you’re interested follow the source link below. 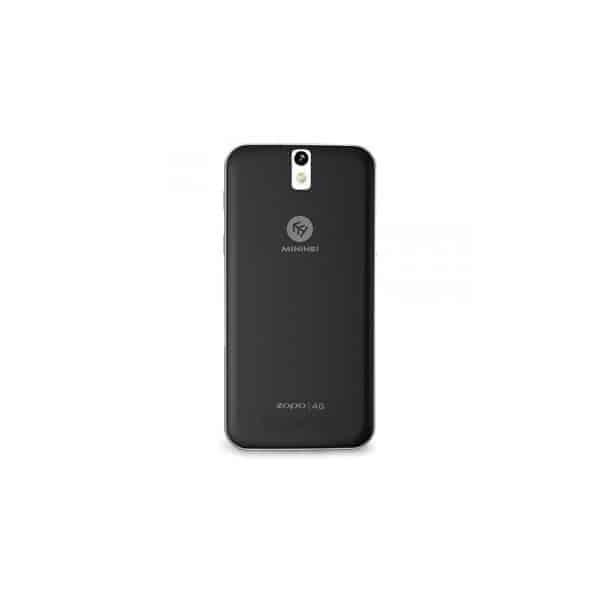 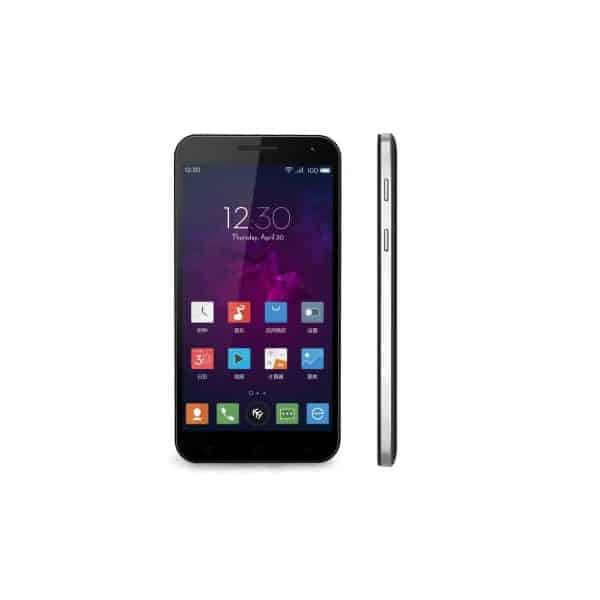