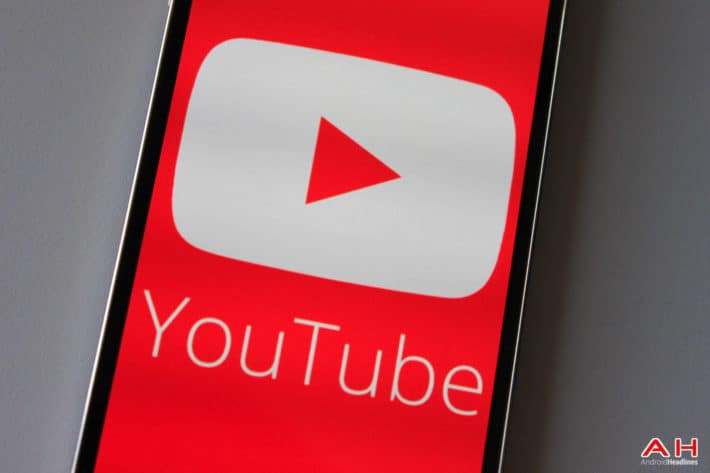 Some months back more word got out about Google’s upcoming streaming music service from YouTube. It would mark Google’s third streaming music service alongside now Google owned Songza and the Play Music All Access service that launched back in 2012. We have been hearing about the possibility of this service for a while, and it was certainly a long time in the making. Back in August was when we learned that the service would be called YouTube Music Key, and that it would offer users ad-free listening of music, background playback, and offline viewing of music videos so they can be played whenever you don’t have a connection.

The service is in a limited beta(currently invite only)at the moment and will cost a promotional price of just $7.99 a month, but will eventually bump to $9.99, just like how Google introduced All Access. The cool thing here is that users who choose to subscribe to YouTube Music Key for the $7.99(or the $9.99 once it changes)will also get a subscription to All Access included in that price. We would also assume that it would go the same way for those who already subscribe to All Access, although with the beta being invite only at the moment we have no way of knowing for sure as we don’t have access to the app ourselves just yet. If you’re one of the lucky people who may already have an invite through email, that gets you access all the features we mentioned above about Music Key, plus Google Play Music All Access with 30 million+ tracks, playlists curated by experts and YouTube official music videos from within the app in the next few days according to Google.

Worth noting for the people who are getting invites to the beta, is that you can try out the service for six months for free. After that point is when the $7.99 charge likely starts for those who were in the beta from the promotional period, and is near when the beta ends and Music Key moves to a public launch with the $9.99 price for anyone who signs up after that point. Is anyone excited about trying this out? We personally can’t wait to get our hands on the app and service. What’s interesting, is that just yesterday we reported YouTube Music Key was said to be slated for a launch in the coming few weeks. It appears Google wanted to out it much sooner than that, which  led to this nice surprise. 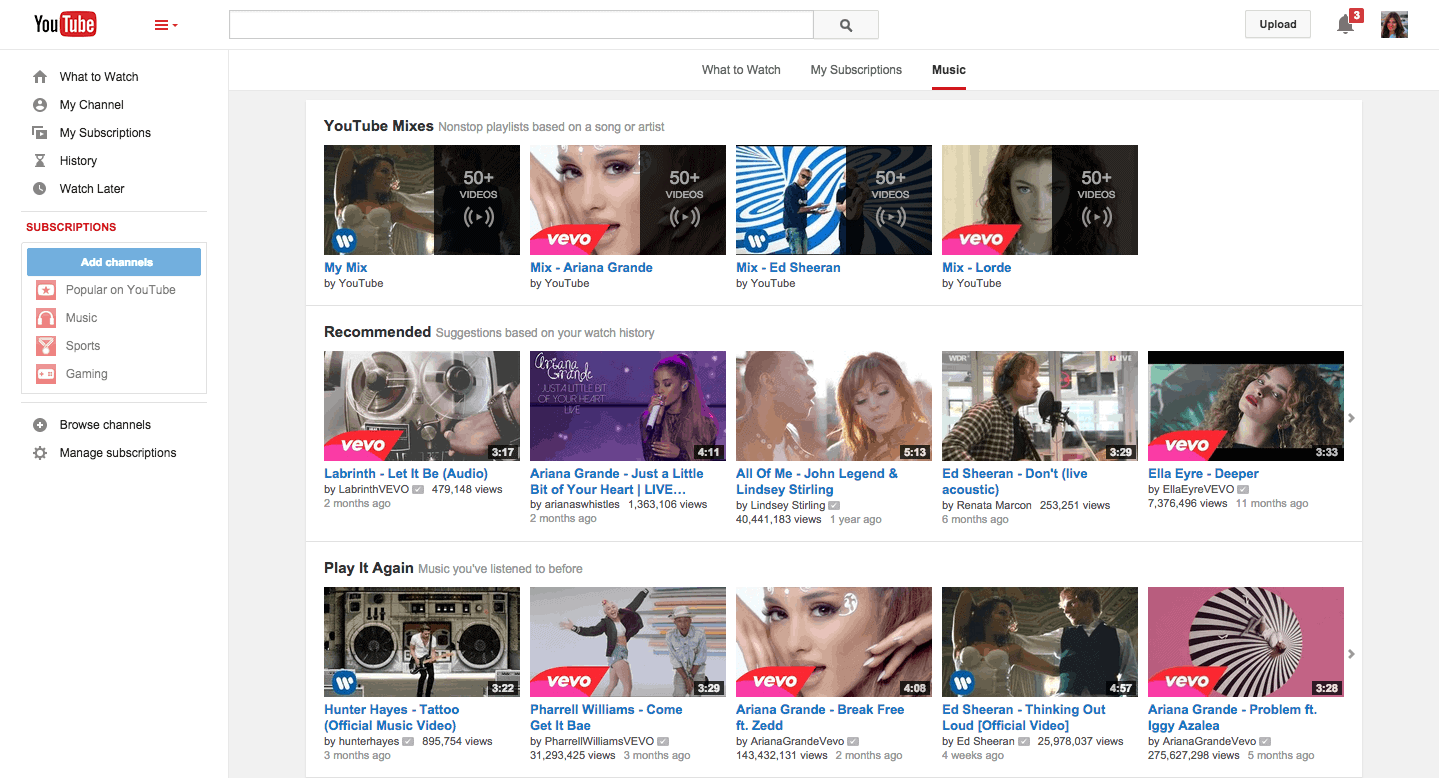