Skip to content
Trusted By Millions
Independent, Expert Android News You Can Trust, Since 2010
Publishing More Android Than Anyone Else
53
Today
200
This Week
805
This Month
8095
This Year
125581
All Time 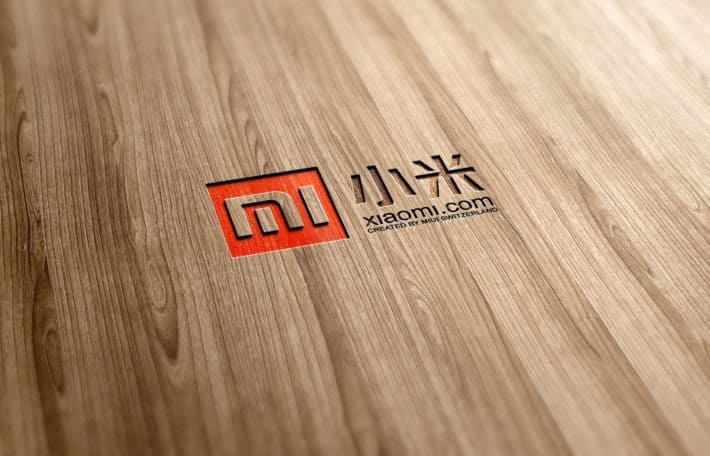 Xiaomi is doing great as a company, their results are staggering this year. The company will move over 60 million devices by the end of 2014, considering they moved “only” 19 million in 2013, those are great results. This Chinese manufacturer actually plans to raise that number to 100 million devices in 2015, which is crazy, it will be interesting to see if they’re capable of doing that. Xiaomi is currently number one OEM in China and third worldwide and they plan to expand their business to Latin America, India, South-East China and Russia soon. If the company manages to do this without any serious hiccups, they could seriously shake up Samsung’s and Apple’s number 1 and 2 position in the market today.

Xiaomi doesn’t sell only smartphones though, they have tablets, TVs… in their lineup. They’re currently offering Xiaomi Mi Pad 7.9 to the consumers, this is a 7.9-inch tablet with a display which has 1536 x 2048 screen resolution. This device is powered by Nvidia’s Tegra K1 quad-core processor clocked at 2.2GHz and it ships with 2GB of RAM and 16 or 64GB of internal storage (expandable via MicroSD card up to 128GB). If you’d like to know more about this tablet, check out our official announcement, the tablet launched back in May. We’ve been hearing rumors about yet another Xiaomi-made Android tablet, an affordable one, we’ve even seen it leak on GFXBench last month. Some additional information came our way, this tablet received MIIT network license. According to the listing, this device will support GSM / WCDMA / TD-LTE and LTE FDD networks. It will reportedly feature a 9.2-inch 720p display, 1GB of RAM and 8GB of internal memory. Qualcomm’s Snapdragon 410 quad-core CPU will power on this device and dual camera will allegedly also be a part of the package. The price of this device will reportedly be around 599 Yuan ($98), which is extremely affordable.

This listing actually goes hand-in-hand with the aforementioned GFXBench listing. We still don’t know when will Xiaomi launch this thing, but I’d guess until the end of the year, though I could be wrong. If Xiaomi manages to push this device as a sub-$100 tablet, success is pretty much guaranteed, we’ll see.