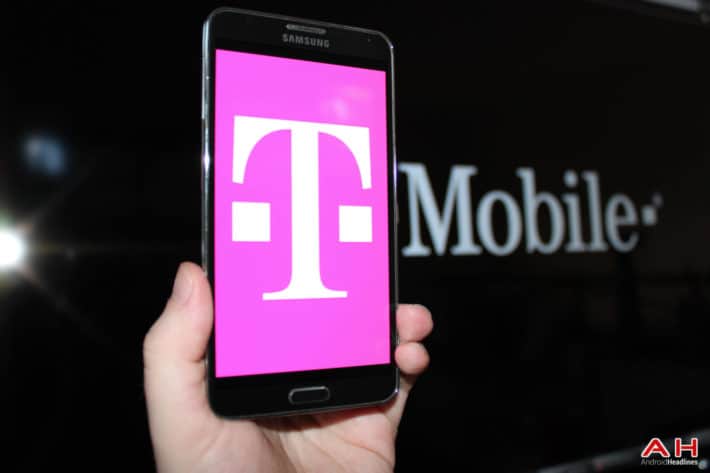 T-Mobile USA have announced an updated deal to their Stateside International Talk plan for people on a Simple Choice plan, which gives customers unlimited landline calls to more than seventy countries for just $5 a month, per account. Yes, that's per account and not per number, so the price could be from fifty cents per line. That's about a sip and a half of coffee! They're also offering unlimited calling to mobiles in more than thirty countries (and 1,000 minutes to mobiles in Mexico) plus the same deal as above, for $10 a month per account. T-Mobile's figures show that a family of four can save $420 a year compared with paying per individual; this offer runs from today to the end of the year, however whilst it's a limited time deal, once it's on the account, it'll stay on until you decide to remove it and everybody else can also benefit from it.

T-Mobile USA's President and Chief Executive Officer had this to say on the deal, "The old-guard carriers never take a holiday from sticking it to their customers. These guys have the gall to gouge you with fat charges every time you reach out to family outside the US – even during the holiday season. How is that anything but pure humbug and greed? At T-Mobile, you can talk day and night without ever worrying about extra charges or overages." Brave and outspoken words, but then that's John to a tee! T-Mobile have also reminded customers, and potential customers, that their Simple Choice postpaid plans include unlimited data and texting at no extra charge, plus flat rate calling for $0.20 a minute, when traveling in more than 120 countries and destinations around the world. T-Mobile customers also get free Gogo connectivity onboard fights, too.

Holiday time is a great excuse to keep up with loved ones both near and far, and T-Mobile USA's deals could make sense if you want to call friends and family overseas. It may not be as cheap as a Google Hangouts call, which is free, but it's also more intimate and immediate for some people. Plus if it means kids can call Grandma on Christmas Day without you fretting over the bill, that has its own value.