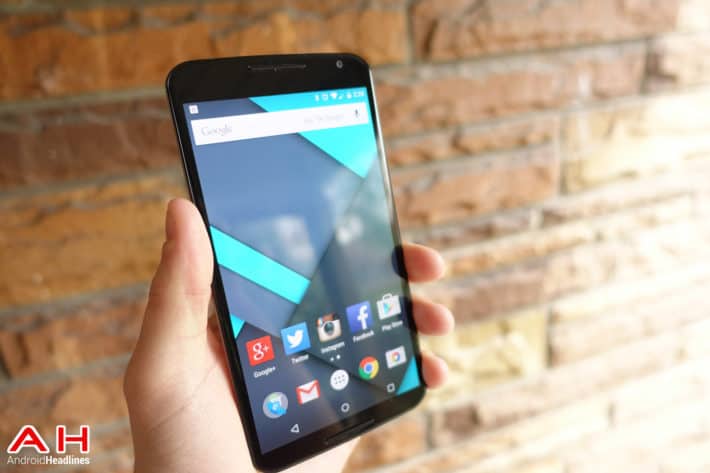 Sprint is trying to make a comeback, but their latest blunder may explain why they keep stumbling in third place, quickly losing ground to T-Mobile.  When the new Nexus 6 smartphone was released for sale, or I should say pre-sale, it was announced by Google that it would be available on the four major U.S. networks and it would run $199 on a two-year contract and $649 off contract.  We soon started seeing it for $250 on AT&T and then $300 on Sprint for two-year contracts – Verizon does not have theirs up on the website as of today, but chances are it will be $250.

There was already a ‘sticker shock’ for those loyal to Nexus smartphone users that were used to buying their device outright and off-contract via the Google Play Store for $350 – $400 and here comes the new Nexus 6 for a whopping $650.  Google was smart enough to realize this and made arrangements to sell it through the carriers, where the buyers could buy it at the two-year contract subsidized pricing or at least stretch it out over 24 monthly payments.  I guess Google never cleared the $199 two-year pricing with the carriers so we were surprised to see it for $250 and doubly surprised that Sprint, the company that needs new customers, would charge $300.

We are glad to see that Sprint has rethought their positioning and reduced their “Net Promo Price” to $250…that leaves the door wide open to up the price after the “promo.”  You may be wondering – especially if you were one of the unlucky ones that already paid $300 – what Sprint was going to do about it.  We are happy to say anybody that purchased their Nexus 6 “between 11/14/14 to 11/18/14 will receive a proactive SMS message notifying them of a $50 credit on their bill for the price difference.”  Sprint also lowered the off-contract price to $648, or a dollar lower than the Play Store’s pricing…and as a reminder, Sprint is only selling the Midnight Blue version of the Nexus 6…no white available here.

Please hook up with us on our Google+ Page and let us know if you already purchased your Nexus 6 on Sprint or have received your “proactive SMS message” about you refund…as always, we would love to hear from you.