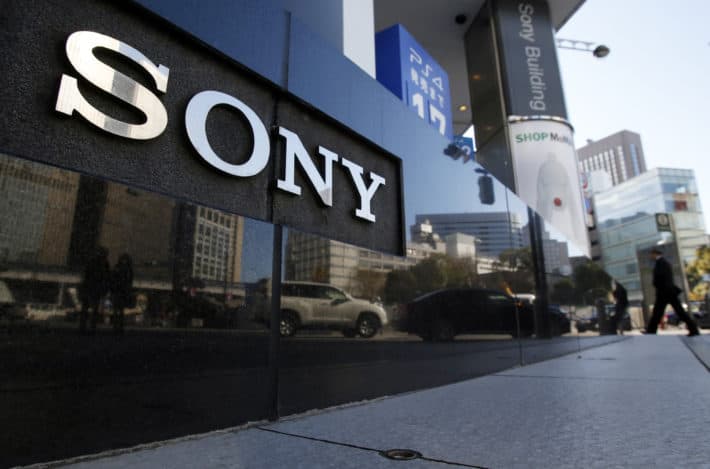 Sony was unable to move enough handsets, well, for a while now. The company really does make appealing smartphones in almost every aspect and they actually remind me a lot of HTC, they always have. Their build quality is basically always top-notch and their handsets look sleek and everything. Sony, much like HTC, tends to overprice their handset though, I'm not talking about flagship handsets, but everything else. Their low and mid-range handsets were always too expensive and that is most definitely one of the reasons why Sony was never able to sell enough devices in emerging markets. Their markets strategy might have something to do with it as well though. Anyhow, Sony announced a while ago that it will leave Chinese market altogether and that it will focus on high-end smartphones rather than low and mid-range ones, increased U.S. presence was also mentioned.

This Japanese giant actually elaborated further on what its business strategy is, as reported by Reuters. Sony plans to slash its mobile phone and TV product line-ups in order to cut costs, while the company expects a multi-billion dollar revenue for the PlayStation 4 and image sensor businesses in the next couple of years. Sony added that the company's goal is for TV and smartphone branches to turn a profit even if that means they have to cut the sales as much as 30%. "We're not aiming for size or market share but better profits," said Hiroki Totoki, Sony's new chief of mobile division, during an investors conference. Sony will also renew its FIFA football (soccer) sponsorship contract next year. Sony has a new three-year electronics business plan with which it aims to boost sales for its videogame division by a quarter to as much as 1.6 trillion yen ($13.6 billion). Regarding its devices division, which actually houses company's image sensor business, Sony said its sales could increase 70% to as much as 1.5 trillion yen ($12.6 billion dollars). We all know Sony's sensor sales are going great, a lot of manufacturers use Sony's camera sensors and it seems Sony expects that number to grow in the coming months / years. "There's a lot of expectation for Sony now, but nothing is sure until there are results. Getting out of the mobile market is an option, but they can't do that now, so they will need to make some fundamental changes," said Akino Mitsushige, Ichiyoshi Asset Management chief fund manager.

It seems like Sony has big plans for the coming years, we'll see if company's projections are accurate enough or will Sony continue bleeding money in the mobile department. It also remains to be seen if Sony's image sensors and videogame departments will do as good as predicted. What do you think?