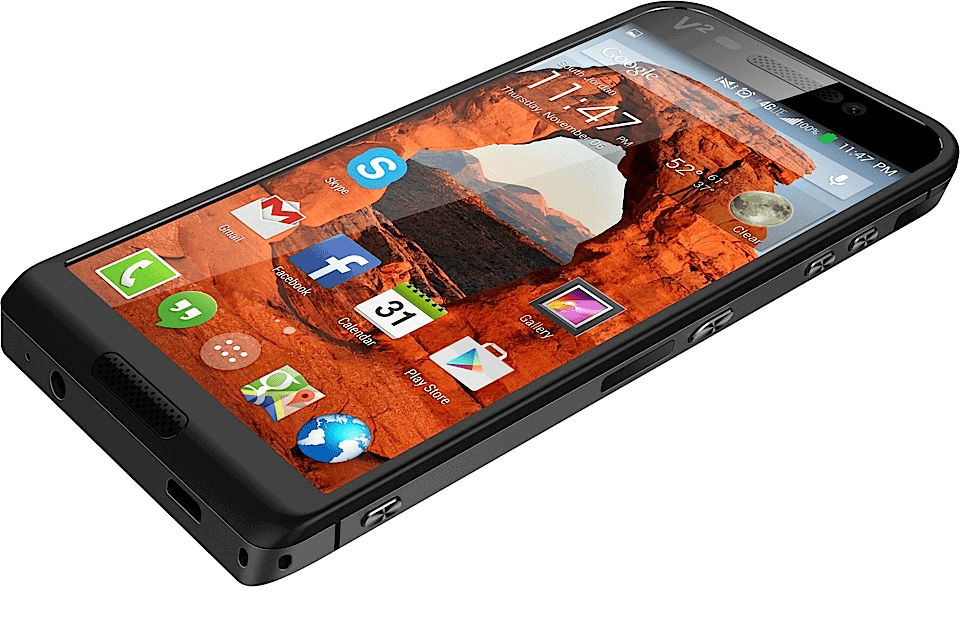 Hows your memory? do you remember the Vphone? No…how about Saygus? Well, I barely do myself so don't worry if neither of these words mean anything to you. For those that do remember Saygus and their VPhone, they will remember them quite well as they were of those mysterious fly-by-night OEMs. Saygus first introduced their Vphone back in 2009 with the device receiving a rather warm welcome at the 2010 CES. This was largely due to the Vphone being relatively high-end (for the time) and as such did create some buzz. That said, it then took Saygus almost 18 months to get the Vphone passed Verizon's Open Development Program (ODP). Which by this time, meant the device had become somewhat dated and its features no longer so relevant. As a result, the Vphone (and by all account Saugus) faded into obscurity.

Well, if you had thought you had heard the last of Saygus then you were wrong. As today the company announced they were releasing another new phone. According to the announcement, Saygus have (since the Vphone) been working on their new device and it seems to boast (again) some relatively on-point specs. The new device which seems to be going under the Vphone title again (although Engadget who provided the image above suggest it will be called the V2) will come with a 5" 1080 FHD display. Inside the device will be apparently loaded with a 2.5GHz Snapdragon processor. The press release doesn't say which one, but as it is 2.5GHz – it seems logical that it would be an 801 chipset. Just for the record there was also no mention of RAM. The new device will also offer 64GB internal storage and expandable memory (although again capacity not mentioned). In terms of battery, the device will come loaded with a 3500mAh battery. If that was not enough battery power, Saygus seems to be suggesting they have a 'new technology' which extends battery life by a further 50 percent. Not to mention the device will also come with 60GHz Wireless HD, Qi Wireless charging, 3D audio, root access and a high-end OIS enabled Camera. In short pretty much anything you can think of and a bag of potato chips.

Overall. the device seems to be boasting real heavy specs and you would assume the company will be looking to get this one out at a relatively decent price to attract buyers. There is little point aiming high with price when customers barely know (or remember you). However more importantly for Saygus, the test will be getting the product to market again and this time, on time. So what do you think of the newest Vphone or V2? Would you buy it? let us know your thoughts.