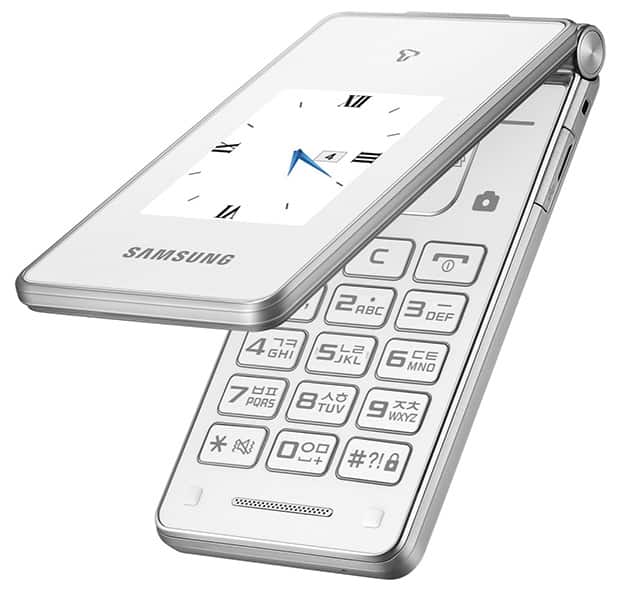 You might say clamshell phones are a thing of the past and I'd actually agree with that, but it seems some manufacturers are still not done releasing those devices. LG has released Wine Smart clamshell device for South Korea back in September, an Android-powered smartphone which quite probably won't even reach Europe or US. That is a mid-range smartphone at best and I guess there is still demand in Korea for devices like that, I really can't see them sell in Europe or the US. Anyhow, LG is not the only OEM who decided to introduce such a device to the market, Samsung just did the same thing, well… not exactly the same, considering the company introduced a feature phone instead. Let's see what's going on.

Samsung Master Dual is a flip phone from Samsung, interesting enough this is not a smartphone but a feature phone, so don't expect Android on it or anything of the sort. This handset sports two displays, one on the inside and one on the outside. On the inside of the phone you'll find a 3-inch display while the one on the outside measure 2.2-inches. A 3-megapixel camera is located on the back of the device while you'll find a 1.3-megapixel shooter on the front of this handset. GPS, FM Radio. 3.5mm headphone jack and a microUSB are also a part of this package. Master Dual comes with an interesting feature that can notify the preset contact with the location if the device is not used for a particular amount of time. As I already mentioned, this device is only available in South Korea at the moment through SKT for 30,300 won ($28).

Yesterday I covered a rather interesting device by Panasonic which offers Android KitKat and 2G connectivity, which surprised me at the very least. Today, I stumbled upon a feature phone by Samsung, I certainly didn't expect that, but people are still buying feature phones so I guess I shouldn't be all that surprised. This is an extremely affordable device and should suit people who have no need for smartphones, mainly older generations who don't care about technology and really have no need for that sort of thing. 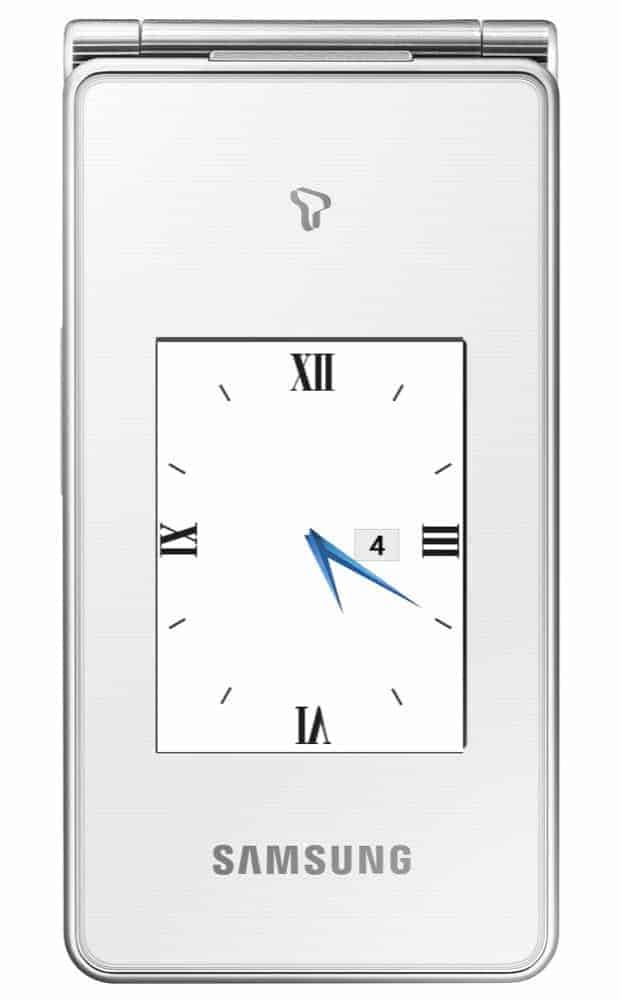