Skip to content
Trusted By Millions
Independent, Expert Android News You Can Trust, Since 2010
Publishing More Android Than Anyone Else
81
Today
81
This Week
847
This Month
8137
This Year
125623
All Time 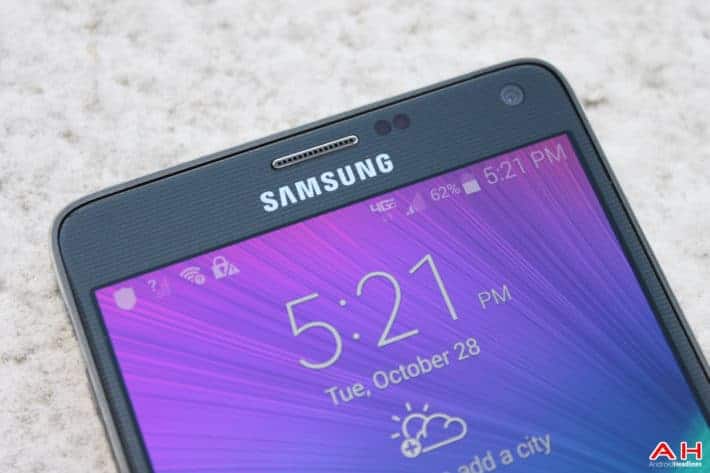 Flexible devices are still something of a dream at the moment. There are a couple devices out on the market that have “flexed” displays and curved bodies and frames to match, like the LG G Flex or the Samsung Galaxy Round, but none of them are really flexible in the way that most of us think about, which is having the ability to bend and fold. Samsung has laid out before that they intend to develop a flexible, bendable device but never have they really given any details on what they have planned. According to Samsung and ZDnet, the Korean Manufacturer recently announced that they would be ready with their first flexible device by sometime next year.

If we actually see a flexible device from Samsung in 2015, it’s likely that it will come towards the end of the year so don’t be expecting to get an official announcement from Samsung at the upcoming CES trade show. What’s more likely is that we’d see it shown off at IFA 2015, although that is just a speculation since IFA is near the end of the year, a time frame that Samsung’s display executive Lee Chang-Hoon pegs as a probable announcement and launch date. Lee gave no exact times, of course, but he did state that they have not yet decided on a finished product.

What does that mean in terms of what we can expect this device to look like and what specs it will carry? For now, it means nothing short of the fact that Samsung is still developing this device and even if we were to get any sort of leaks in the future about possible designs, those designs could change by the time Samsung is ready to announce the device to the world. What we’re wondering, is if Samsung has plans to make the flexible device the main attraction or if it will do something similar with it like they did with the Galaxy Note 4 and the Galaxy Note Edge. Essentially those two were the same device albeit for the “edge” factor on the Note Edge. It would be interesting to see Samsung make a regular device and then present the market with a flexible model.