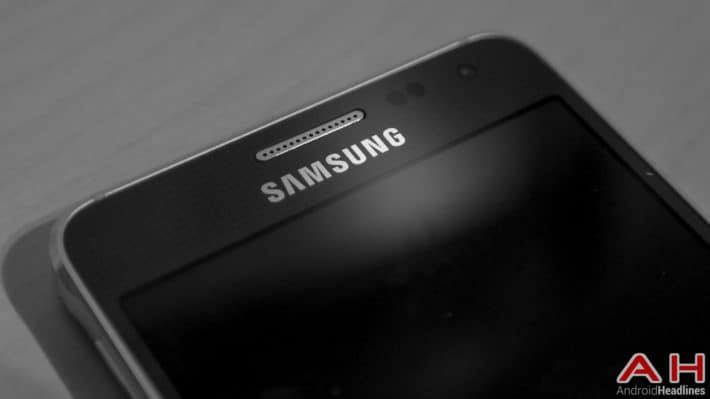 Samsung’s Tizen operating system has a long and convoluted history with genes from many parents, including a now-discontinued Samsung operating system called Bada, which was discontinued in February 2013. I’ve used a few Samsung Wave handsets based on Bada and it was difficult for the average consumer to tell if the device was running Android or Bada under the TouchWiz interface. Tizen has elements of Bada under the skin and has seen service with Samsung’s Galaxy Gear S smartwatch and it’s been reported that they’re working on a smartphone for release later this year running Tizen. Now, according to an article in the Indian Economic Times, Samsung are working on a low-end Tizen-powered handset for release into the Indian market by the end of the year.

The device will have a 4.0-inch screen, dual SIMs, a 3.2 MP rear camera and 512 MB of RAM . We’ve no word on the processor type or battery capacity. The Gear S is based around a dual core 1.0 GHz processor so perhaps the new smartphone will be based around similar hardware? The new handset has been rumoured to be a competitor for Android One devices, which means it will need to retail at around the $100 point. However, Android One devices have a 4.5-inch display and a 5.0 MP rear camera, so it appears that whatever Samsung are working on will need to undercut the competition.

The last report I read about a Tizen-powered device mentioned the Samsung Z, which was reputed to be a high end flagship device based around a quad core 2.3 GHz processor and a 4.8-inch AMOLED screen. Perhaps Samsung have had second thoughts about trying to compete with high end Android devices or perhaps the Samsung Z remains a product that’s been delayed? As I’ve already written at length Samsung do not appear to currently have an answer to the Android One devices but Tizen could be their way into the high growth developing smartphone markets. I do see the platform as having something of a headwind and it will need low, mid and high end devices to give customers something to upgrade to: Android gives people an upgrade route, even if at times it’s convoluted.