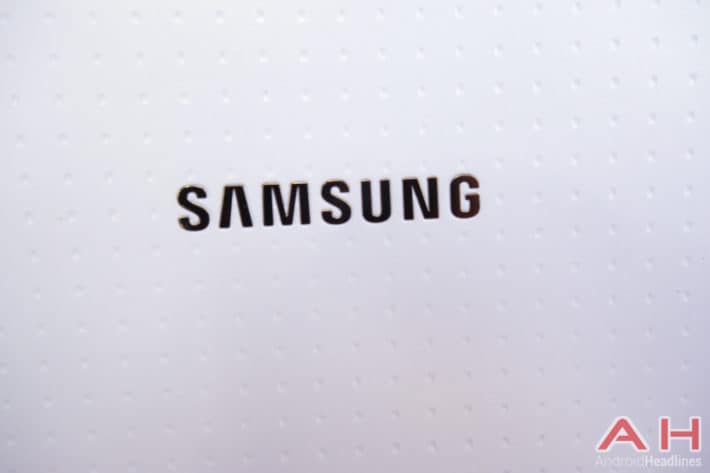 Samsung Galaxy S6 rumors just keep on coming. We’ve seen tons of rumors thus far and it seems like we get a couple of them per day lately. Galaxy S6 is expected to launch in Q1 2015, so I guess this is to be expected. Anyhow, this newest rumor that came our way has to do with flash memory. According to a new report from Korea, Samsung will use UFS (Universal Flash Storage) memory in the upcoming Galaxy S6. UFS is a next-gen NAND Flash memory which combines a high-speed SSD (Solid State Drive) and a low power eMMC in order to achieve higher transfer speeds and lower energy consumption. eMMC can transfer data at speeds of 400MB per second, in comparison, UFS can hit transfer speeds of 1.2GB per second, which is quite the difference as you can see. UFS Flash memory require approximately half the energy consumed by the eMMC 5.0. This new UFC Flash memory should automatically ensure your device will perform tasks more quickly of course, which is a great thing. It seems that there’s no downsides when it comes to UFC, though we’ll wait to see it in action in order to judge its performance, but it seems you’ll get faster performance and lower power consumption, what’s not to like here?

Anyhow, previous rumors stated that Samsung will completely re-invent their Galaxy S6 handset and that it won’t be an iterative update to the Galaxy S5. Samsung is allegedly calling the Galaxy S6 “Project Zero” internally, which also suggests a different approach to this device considering this Korean giant has a habit of codenaming their devices with a single letter and that’s not the case here. We’ve seen tons of other rumors when it comes to the Galaxy S6 though none of them are as legit as this one is. As far as its specifications go, all we have thus far are rumors, but I believe it’s safe to say that this handset will be made out of metal and feature a 2K Super AMOLED display along with 3 or 4GB of RAM and will have 20+MP camera on board as well as Qualcomm’s latest processor (though Samsung will probably release an Exynos version as well).