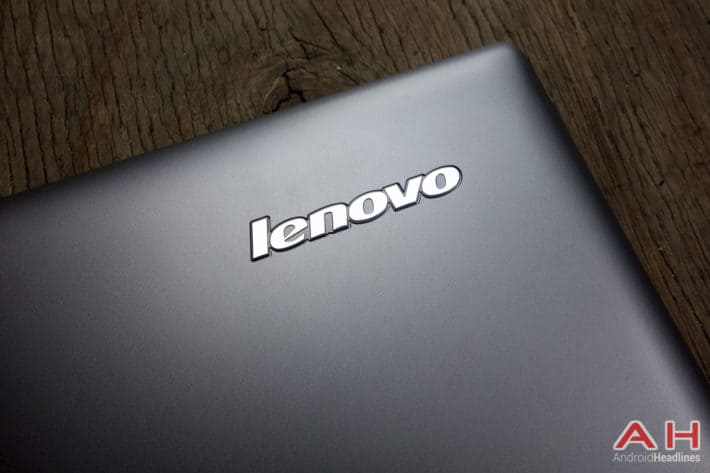 Google’s Chromebook idea is to take out most of what makes a computer geeky and tiresome and stick to the basics. The Chromebook doesn’t require any maintenance other than an occasional reboot, it’s relatively easy to pick up and if you already use Google services, most of your content is readily available to you once you sign in. I admit that I’m a late entry into the Chromebook universe, because I bought my Samsung Chromebook Series 3 in the spring. I wasn’t sure how useful the Chromebook would be so I bought it used in quite scruffy condition for the equivalent of $240, where a new one would have been around $360. It’s quickly became my main productivity device despite this particular Chromebook being sluggish (based around the ARM Cortex-A15) with relatively poor battery life. It’s a decent device for the sort of lightweight computing that I use it for – mostly writing, some browsing, email work, organizing my calendar and buying cheesecake online. The sad truth of it is that I don’t need anything over and above an ARM-powered Chromebook (even if I want something more!). Now we’re seeing that Digitimes is reporting Lenovo is planning to launch Chromebooks in early 2015 based around ARM processors but selling for less than $170 new. Suddenly, the relative bargain that my Series 3 was now looks expensive.

Digitimes claims that these Chromebooks will be based around a Rockchip ARM processor. And although this seems too good to be true, a few months ago Rockchip were linked with a new Chrome OS product and the same named-processor is also detailed in the Digitimes article: Veyron. Back in May we talked about the powerful Rockchip ARM Cortex-A17 processor family, which comes in four, eight and sixteen core models and clocked at up to 1.8 GHz. I am not so sure that a sixteen core ARM processor is entirely sensible in a Chromebook, but a quad-core 1.8 GHz ARM Cortex-A17 will offer noticeably better performance than my Series 3 and presumably it’ll be the cheapest of the available range.

And what to make of the $170 price tag? Will this upset the industry? It might: Chromebooks are already inexpensive but manufacturers do take a margin on the products. If manufacturers start to give Chromebooks more memory and higher powered processors, we quickly approach Windows prices. Instead, perhaps we’ll see a resurgence of less powerful Chromebook models but specifically built for the developing markets. We may not even see the Rockchip Chromebook in the Western world. After all, Lenovo do know what they’re doing when it comes to smartphones in the developing markets and it’s not such a stretch that they’ll be able to do the same with Chromebooks.