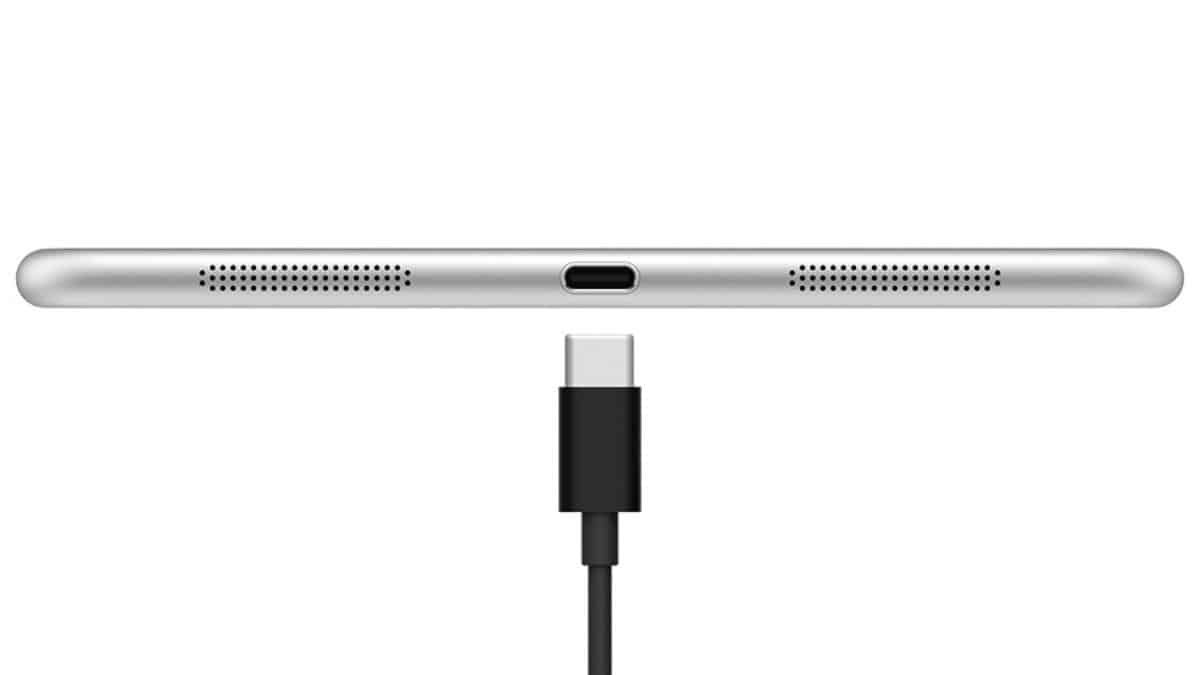 Microsoft may be done with the Nokia branding on smartphones, but the once-omnipresent brand manages to live thanks to a fresh tablet release in the form of the Nokia N1. With Microsoft having completed the merger, one would’ve expected to see a greater aversion from the maker toward Google’s Android, which remains a hurdle challenge for Microsoft. The Nokia X series of smartphones did run on Android, but it was soon learnt that there were phones in its range which could do better, and also cost lesser. Running an outdated iteration of Android didn’t help, either.

The latest tablet from Nokia – the N1 – managed to pull off a couple of surprises, one being the device’s out-of-the-box OS: Android v5.0. This means that the Nokia N1 is now among the first devices, besides the Nexus 6 and 9 of course, to be announced with Android Lollipop. The other thing that astonished followers of the industry was the inclusion of a reversible USB connector. If you’ve been following proceedings in the tech-sphere, you’d probably have heard of it before. The reversible USB connector, aka Type C connector, attempts to eliminate the woes of having to put meticulous attention to the USB cables orientation to make sure it’s inserted the correct way. You’ll no longer have to develop a skill to ‘feel’ the connector’s orientation in the middle of the night when your device starts flashing those dreaded warning messages reading ‘Battery Low’. Just that the device, at least for now, will have to be the Nokia N1.

It’s also worthy to note that the N1 will feature not the latest USB 3.1 standard, but the older USB 2.0. The reason behind this, according to Nokia, is “that our partner didn’t have access to that kind of solution on the chipset that we’re building the device on. It’s just a pure question of having the availability“.

The N1 was announced earlier today, with a high-end spec sheet. It comes with a 7.9-inch 2048 x 1536 pixel display akin to the Apple iPad mini 3, a 64-bit Quad-Core Intel Atom frequenting at 2.3 GHz, and 2GB of RAM along with 32GB of on-board storage. A 5,300 mAh battery will supply juice to the internals, which besides the aforementioned specs, will include an 8 MP rear camera, and a 5 MP front camera. Like we mentioned earlier today, it is the pricing — US$249 — which makes the set all the more lucrative.