This is another good comparison – the new Nexus 6 up against the highly touted Xiaomi Mi4…from a company that has quickly become the third largest manufacturer of smartphones in the world, pounding out new models, selling them out online while they ready a new model for production based on feedback from their customers.  The Mi4 is a beautiful smartphone and very much the ‘apple-like’ design with a metal band around the edges versus the very large Nexus 6 made by Motorola.  The Nexus 6 is unmistakably a Moto device with the curved back and it too has a metal band gracefully curving around the outside edge connecting the glass to the matte finish backing – no wood or leather on the Nexus.

As different as these two devices are, they actually have several specs that are the same.  Both devices have 3GB of RAM and both offer a 64GB version with no room for external storage expansion.  The cameras even have the same size main camera -13MP, auto-focus and dual-LED flash, but there is one big difference that we will discuss later…and both offer up a large battery.

Please take a look over the detailed specification sheet below and see exactly where the Nexus 6 and the Xiaomi Mi4 differ and then we will look at each individual device and see if we can determine which one of these smartphones deserves to win this competition. 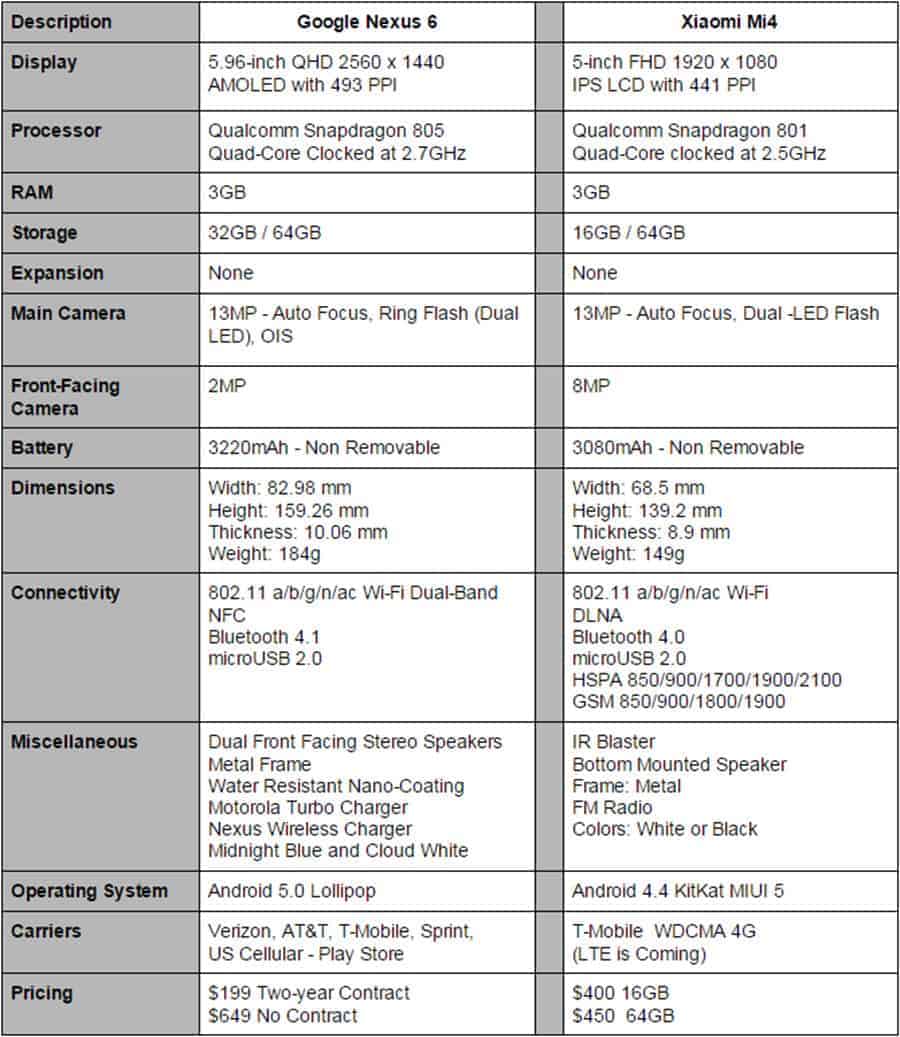 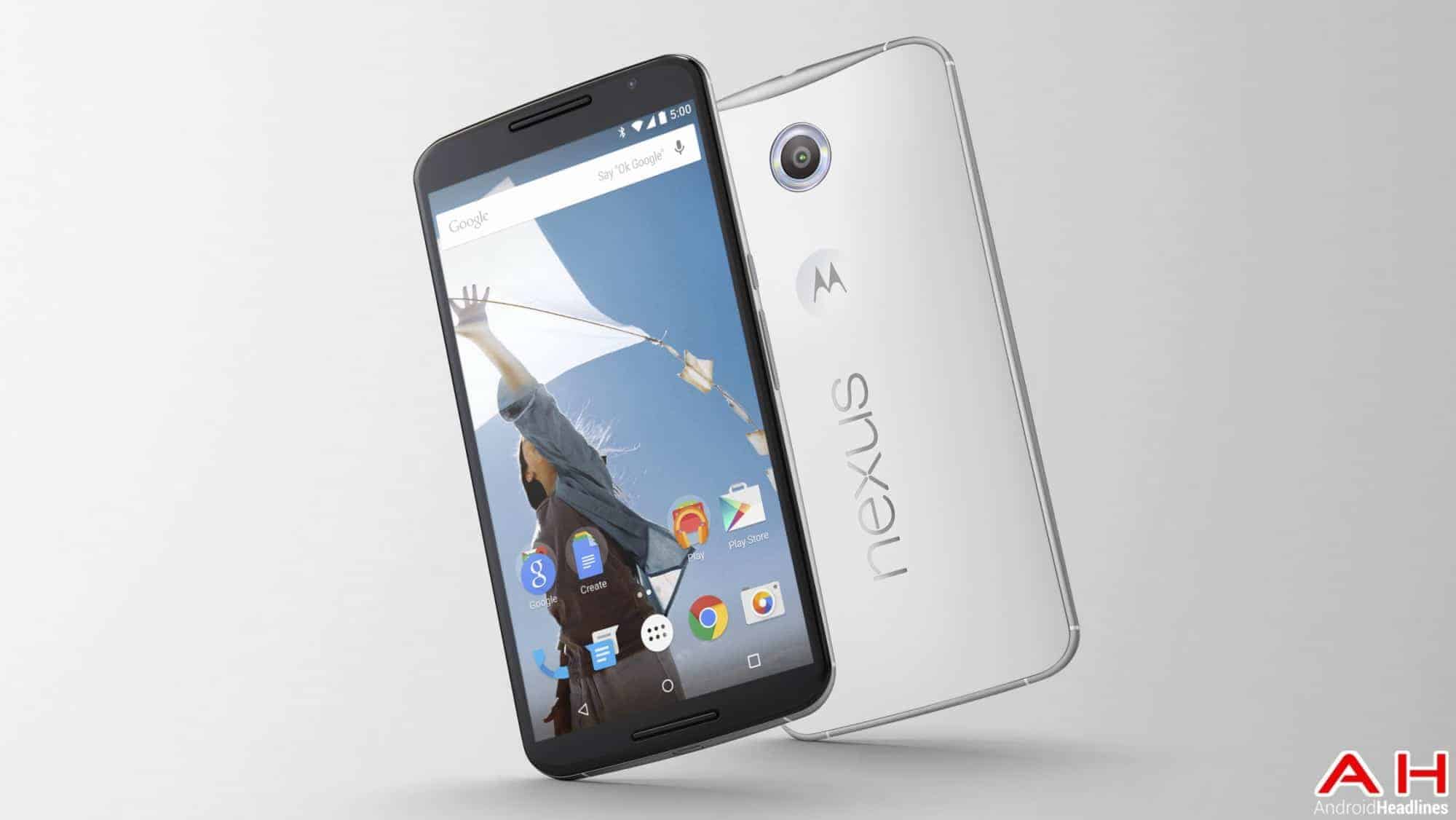 The new Nexus 6 has a huge 6-inch QHD AMOLED display with a resolution of 2560 x 1440 pixels with 493 pixels-per-inch (PPI) for a sharp and colorful display…a step up from the Xiaomi Mi4’s FHD display.  The processor is the top-of-the-line Qualcomm Snapdragon 805 quad-core clocked at 2.7GHz – a processor shared only by the new Droid Turbo and Galaxy Note 4, while the Mi4 is still using the prior Snapdragon 801.  We mentioned that both devices are packing 3GB of RAM, and when it comes to the internal storage, the Nexus 6 has a 32GB or 64GB option with no option to expand.

On the Nexus 6, they really up the power of the camera this year – never a Nexus strong point – to a 13MP sensor, with auto-focus, a Dual-LED Flash Ring that encompasses the camera lens, and the added Optical Image Stabilization (OIS)…a step up from the non-OIS Mi4.  When it comes to the 2MP front-facing camera (FFC) – it is good enough to do video chats and data transfer, but nothing compared to the 8MP FFC on the Mi4.

Moving on from the camera area…when it comes to other features, the Nexus 6 does have a huge 3220mAh battery, although the 3080mAh of the Xiaomi Mi4 is quite large for its other specs – both batteries are non-removable.  When we said that the Nexus 6 is huge, check out the size versus the Mi4 – 159.26mm vs 139.2mm x 82.98mm vs 68.5mm x 10.06mm x 8.9mm and weighing in at 184 grams vs 149 grams…the Nexus 6 is definitely a two-handed operation.  Both devices have the usual Wi-Fi, Bluetooth (4.1 on Nexus 6 and 4.0 on Mi4), and a microUSB port for charging and data transfer.  The Nexus 6 adds NFC, dual front-facing stereo speakers, nano-coating for water resistance, wireless charging, and Turbo Charging.  It is also available on all major U.S. networks and comes with Android 5.0 Lollipop and is only a $199 on a two-year contract. 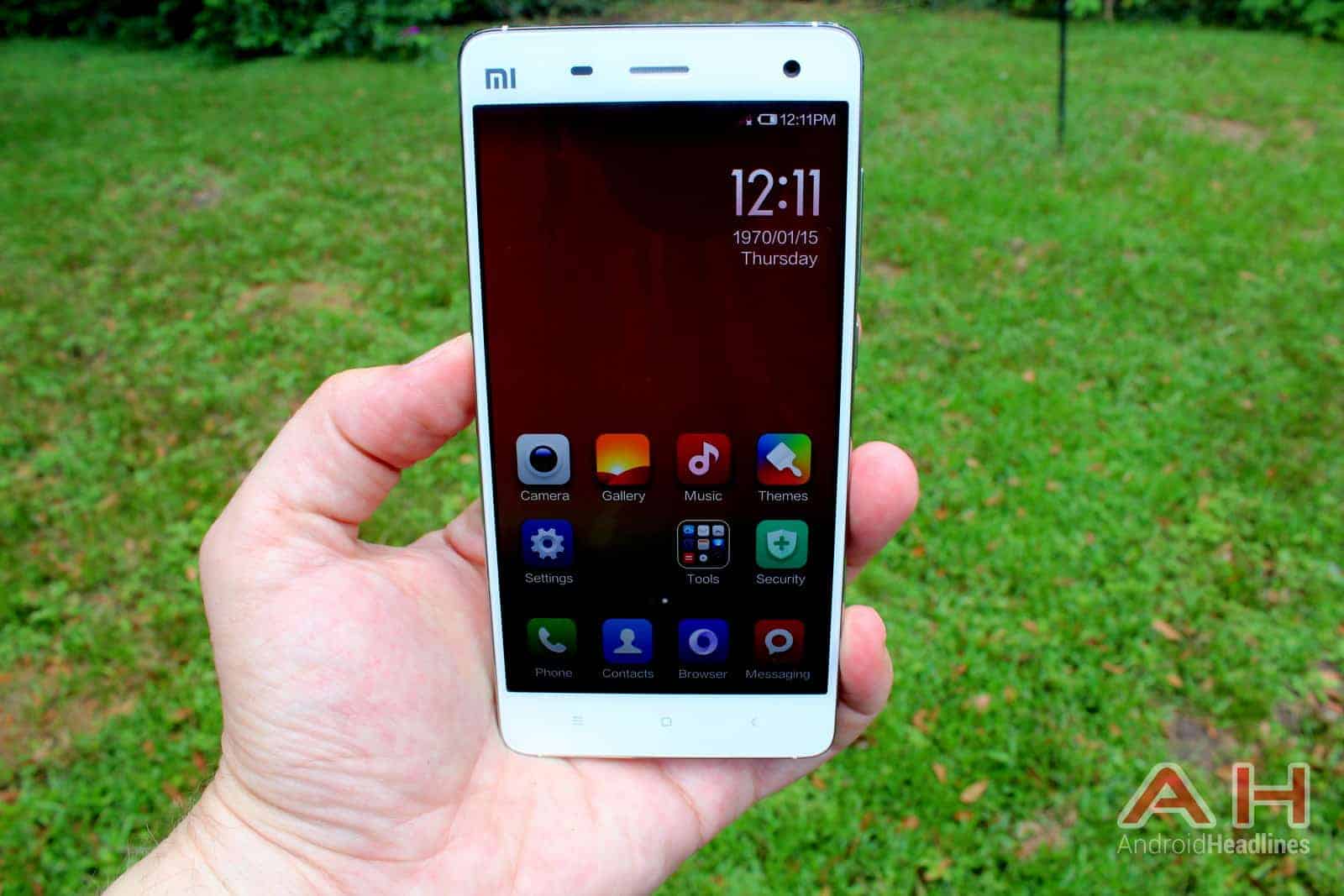 The Xiaomi Mi4 is available only on their Chinese website, although they do plan on selling in the U.S. sometime by the end of 2015 as they start to spread their wings and begin to sell globally.  The Mi4 is a beautiful device with a very high build quality and great specs for the price.  A couple downers – the device is limited to T-Mobile WCDMA (4G) with LTE coming soon and if there are any issues, the device must be returned to China for repairs or replacement.

The Xiaomi Mi4 comes with a brilliant 5-inch FHD IPS LCD with a resolution of 1920 x 1080, and because of its smaller size, it has 441 PPI.  The Mi4 uses the same Qualcomm Snapdragon 801 quad-core processor clocked at 2.5GHz found in the latest Samsung Galaxy S5 and is certainly no slouch.  As in the Nexus 6 it has 3GB of RAM and also a 64GB model, as well as a smaller 16GB model and no room for expansion.

In the camera area we find that both devices have the same 13MP sensor, auto-focus and a dual-LED flash (flash ring on the Nexus 6), but the Mi4 does not have the OIS capability.  The 8MP FFC is huge when compared to the 2MP of the Nexus 6 – making for a great video chatting or selfie experience.  The 3080mAh is not much smaller than the 3220mAh found on the Nexus 6.

When it comes to other features – beside the usual Wi-Fi, Bluetooth 4.0, and microUSB port, the Xiaomi Mi4 has a built-in IR Blaster, DLNA and a bottom mounted speaker.  This is a 4G device, not an LTE device…but that is coming soon.  The Xiaomi Mi4 is running Android 4.4 KitKat with MIUI 5 on top.  Pricing is all off-contract – $400 for 16GB and $450 for 64GB model. 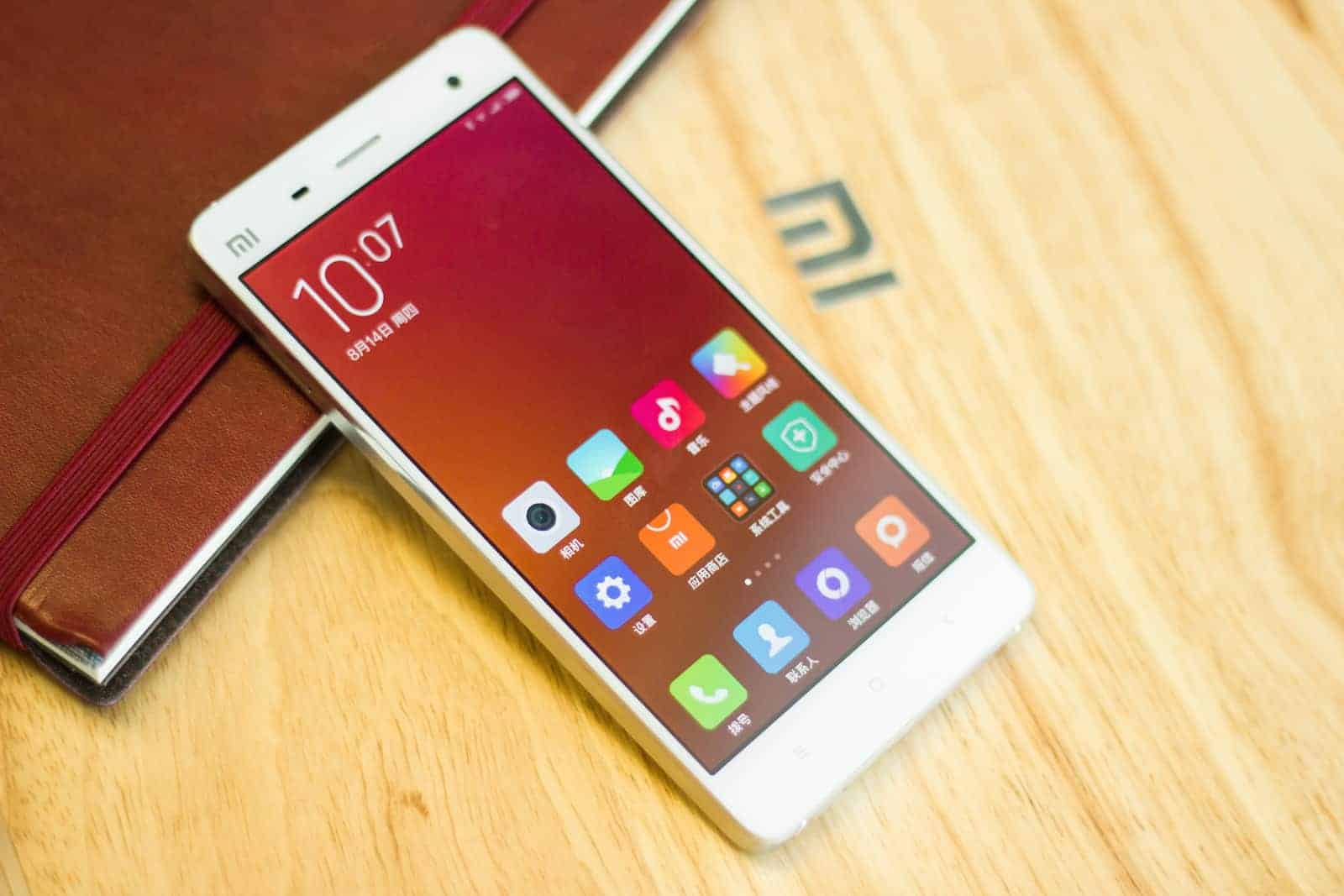 This was a real dilemma – and I just put the Xiaomi Mi4 picture there, just to get the Nexus fans excited…this is really a tale of what you want, as both devices are terrific.  The Nexus 6 is definitely the device that rules the specs – yes, the 8MP FFC on the Xiaomi Mi4 is much larger, but that is not enough for a win.  If it comes down to price – because both devices offer a lot of value for the specs – the Mi4 wins.  The Mi4 offers a more conventional size device, a great 441 PPI display, a solid processor, lots of memory, a great main camera (only missing OIS), a large battery, one-handed operation, and $200 less for the 64GB model than the Nexus 6 for a great price for a really nice looking and well-built device.

On the other hand, with the Nexus 6 – if you can handle the size, and need the top-of-the-line specs, want to be the first to have Android 5.0 Lollipop…and are willing to pay for it, then the Nexus 6 is your choice.  If you are willing to sign up for a two-year contract, you can get a really great price, and a device that will run on all major networks in the U.S.