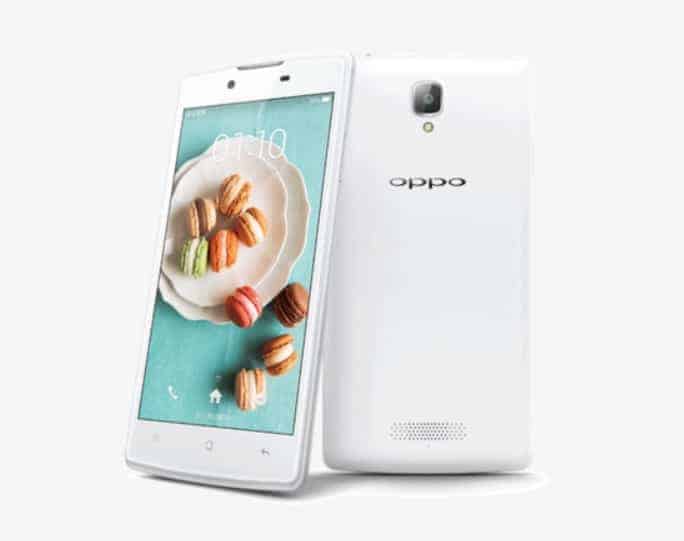 Oppo have recently revealed the new N3 and R5 handsets, which by themselves look very interesting.  The N3 has a 2.3 GHz quad core Qualcomm Snapdragon 801 processor, 3 GB of RAM, 32 GB of internal storage, a 5.5-inch, 1080p screen and a motorized 16 MP rotating camera. It packs a 3,000 mAh battery. The R5 is, for me, a little bit more interesting because it combines a 5.20-inch, 1080p screen with the new Qualcomm Snapdragon 615, which is a 2.1 GHz, 64-bit unit using a quad core high performance processor with a quad core high efficiency processor. The R5 comes with 2 GB of RAM and 16 GB of internal storage but a much smaller battery at just 2,000 mAh compared with most flagship models. However, against this, the R5 is just 4.85mm thick (thin?); it’ll be interesting to see how the new hardware performs, especially when we throw the new Oppo 1105 handset.

However, whereas the N3 is a high end handset and the R5 is an upper mid level device, the 1105 has noticeably poorer specifications. You see, the 1105 is based around a 4.5-inch screen with a resolution of just 854 by 480 pixels. It uses a 1.2 GHz quad core processor with 1 GB of memory, has a 5 MP rear camera, a 2 MP front facing unit and is kept alive by a 1,800 mAh rechargeable battery. These specifications look familiar, because they’re close to the minimum specification that Android One devices have. However, the 1105 is no Android One device as the rest of the specification is quite different.

The first departure is the processor; where the Android One handsets so far have been based around a 1.3 GHz MediaTek processor. Here, the 1105 is equipped with a new generation Qualcomm Snapdragon 410 processor, which is 64-bit capable. We here at Android Headlines are already fans of the older generation Snapdragon 400 and the newer unit has been designed to be more powerful and use less energy compared with the old. Another difference between Android One devices and the Oppo 1105 is the 1105 will run Oppo’s ColorOS 2 interface over Android Kit Kat, compared with the stock interface of the One handsets. The 1105 also comes with 16 GB of internal space, which is more than the One devices we’ve seen. And as icing on the cake, the Oppo ships with 4G LTE as standard.

It’s no surprise that the device is quite a bit more than the Android One devices, in fact it’s about twice the price clocking in at 1,299 Chinese Yuan, which is £135 or $210. Oppo clearly aren’t pitching the 1105 at the Android One market, but a glance at the specification sheet means the device may be caught in a difficult place in the market. It doesn’t have the hardware to play the high end game, but it’s considerably more expensive than the entry level One devices. Still, the Snapdragon 410 is shaping up to be a potent entry level processor and I don’t expect it to feel sluggish in the hand. 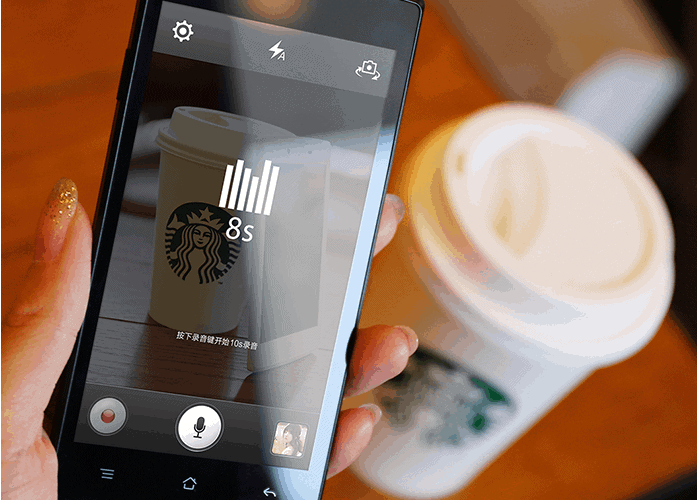