Since OnePlus released their ‘flagship killer’ device the One Plus One it has been rather hard to get hold of. This is largely due to wannabe owners requiring an invite to buy. Invites are typically only available via two methods. Firstly, be invited by someone who has been issued an invite. Secondly, win one of  the notorious OnePlus competitions. Due to this exclusivity and elusiveness, the OnePlus One has built up somewhat of a cult following and became one of the year’s must have devices. Even with an invite, customers still had to buy online with no actual physical stores or third party sales locations available. One of the reasons OnePlus has always given for this lack of distribution was ‘keeping down the costs’. By reducing overheads and selling online OnePlus say they can offer the lower prices that they do. While other manufacturers rely on sales through third party sites and stores this is what adds to the cost of the other devices.

That said, it now seems we have our first real glimpse at the future of OnePlus. More specifically, how they plan to distribute. This morning OnePlus opened their very first bricks and mortar shop. An actual real shop, with a door, staff and everything. This will come as much of a surprise to most One users but nevertheless the pictures are here for you to check out. The store itself makes use of the OnePlus colour scheme with red and white strewn throughout. At present, OnePlus only do have one device available and as such the shop seems to be mainly full of accessories. Although sources do confirm the OnePlus One and the JBL Limited Edition One Plus One are both on show. For those interested the shop is located in Beijing in the Blue Harbour area. According to Chinese media, this is only the beginning with OnePlus expecting to open further sites in the future. As for where and when no details are currently known.

In terms of the current store, the opening seems to have only been a media event opening. With the actual store expected to become operational on December 20th. Following a more limited ‘trial operational’ state commencing from December 1st. How much easier this will make obtaining the One is still the question. Either way though we are starting to see the moves being made by OnePlus to make their products more commercially available. Albeit in a rather Apple-esque way. What do you think of the new store, its look and purpose? Would you like to see a OnePlus One store open near you? Let us know. 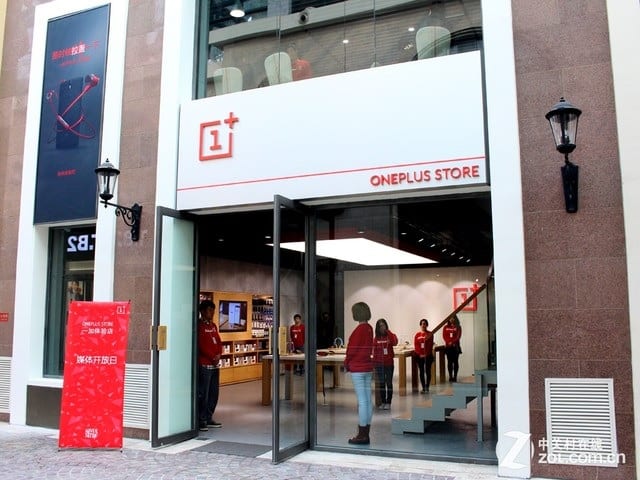 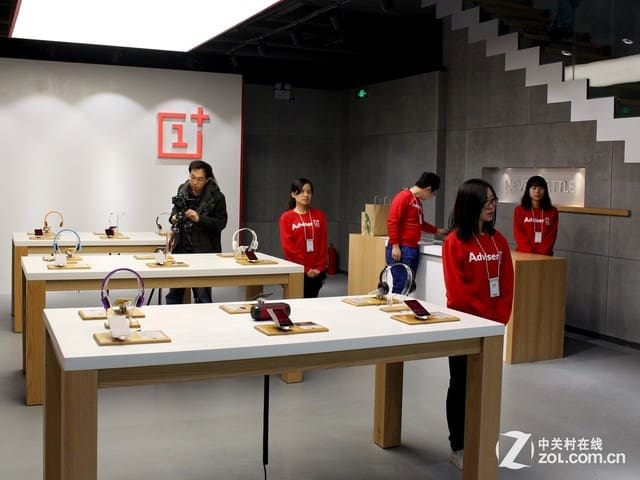 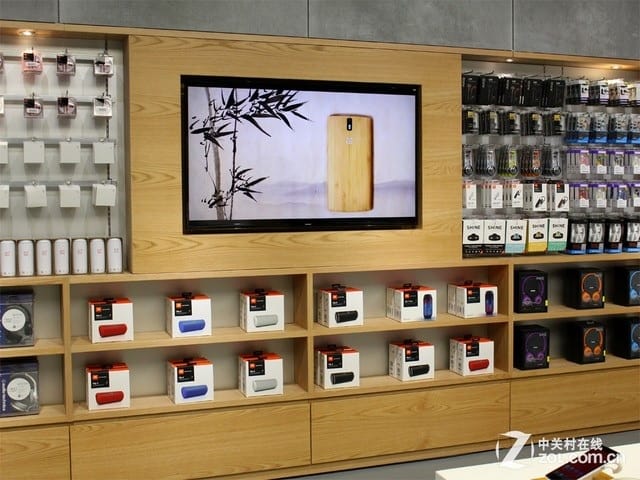 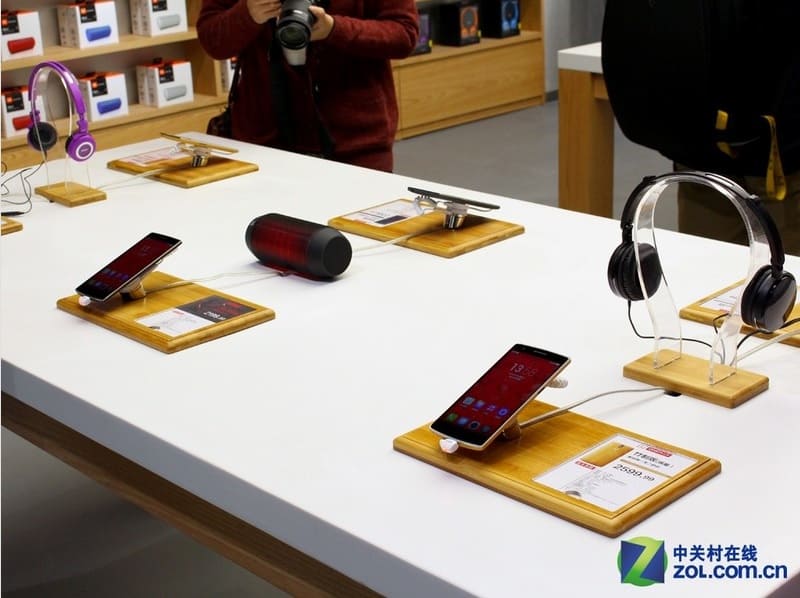