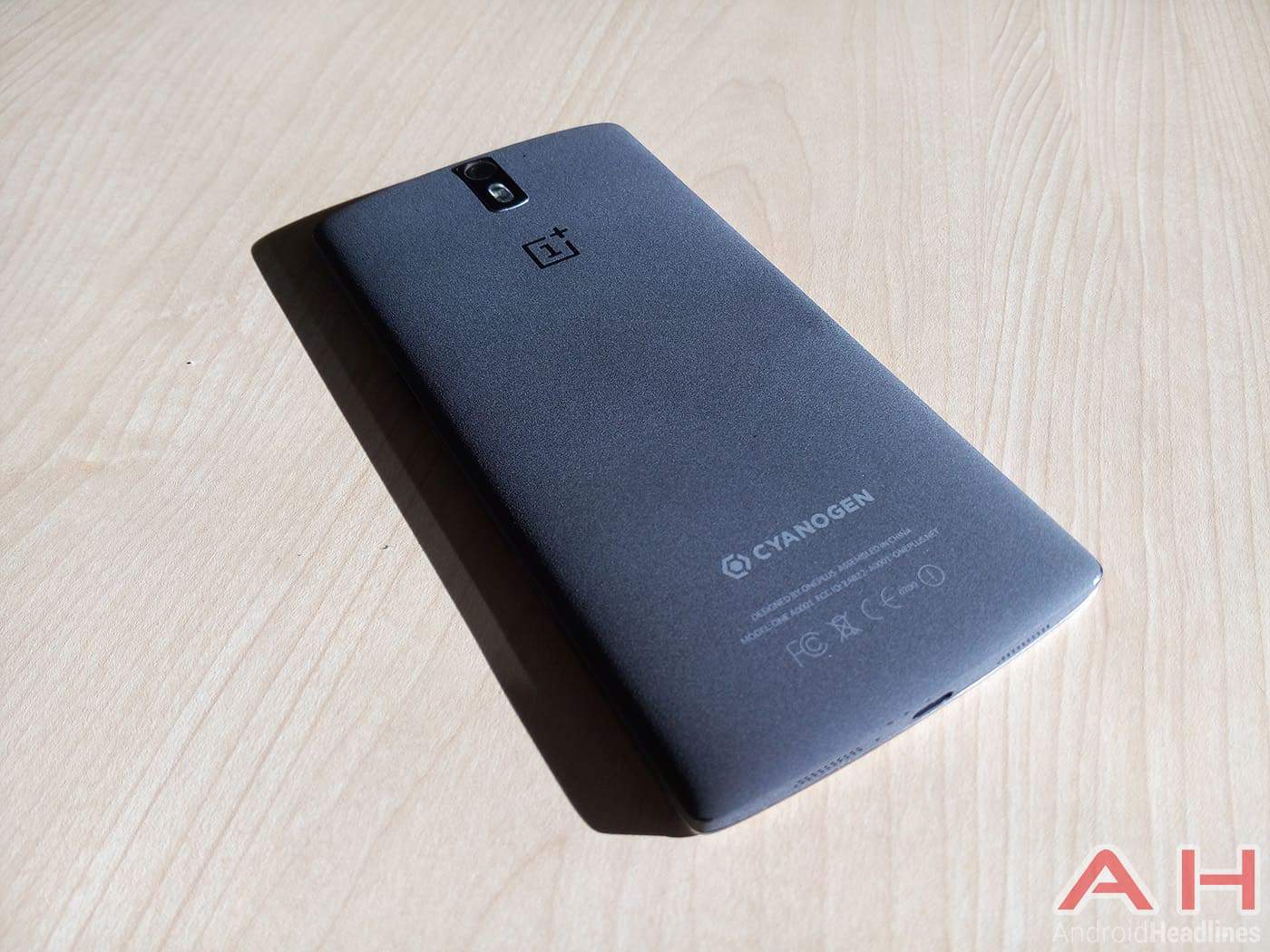 OnePlus seem to be getting a little quicker at updating recently. It was exactly a month ago today that the last update rolled in bringing with it RAW camera support and various bug fixes as well as a new lock screen. Well this month's update doesn't come with anything quite as exciting but does comes with much needed bug fixes. After the last update, users were reporting a lot of new issues which you wouldn't expect. Some of the issues reported included touch screen issues where sometimes the device would not respond (or incorrectly respond) to touches. There was also the issue with the partition corruption. This one was kinda serious and resulted in suddenly a One owner finding their device in a continued bootloop. And there was also the unsightly issue of the 'black bar' which. As the name suggests this issue would cause a bar to cross the screen almost breaking the view into two.

Well, apparently this update will fix those issues. In fact, the full change log suggests fixes for issues with memory causing screen artifacts. Issues with random reboots and instability. Issues with WiFi and modem crashes. Issues with File System. Issues with "black bar". Issues with persist partition corruption and issues with AT&T VoLTE. The new update will take your OnePlus One from CM11S38R to CM11S44S. With 44S being the only thing you really need to focus on. As we have come to learn from OnePlus, they are not the quickest or most efficient at actually rolling out the updates due to their small(ish) team. As such you may be waiting for the update to land for some time. OnePlus have announced the update has began rolling out but depending on where you are it will land at different times. However, if you simply cannot wait for the OTA then don't worry. You can instead sideload the update yourself thanks to Android Police via this link.

As always if you have received the update OTA already then leave a comment on where you are so hopefully others get some form of an idea on when they also might receive it. Not to mention let us know what you think of the update, whether it has solved your issues and of course if there are anymore issues you've noticed since updating.