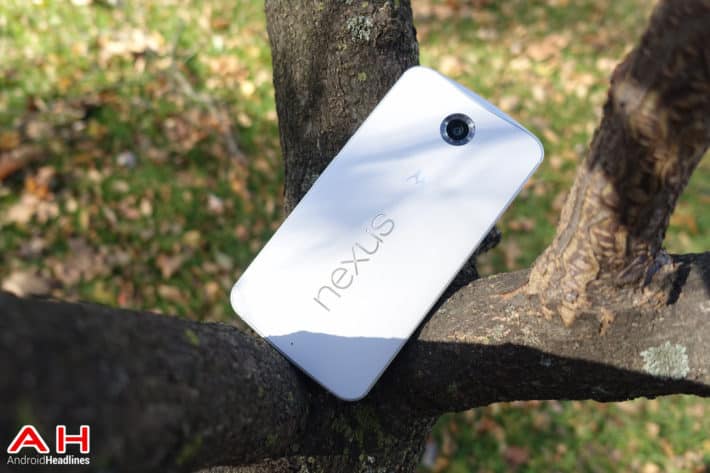 Today's the day that the Nexus 6 finally becomes available, or at least more widely available than Google's own efforts through the Google Play Store. Our review just went live and you can find it here. The first Android device to launch with Android 5.0 Lollipop out of the box, Google and Motorola's Nexus 9 is a big, beautiful 5.9-inch QuadHD powerhouse that people have been waiting for for a long, long time.

As Motorola is making the phone for Google, it's understandable that they'd also like to sell it and the Nexus 6 has magically appeared on Motorola's website, in stock once again. However, I wouldn't get your hopes too much, shipping dates are estimated at checkout and there's no telling just how long you'll still have to wait for one of the most anticipated launches of the year. Both Midnight Blue and Cloud White are available in 32GB and 64GB variants, starting $649.99 just as it is in the Play Store.

Let us know how you get on in the comments below and if you manage to get an order through, let your fellow Nexus 6 fans know your shipping estimate to give everyone a helping hand. It sure looks like Google and Motorola could do with a helping hand.