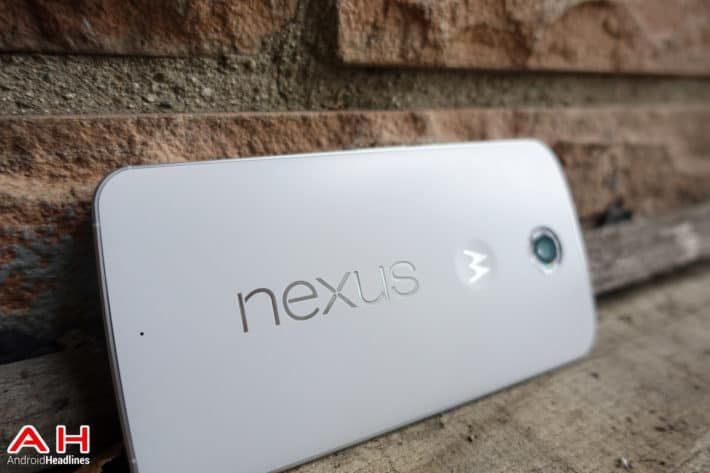 As the day continues it seems so does the Nexus 6 news. If the Nexus 6 had not already been unveiled you would be forgiven for thinking today was its launch due to its repeat appearances. The Nexus 6 news all began this morning with Motorola opening pre-orders for the Nexus 6 via their website. This was shortly followed by the news that Google had updated the Nexus 6 country availability page with twelve more countries added. Following this, the Nexus 6 also popped up on the Canadian Google Play Site with the alluring 'coming soon' tag. This was lastly followed by the Nexus 6 also having its UK listing updated to include prices for both the 32 and 64GB variant.

If all that was not enough, then as well as popping up on the Canadian and UK Play fronts it now seems the Nexus 6 has appeared on the Indian Play Store. India was one of the countries updated on the Google country availability list this morning and as such the news of it appearance on India's Play front is only half important. However, what is of more interest is the Nexus 6 page (like the UK) is now listing the prices. Again, similar to the UK and the US the Nexus 6 will be available in India in both the 32 and 64GB variants. If you are thinking of picking one up then you should know that the 32GB variant is listed for Rs 44,000 which is roughly $715. In contrast the 64GB version is being priced at Rs 49,000 which equates to $797. This means the Nexus 6 is priced slightly more than it is in the US but actually cheaper than the price noted this morning in the UK.

Consistent with what we have seen elsewhere today the Indian Google Play page is not listing any details in terms of shipping with only another 'coming soon' tag attached. So how does the Indian price sound to you? Is it surprising that it is higher than the US but cheaper than the quoted UK price? Are you based in India? If so, how does the pricing sound and will you be picking up the Nexus 6 at this price? Whatever your thoughts leave a comment and let us know.