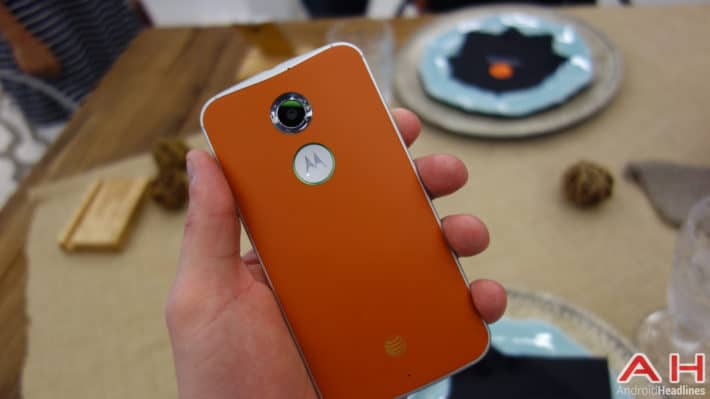 If you've never heard of Spotlight Stories before, that's ok. We won't hold it against you as they're fairly new and are somewhat limited, meaning that they're only accessible on Motorola's last gen. and current gen. Moto X and Moto G devices. That leaves out a whole lot of users from these amazing little pieces of art and wonder. Motorola today has introduced their third spotlight story to the world and has released it onto the Play Store, and it's called Duet. Spotlight stories are basically little digital short films that are produced by Google's ATAP division.(Advanced Technology and Projects Group)This one in particular is animated with hand drawn art, mixing together the art form of drawing with some groundbreaking visual technology.

If you own one of those Motorola devices listed above, you owe it to yourself to check out Duet, especially since it will only take up a little bit of your time. Duet is a love story between two characters, named Mia and Tosh. The story begins when they're infants, and progresses through their lives at different ages, telling a story of their relationship as they grow. The art was done by Disney's Glen Keane, together with a small team of artists and programmers from ATAP to make this latest short feature. The team calls the entire project a "creative adventure." That's certainly how Duet appears and most people will probably love it. If you have kids or nieces and nephews, pull up Duet and experience it together.

Creating Duet was a challenge set forth by ATAP's Regina Dugan who stated that if the artists could push themselves creatively, the team of programmers working with Keane could push themselves technologically. In total the animation of Duet comprises of over 10,000 drawings, which is no small task and an astounding number to create for just a tiny short film that last only a few minutes. While these spotlight stories are only compatible with the Motorola Moto X and Moto G devices, hopefully sometime in the future the Spotlight Stories app will get more open compatibility with other devices. 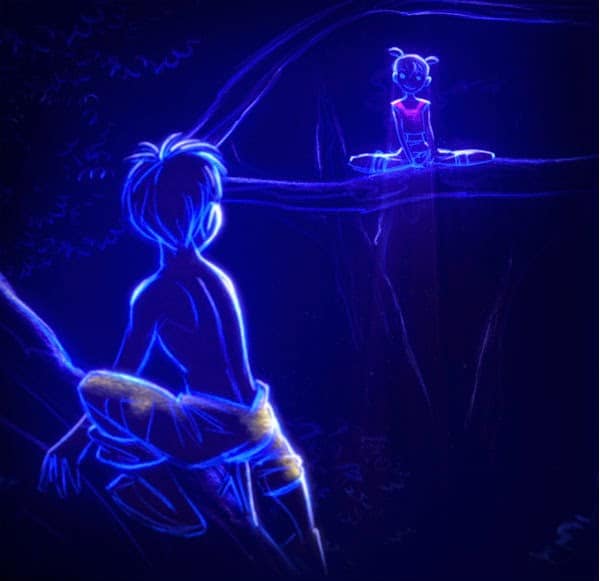