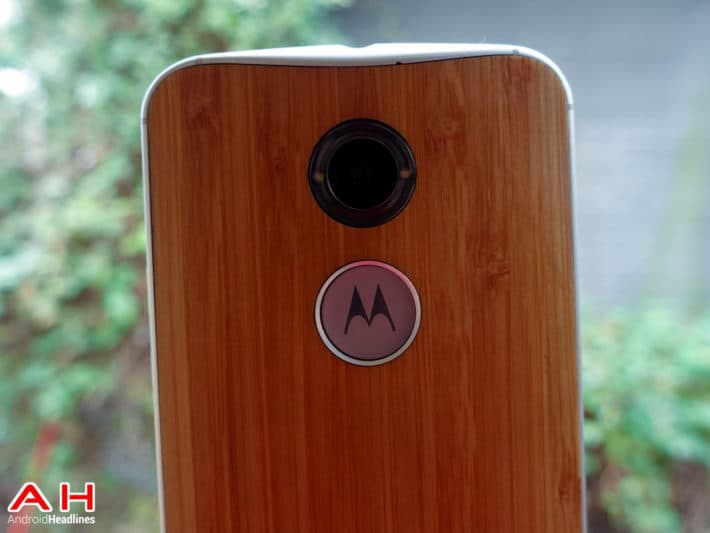 Republic Wireless have announced they will start selling the 2014 Moto X on December 10th. It is going to be available as usual, off-contract. If you are interested then the Moto X will set you back $399 for the 16 GB model and $449 for the 32 GB model. That is about $100 cheaper than the standard off contract prices available online elsewhere. The tailor-made option will also be available the same day the Moto X becomes available on Republic Wireless. This means you'll be able to order a custom device from Moto Maker and customize it with several options like leathers, natural wood or even laser your own personal quote or name to make it more unique. If you play around with the customization options too much though the price can get higher.

The second generation Moto X is a major step forward in the Android smartphone world. It was one of the first devices to get updated to Android 5.0 (Lollipop). Not to mention that it is also one of the best looking smartphones and with great hardware. The full HD resolution 5.2" AMOLED display produces around 423 PPI (Pixels Per Inch). All of the processes go trough the Qualcomm Snapdragon 801 chipset which features 2.5 GHz CPU. Feeding the CPU with the memory is the 2 GB of RAM storage. A decent 13 MP camera is fitted on the back side and around it is a circle or so-called "ring" flash. You'll also find some of Motorola's pre-installed apps like Moto Assist, Voice, Display, Connect, Migrate and so on

Republic Wireless has four plans you can pick from. You can pick one of their plans without any contract-signing or other unnecessary paperwork. Simply pick a plan, a smartphone and you are good to go.  Their plans on offer range from $5 to $40.  They offer Wi-Fi and Cellular transmission of voice, texts and Data. For $5 a month you can get unlimited Wi-Fi calls and texts and data. For $40 you'll get unlimited calls, texts and data through Wi-Fi and cellular 4G connection. There are also 2 plans in between so pick whichever one works best for you. If you purchase a plan which is either too large or too small, you have the added option of being able to change the plan twice a month. As they say, life happens.