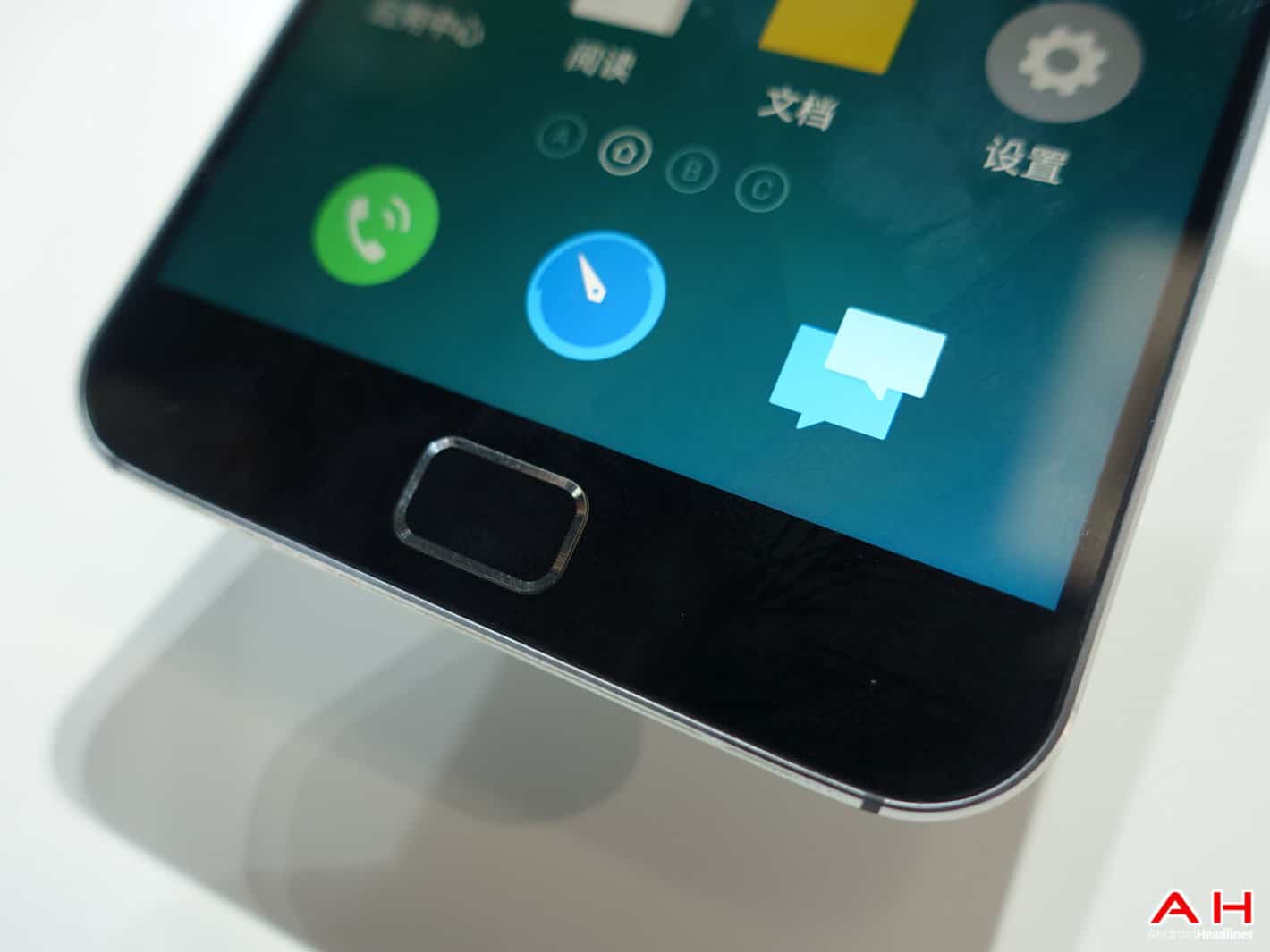 The much-rumored and leaked smartphone, Meizu MX4 Pro, was finally launched yesterday in China. The company has announced their newest flagship and by doing that came under the spotlight in China. After releasing the original Meizu MX4 about 2.5 months ago, this Chinese manufacturer launched an even more powerful device. Meizu MX4 Pro has a bigger and a higher-res screen than the Meizu MX4, more RAM, a more powerful SoC and the device even sports a fingerprint scanner. Talking about that scanner, we just found out who manufactures it. Meizu implemented a Goodix's fingerprint scanner in their newest handset, GF66X8 chip to be more exact. This fingerprint scanner is push-activated, much like the one included in some iPhone's and Huawei's Ascend Mate 7 phablet. GF66X8 is made out of anti-corrosion materials and is covered by a white or black sapphire cover sheet in order to protect the scanner itself and functions as it should. This chip supports up to five fingers when it comes to setting it up and you can also use it from whichever side you want, 360° support is implemented as well. The GF66X8 chip works amazing according to reports, we'll see how it performs really soon.