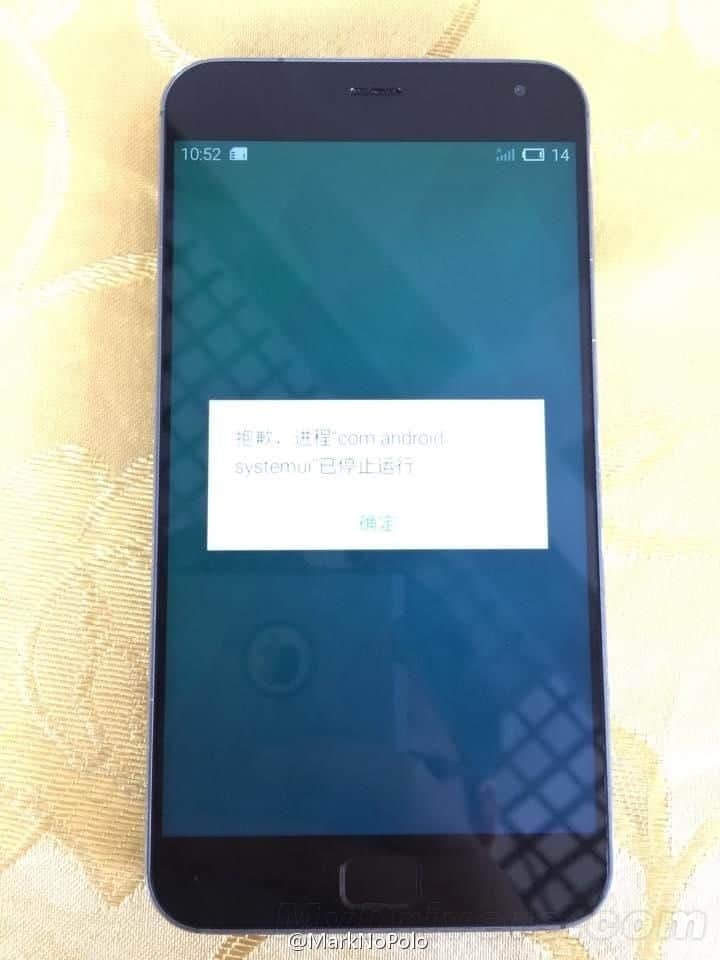 The amount of the Meizu MX4 Pro leaks / rumors we’ve encountered thus far is kind of staggering, we really didn’t expect to have so many information about this phone. Luckily the device will launch in about a day and put an end to all those leaks and rumors. Until then though, we have yet another wave of Meizu MX4 Pro content to share with you. There’s a significant amount of leaked images, you can check them all out in the gallery below the article.

First and foremost, Meizu itself has been leaking teaser images all over the place. Every single one of these teaser images has a question written on it and all those questions kind of point at the Meizu MX4 Pro’s specifications. “Is a 13-megapixel camera enough for a Pro?” and “Is a 1080p display enough for a Pro?” are just some of the questions written in these teaser images. These questions are obviously pointing at Meizu MX4 Pro specs, though they don’t say the device will have a 13-megapixel camera or a 1080p screen, but something more powerful than that, which goes hand-in-hand with all the leaked / confirmed specs we’ve seen thus far (2K display and a 20.7-megapixel camera). You might recall that latest rumors were pointing at a 3,199 ($522) price for the MX4 Pro, well, interesting enough, one of these images suggests MX4 Pro will have a lower price than that. So it is still possible we’ll see a 2,499 Yuan price point (also leaked earlier) for this bad boy. If you’re interested to check out these images, you can find them in the gallery below (images 1-5) as I already mentioned.

Another 2 images of the device itself leaked as well and you can check those out as well in the gallery down below (images 6 and 7). These images don’t exactly reveal anything new though, they just confirm everything we’ve seen thus far. This device has leaked tons of times before and it is quite probably Meizu’s final product. You can see the general shape of the handset along with the much talked about fingerprint scanner below the display which resembles Galaxy S2’s home button. Back cover of MX4 Pro leaked again as well (8th image down below) as well as another confirmation the device will sport a 2K display (9th image down below). Meizu MX4 Pro is expected to feature a 5.5-inch 2K display along with 3GB of RAM and multiple storage options. Samsung’s Exynos 5430 octa-core processor will allegedly power on this beast and the device will ship with a 20.7-megapixel camera on the back. Metal build and a fingerprint sensor will also be a part of the package and the device will ship with Android 4.4.4 KitKat with Flyme OS on top of it. The device is set to launch tomorrow and we’ll be there to bring you all the needed details about this beast from Meizu, so stay tuned. 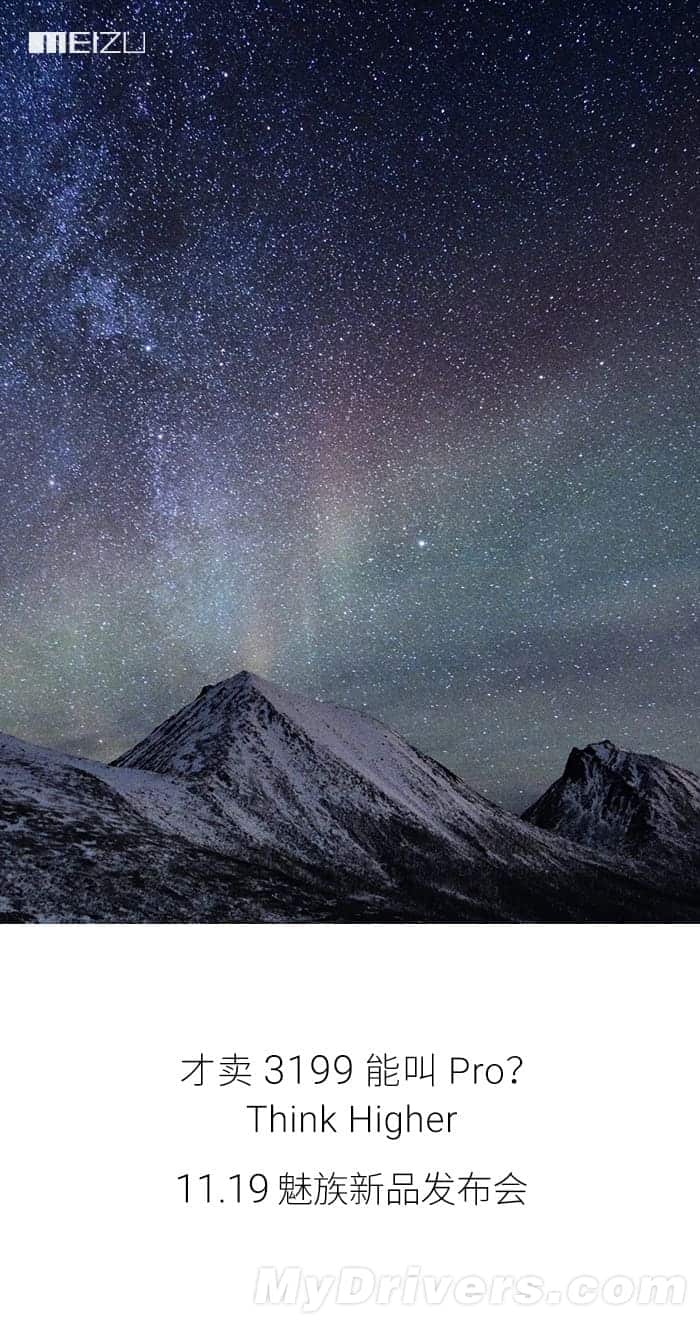 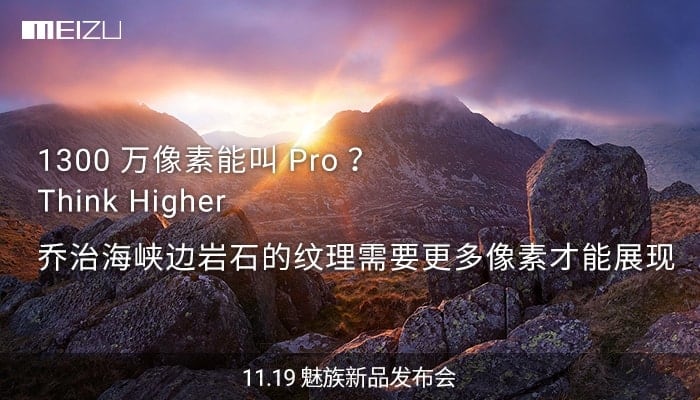 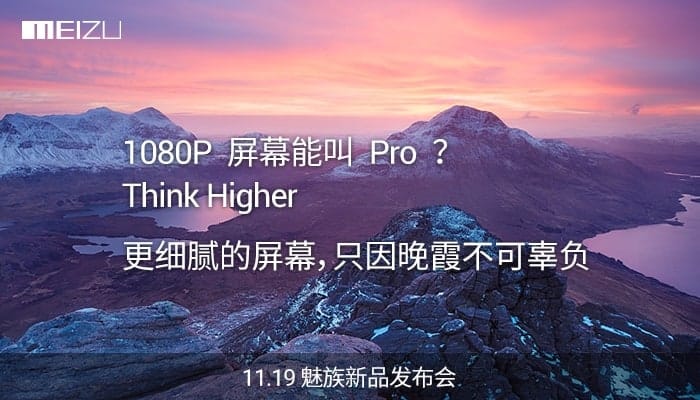 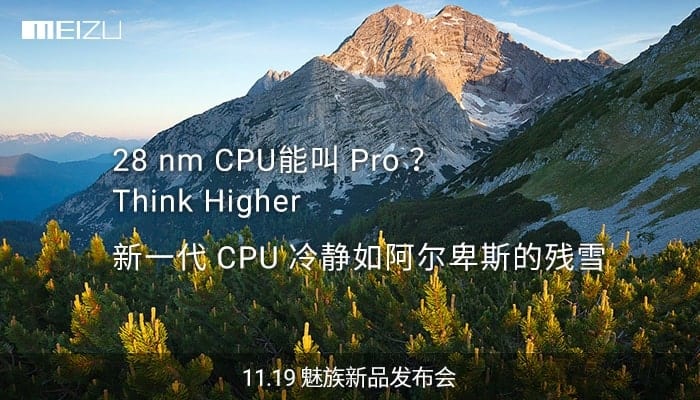 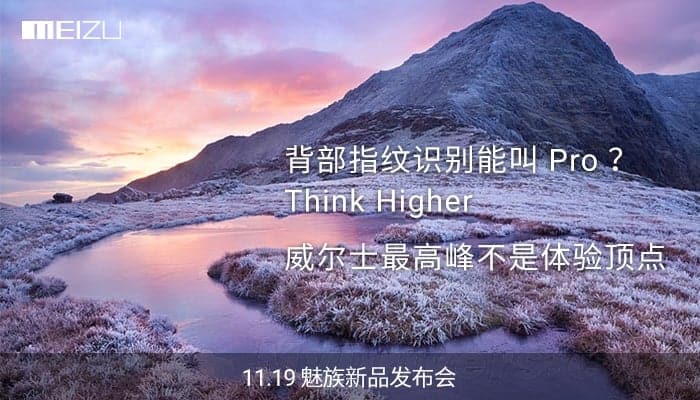 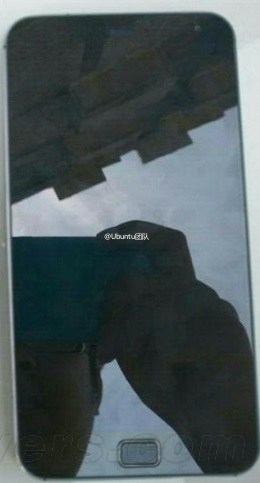 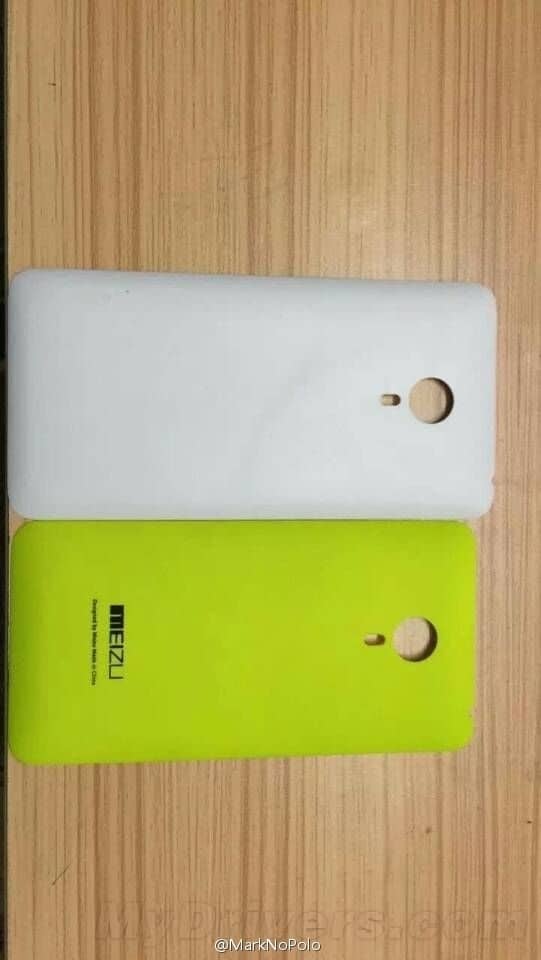