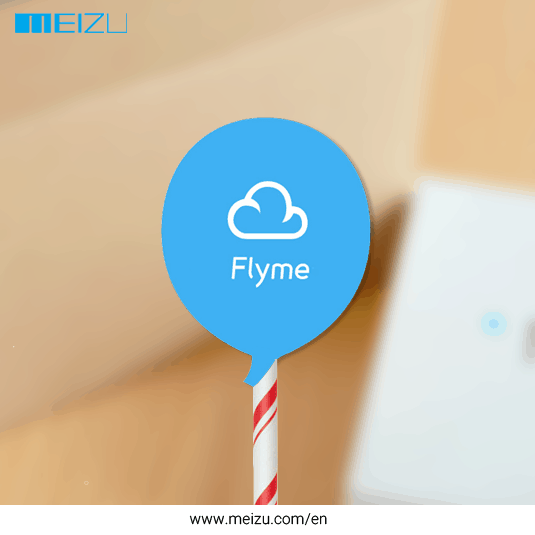 Meizu is climbing up the pecking order really fast. Chinese market is an extremely competitive place and Meizu is doing great thus far. Company's MX4 phone was a huge success, they've sold a ton of those devices in China and part even went outside of that Asian country thanks to Meizu. The company actually shipped the handset worldwide while handling shipping and even tax, which made it possible for people to get this beast. The handset itself is really powerful, it sports MediaTek's MT6595 octa-core processor, 2GB of RAM, 1080p display and 20.7-megapixel camera while the device itself is built out of sturdy metal. This thing actually covers all the bases of a really powerful smartphone and no wonder people are so interested in it. Meizu actually had some issues meeting the demand along the way, which paints a nice picture of how "in-demand" is this handset.

Meizu actually plans to release Meizu MX4 Pro this month and that handset will be even more powerful than the MX4 if leaks are to be believed. In the meantime, it seems like Meizu is working on an Android 5.0 Lollipop update in order to push it to their devices as soon as possible. Head of Flyme (Meizu's OS) posted a screenshot which suggest the company is working on a Lollipop update, not only that, but Meizu actually shared an image which suggests the same thing. Company posted a lollipop image with Flyme sign and icon on the top of it. It will be interesting to see how fast can Meizu push this update to their devices, while these are great news for those of you who actually own a Meizu MX4 or even a Meizu MX3 which I'm rather certain will also receive this update.

As I mentioned earlier, Meizu MX4 Pro is expected to launch this month and even though the device will almost certainly ship with Android 4.4 KitKat, this handset will receive the Lollipop update as well. Meizu MX4 Pro will probably launch at Meizu's  November 19th event, so stay tuned for that. The handset is expected to feature a 5.5 QHD display, 3GB of RAM and the same 20.7-megapixel sensor used in the original Meizu MX4. 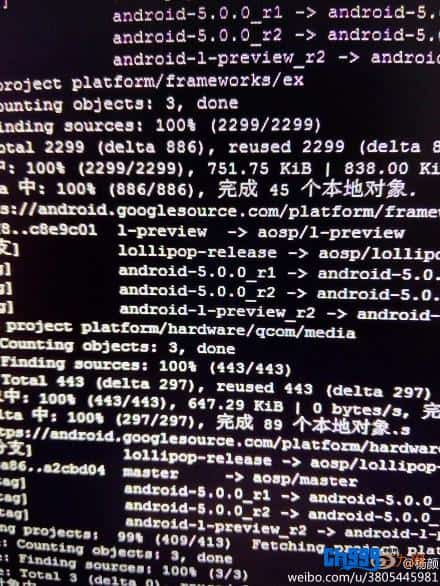