Skip to content
Trusted By Millions
Independent, Expert Android News You Can Trust, Since 2010
Publishing More Android Than Anyone Else
26
Today
26
This Week
672
This Month
6626
This Year
124151
All Time 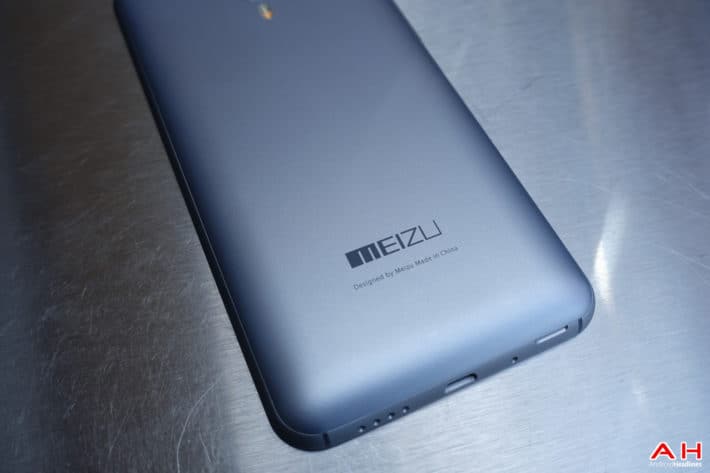 Meizu is on a roll lately. The company has announced their newest flagship handset, Meizu MX4 Pro only two and a half months after they released the original MX4. This upgrade wasn’t actually needed, but Meizu saw an opportunity and decided to take it, they released a beastly handset and made it available at a rather affordable price point, which is a great thing. This handset improves upon MX4 in many aspects, bigger and higher-res screen is here, as well as more RAM, a more powerful processor and even a fingerprint scanner below the display. Meizu won’t stop there, rumors have been pointing towards further Meizu launches before the end of the years. According to reports, this Chinese manufacturer will launch 2 additional devices before the end of 2014.

We have some rather exciting news for those of you who wanted to see Ubuntu-powered Meizu devices. Meizu and Canonical just signed a strategic cooperation agreement which would bring Ubuntu OS on Meizu hardware. Meizu sees an opportunity to promote its handsets in overseas markets this way and Canonical of course wants to promote its software, this could actually be a good match. Canonical’s CEO, Jane Silber, and Meizu’s VP, Li Nan, attended a meeting where they signed this agreement. According to this cooperation agreement, first Ubuntu-powered Meizu MX phones will hit the market in the first quarter of 2015. The phones will reportedly be available in China and Europe, while other markets are definitely also a possibility, we’ll see.

We’ve already seen Meizu’s MX3 handset running Ubuntu at MWC 2014 in Barcelona, so I guess Meizu and Canonical already have a rather functional version of Ubuntu to place on some MX handsets. This is a rather interesting partnership and I’m looking forward to see what they come up with. I’m using Ubuntu on my desktop PC from time to time and it’s a rather solid OS, same goes for the mobile version of that OS. I doubt Meizu will be able to sell tons of these handsets, but I believe there’s a market out there for Ubuntu-powered handsets, especially if Meizu manages to keep the prices down like they’ve been doing thus far. What do you think?