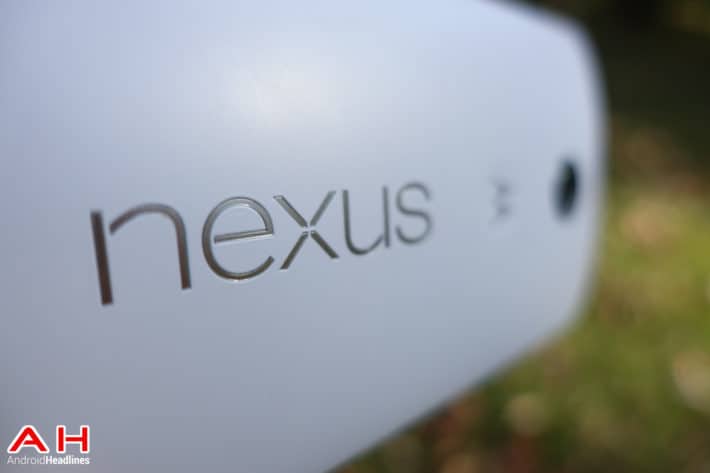 November certainly has been a big month this year in terms of news. Which is strange to say as we are only so far half-way through the month. One of the biggest stories of November has been the arrival (or at least the en-route) of the Nexus devices, the Nexus 6 and Nexus 9. Similarly, another big story has been the release and arrival of Lollipop. Android's new operating system, Android 5.0. That said, when these two come together you end up with really big news and that is exactly what has been happening this month. Although the Nexus 6 and 9 come preloaded with Lollipop, the owners of the other Nexus devices have been hotly awaiting the arrival of Lollipop to their devices.

Over the last few weeks we have seen a number of the updates leaked and their ability to be sideloaded on to your device. That said, this typically requires rooting and not everyone wants to be rooted or knows how to root. To add to this, we can't officially say Lollipop has arrived when leaked APKs are being sideloaded. What does certainly make a statement of arrival is over-the-air (OTA) updates. Once Google sends these bad boys out, then you can safely and certainly say Lollipop is here. Well guess what folks…LOLLIPOP IS HERE.

Yes, it seems the OTA updates are now officially rolling out. Although Google have not announced the roll-out themselves. Twitter seems to have started going wild with Nexus owners reporting OTAs hitting their devices. For those asking, that does include my Nexus? Well, in short yes. The devices being reportedly rolled-out to include the Nexus 4, Nexus 5, Nexus 7 and Nexus 10. Now, before you all run to settings and 'check for updates', it is worth remembering that Google can be slow at completing the roll-out. Instead of one big roll-out Google likes to roll-out in batches which is understandable. So if you haven't received the OTA yet then don't worry. It does certainly seem like they are en-route. So be patient and get ready. For those who have received it, how are you liking it? When did it land? Let us know what you think?