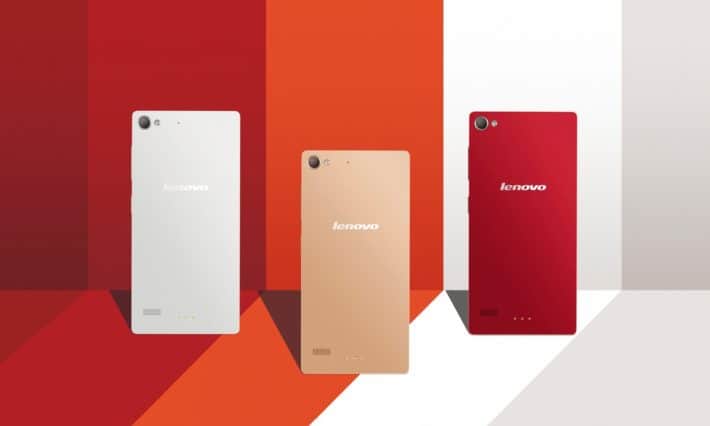 Lenovo has introduced company's Vibe X2 smartphone back in September. This is a relatively capable handset with solid specs sheet, more on that later though. Vibe X2 has been listed on the official Lenovo India website since the end of September and Lenovo just sent press invites for the launch of this device. The event will take place on November 6th in India at 2PM (local time). The invitation itself is nothing special nor does it reveal anything other than the fact this will be the Lenovo Vibe X2. The invitation doesn't say the name of the device, but it has that three-layer design of the device which clearly point out that Lenovo will announce the thing. Lenovo Vibe X2 can be considered a high-end device by Lenovo, even though it trails a little bit behind world's high-end devices, at least as far as specifications are concerned. Anyhow, let's check its specifications.

Lenovo Vibe X2 features a 5-inch 1080p (1920 x 1080) IPS display along with 2GB of RAM and 32GB of internal storage. Lenovo Vibe X2 is powered by MediaTek's MT6595M octa-core processor clocked at 2GHz, this is a true octa-core chip which can fire up all eight cores at ones if needed. On the back of this device you'll find a 13-megapixel AF camera which is flanked by an LED flash while there's a 5-megapixel wide-angle camera located on the front of the device. This handset ships with Android 4.4 KitKat which comes with Lenovo's very own Vibe UI 2.0 on top of it. 2300mAh battery is also a part of this package as well as the usual array of sensors. Wi-Fi 802.11 b/g/n/ac, Bluetooth 4.0 and GPS are also included here. The device measures 140.2 x 68.6 x 7.27mm while it weighs 120 grams. This is a 3G device and it comes in Dark Grey, White, Red and Gold colors. Pricing is still unknown, but we'll probably be able to tell you that as well once Lenovo announces this thing in India on November 6th.

Lenovo Vibe X2 certainly is a really good device. Its build really resembles Sony's Xperia line, at least to me, and that's a good thing. This device also packs some serious specs on the inside and really can be considered a flagship material. Stay tuned, we'll know more on November 6th.