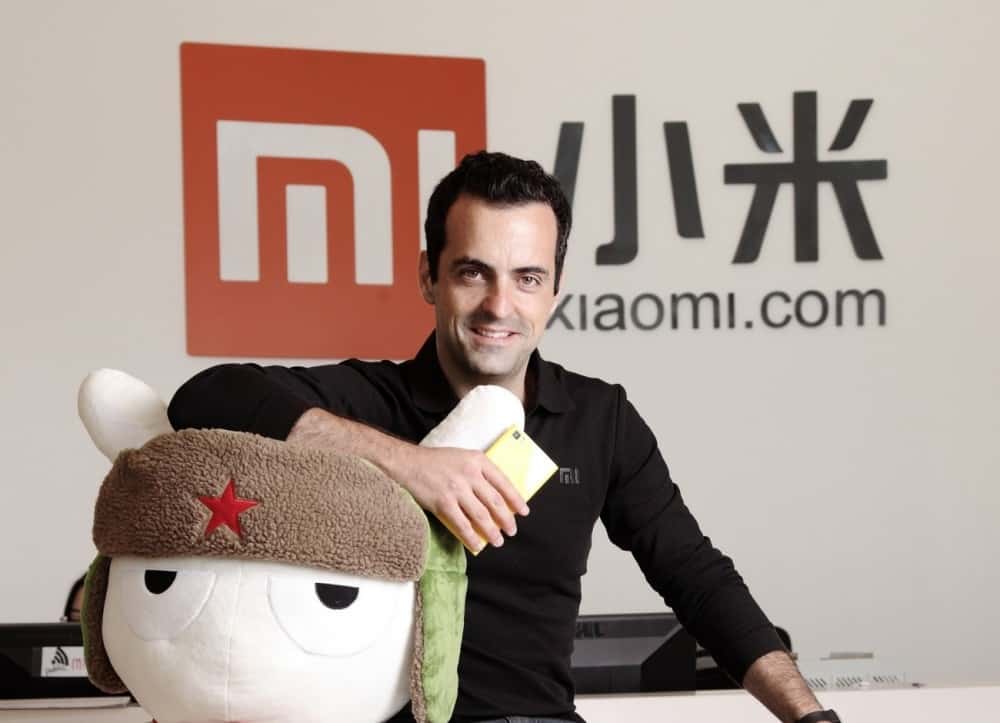 Recently, thenextweb got the opportunity to interview ex-Googler Hugo Barra to talk about the future of Xiaomi. During the interview Hugo Barra revealed some pretty exciting stuff that Xiaomi will be doing in the near future, and yes it involves Android Lollipop. Hugo revealed that the Mi line of devices will be receiving an update to Android 5.0 Lollipop in the first quarter of 2015, shortly after, the Redmi line of devices will also be receiving an update to Android 5.0 Lollipop. But perhaps the exciting thing that Hugo revealed in the interview is that Xiaomi has hopes of launching an Android One device.

Hugo Barra said in the interview that he, as well as Xiaomi, are “huge fans of Android One” and that they want to be part of the initiative. Hugo then continued to say that, as of now, it was just a matter of timing and other details when it comes to Android One. On a similar note, Hugo said that 4G is going to become part of what Xiaomi does in India and that they want to be “all-in” with 4G in India. This makes it sound like Xiaomi definitely has some big plans for the Indian market and plans of bringing Android One smartphones there as soon as it is possible for them to do so.

As for the Android Lollipop updates to Xiaomi phones, Hugo said in the interview that upgrading to Lollipop is his “#1 priority from a product perspective.” He then moves on to talk about how, despite the difficulty of bringing Android Lollipop to Xiaomi’s heavily skinned UI, that getting Lollipop onto their devices is still top priority at the moment. Then, like we mentioned above, Hugo reveals that consumers can expect MIUI 6 along with Android 5.0 on the Mi line of devices as well as the Redmi line of devices soon. The Mi line is expected to get the update before the end of the first quarter and the Redmi line should get the update soon after but no exact timeline is available yet. There’s no doubt that this interview with former Googler Hugo Barra was packed with come exciting stuff that the company will be partaking in. It’s really great to hear that companies like Xiaomi are rising up and becoming bigger and bigger players in the smartphone market that give market leaders like Samsung a run for their money. What do you think of all of this? Let us know in the comments section below.