Huawei has seriously improved their smartphone offerings this year. Company's Glory 6 and Ascend Mate 7 handsets, for example, are extremely solid devices, especially the Ascend Mate 7. Aside from the fact this handset looks a lot like the One Max due to the general build, footprint and the fingerprint scanner on the back, this device is truly great. Build quality is really high-end, the device looks great and even Huawei's Emotion UI has also improved significantly in its latest iteration, it's flat and rather useful.

Glory 6X handset was rumored for a while now and it got certified by TENAA (China'e equivalent of the FCC) earlier this month. We thought it was going to be released on November 24th (today), but it seems like that date was reserved for Huawei's teaser only. The company has released 2 Glory 6 Plus teaser images, changing the name we thought this device will sport, it seems like it will be called 6 Plus instead of 6X. Anyhow, this device is expected to sport a 5.5-inch 1080p (1920 x 1080) display along with 3GB of RAM and will be powered by a 1.8GHz octa-core processor. 32GB of internal storage was also listed by TENAA, you'll be able to expand it via MicroSD card up to 64GB. A dual 8-megapixel camera was also mentioned and it will be interesting to see what Huawei plans to do with this camera, how will the company take advantage of that hardware. Android 4.4 KitKat will ship with this device with Huawei's Emotion UI on top of it. The device will quite probably support 4G LTE connectivity, though that wasn't mentioned by TENAA listing. Huawei Glory 6 Plus will measure 150.46 — 75.68 — 7.5mm and it will weight 165 grams.

The device is expected to land on December 17th or 18th, though I believe this is not the last piece of information we'll get before this device gets released. The listed specifications are not actually kind of great and if Huawei manages to price this thing right, I have no doubt they'll be able sell tons of them. Huawei's 2015 roadmap also leaked and revealed a bunch of great devices are on the way, check it out here. 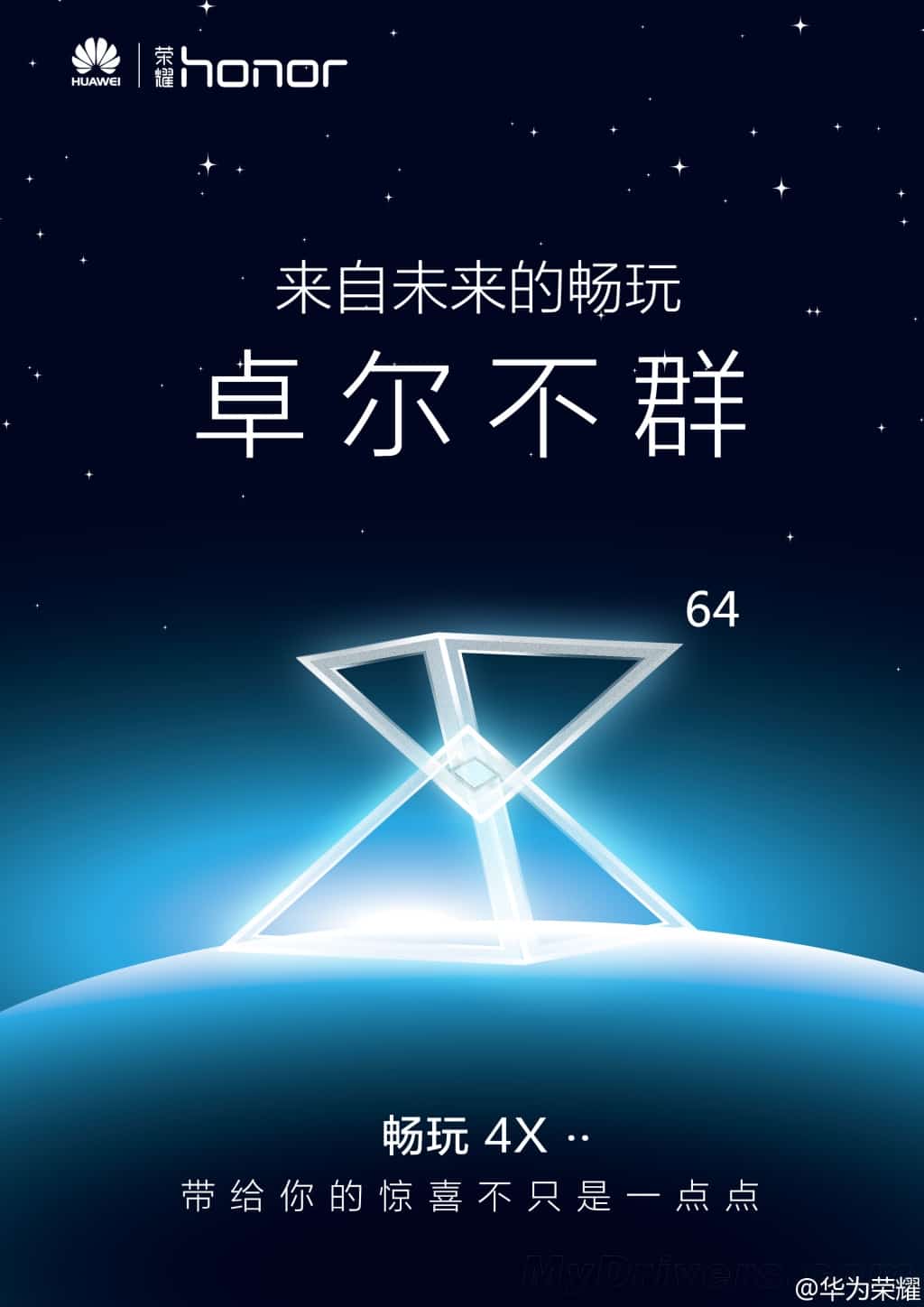