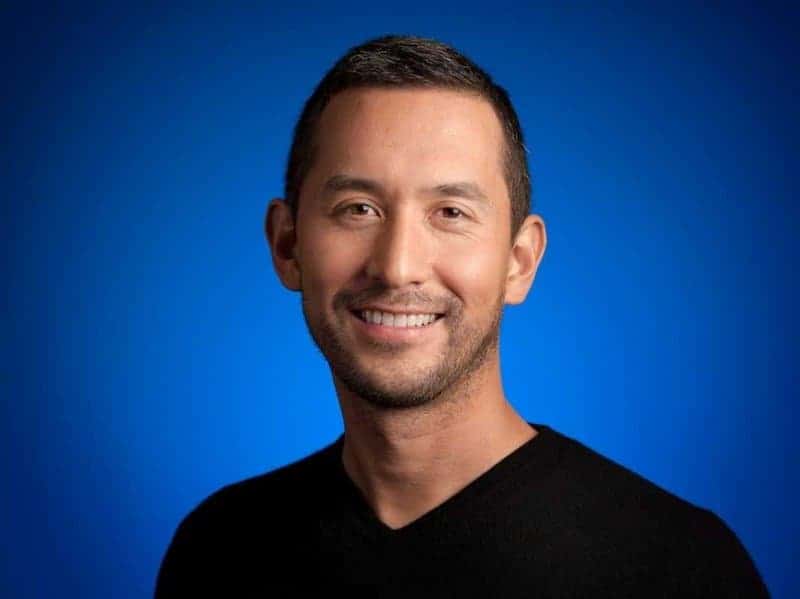 Android has been around since November 2007 when its first beta was release. Most of us were not onboard for its release, but are aware of its recent history and climb to its 12th release. For those who do not know Android was first used on a HTC device, then expanded from there. Android was always designed for open user use allowing for different screen sizes, screen resolution variances, and allowing many manufacturers to make and sell Android devices. Since then Google started the Nexus line which is dedicated to a pure Android experience without any manufacturer change in UI or software enhancements. Now Google is on their 6th generation Nexus phone and it seems that they have released one of the most progressive software UI's to date to go along with it. Within the next several months manufacturers will also be updating their devices to Android 5.o Lollipop changing how we see it once again.

Business Insider was able to sit down with Android's Vice President of Engineering Hiroshi Lockheimer, and get an inside view of how the latest change to Android came to be. The massive update was not intended at first to be such a major overhaul. There were certain changes that needed to take place because of coming hardware upgrades to 64 bit which needed support, smoother runtime environment overhaul, and a new fresh look of Material Design. The look of Android really hasn't changed substantially since Gingerbread or Honeycomb releases. Lockheimer stated that they were planning to make a change like Material Design since then. He went on to state that this won't be the last time we see a major UI overhaul, as they will continue to improve on it and see it grow with all the different form factors also.

The runtime environment is much smoother due to its new change, and Material Design change also. Putting the two together has made changes that the end user will see. The new runtime will run much smoother and fluid because of how it schedules tasks to keep it stutter free that has frustrated users in the past. The end result will make Material Design animations much more fluid for a better experience. The changes were not necessarily all planned to happen at the same time, they were more of a multi-year process. Lockheimer went on to state that the Lollipop 5.0 release is a result of Android under the leadership of Sundar Pichai. This is the first release of Android since he has been in charge from start to finish of a UI release. Keeping the development group small helps to keep the changes flowing swiftly.

From the beginning Android was developed as a full featured software and intended to be given away, no one had done this before. They wanted a product to go along with it so Nexus was born. Nexus was never intended to steal away other manufacturer's customers, but to offer a pure environment as well as openness for other manufacturers to develop on top of. The flexibility and openness of the original design was always intended to be offered to other developers and be available under all manufacturers who wished to design a product around it. This is what makes our beloved Android so special to all of us. The flexibility allows for more than a 'one size fits all' mentality. Now go get that latest device you have been drooling over and get ready for Lollipop!