Skip to content
Trusted By Millions
Independent, Expert Android News You Can Trust, Since 2010
Publishing More Android Than Anyone Else
5
Today
80
This Week
80
This Month
6826
This Year
124343
All Time 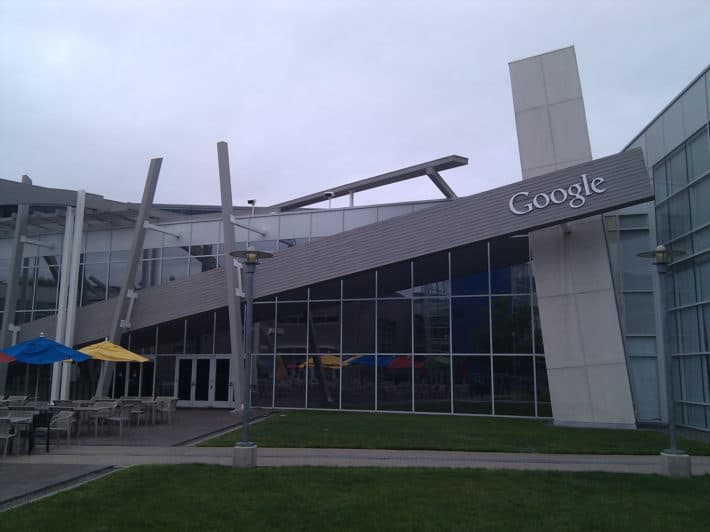 Many of today’s innovative ideas actually derive their ideas from science fiction. Talking to computers, navigation, planets around other stars, smartwatches; we have come a long way in not much time. But we are not yet at the point whereby our cars will drive us to our destination even if the Google self-driving car is very public evidence of the progress that we’re making. However, whilst the Google self-driving car is a Google-branded project, the underlying technology was developed by a Berkeley startup business Google bought in 2011 called 510 Systems. Google acquired 510 Systems’ intellectual property by opening their check book, which is one of the informal, unwritten rules of technology. It’s commonplace; Apple acquired a new operating system and Steve Jobs in 1996 when it bought NeXT Computer that year. Twitter acquired a search engine when it bought Summize in 2008… and Google acquired a self-driving car in 2011.

Google has bought more than one hundred and seventy companies over the last thirteen years and some of the technologies that they’ve acquired this way include Android, GPS navigation, visual search and VoIP (voice over Internet Protocol) technologies. Most of these acquisitions were heralded with press conferences and news coverage, whereas the acquisition of 510 Systems was a very subdued affair. It never received a public announcement and it took an investigation by IEEE Spectrum to discover that Google bought 510 Systems and the sister company, Anthony’s Robots. When Google’s experimental autonomous Toyota Prius took the Nevada driving test, an alert official spotted that the vehicle was owned by 510 Systems CEO, Suzanna Musick, but the car was insured in Google’s name.

The history of the Google self-driving vehicle is interesting and 510 Systems involvement was originally to design a processing board that took inputs from digital cameras, high accuracy GPS units and inertial sensors, then combine and integrate the data for use by positioning system. This technology formed the basis for the Street View system, manufactured by 510 Systems and sold to Google. Before too long, 510 Systems integrated this system with a LIDAR scanner, that is a system able to measure the distance to nearby objects using laser beams. 510 Systems discovered that the mapping and location-aware technology just needed a control system for a vehicle and they had the basis of a self-driving machine. The Prius was an excellent choice because it is all-electric, so it’s much easier to build the control mechanisms. Early attempts were partially successful; for the TV show “Prototype This!” the 510 Systems engineers forgot to tell the control system how large the car was and it scraped the wall on an exit ramp. But the foundation was set and it caught Google’s interest.

Google’s founders, Larry Page and Sergey Brin, gave their engineers a blank check to set up their own driverless car project and they turned to 510 Systems. After a couple of years and five autonomous Prius cars later, Google offered to buy 510 Systems. All of 510 Systems’ employees were asked for their opinion and Google’s very deep pockets won out. 510 Systems became part of Google in October 2011. Most of 510 Systems’ employees, including all three founders, are still working on self-driving cars at Google. This doesn’t explain why Google have kept the 510 Systems acquisition a secret? Perhaps it’s because Google are trying to keep face and do not want the idea that their self-driving machines had been built by a Berkeley startup? This does not seem plausible. I suspect that we will never know why 510 Systems have been forgotten about. I also suspect that the self-driving car is still a long way away from acceptance – the law makers have a lot of paperwork to shuffle before we are being driven to our destination. 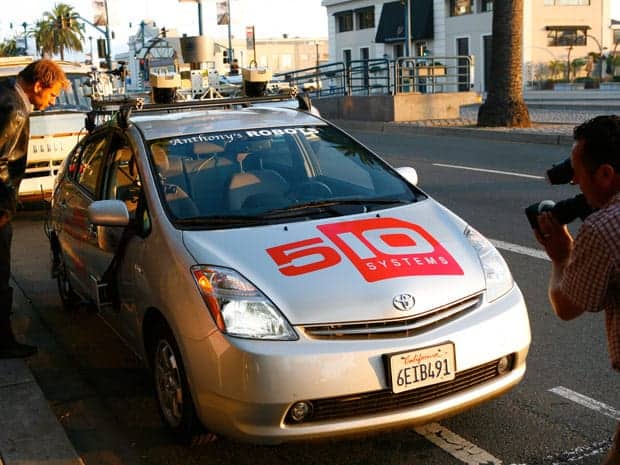