Skip to content
Trusted By Millions
Independent, Expert Android News You Can Trust, Since 2010
Publishing More Android Than Anyone Else
0
Today
0
This Week
238
This Month
5509
This Year
123057
All Time 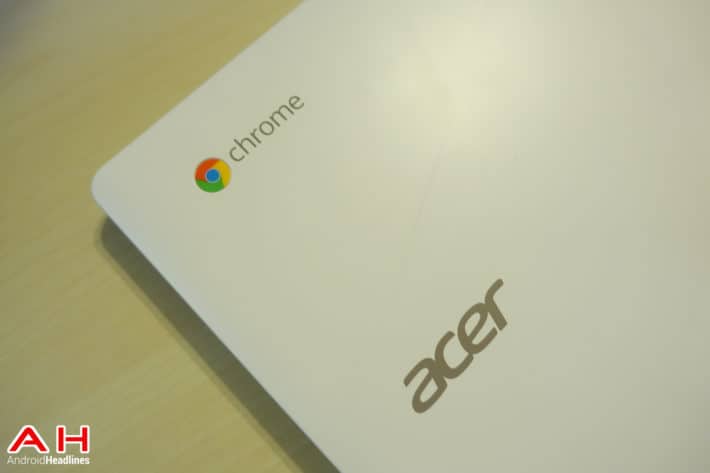 Fonts. They can make or break a resume, and they can just as easily make or break an individual’s experience on using certain devices. The choice of font can set your device apart so if you set out to break away from the standard norm and do something different, people will surely take notice. You just have to hope that people notice in a good way. That is kind of how it felt when Google Introduced Roboto to the Android OS. It’s a sleek, clean font that feels like it makes things easier to read. You have been able to download the Roboto font for use within programs where you type up just about anything, but it really isn’t a default system font for devices other than Android. That isn’t to say it’s impossible to replace a default system font with one more to your liking though.

If you like Roboto and are an avid user of any chromeOS device, it appears there may be a chance that Google could be replacing the default system font, which is currently Noto Sans UI. This is unconfirmed still, but apparently there has been a request for ChromeOS to receive such a change and get Roboto inducted into the ChromeOS operating system. I know I wouldn’t mind having everything on my Chromebook displayed in Roboto. The request seems to have been made by a Google employee and was spotted via the Chromium issue tracker, however even if the request is granted and Google does implement Roboto into ChromeOS, it could still be a couple of versions off.

Right now we’re on version number 39 of the Chrome operating system, and as Android Central suggests, it could be version 41 before we actually see this change. Nevertheless, it appears that ChromeOS devices could soon be using Roboto 2.0 as the default font for the system, which should definitely bring greater clarity and make things easier to read. This really makes for a huge benefit on smaller screens like smartphones and tablets, but even on devices with larger displays like a Chromebook could stand to gain from a font change like this one.