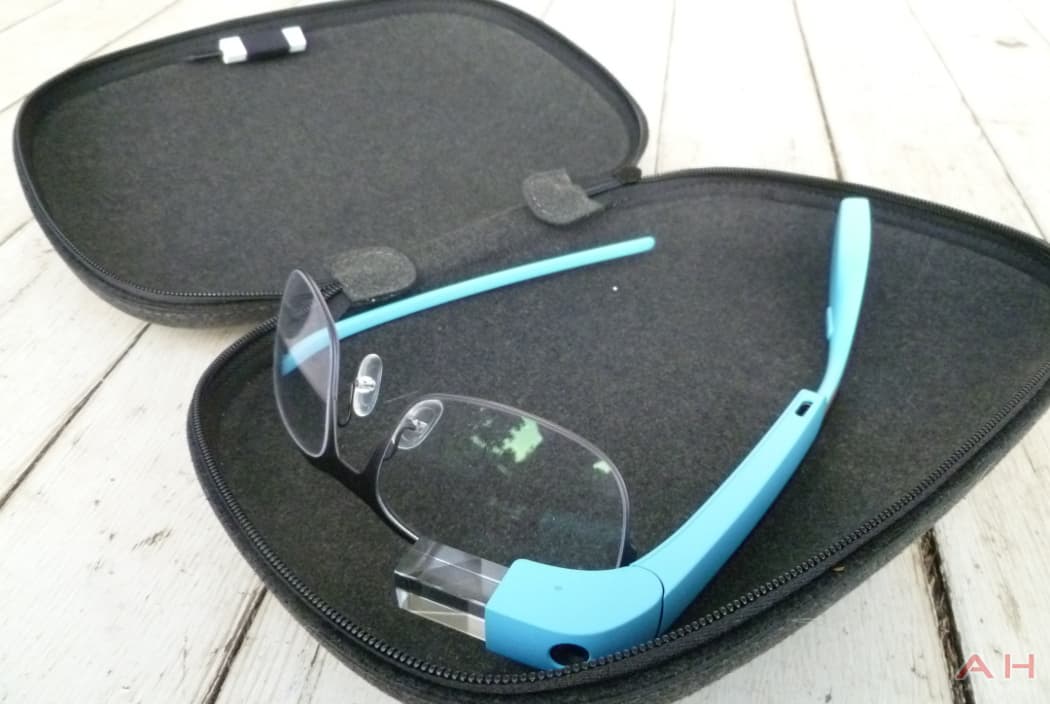 When Google Glass project launched, Google started opening up Basecamps. That was back in April 2013 when Google started selling Glass to qualified Glass explorers, but Google Glass became available to the general public in May 2014. There was a total of 4 Basecamps in Los Angeles, San Francisco, New York and London. They offered troubleshoot support, give demos, allowed people to pick up their Google Glass and also meet like minded people to discuss technology. In order to visit one of their Basecamps you has to schedule an appointment but in the past week no more appointments were available to schedule in any of the Basecamps world-wide.

Google is allegedly trying to shut the Basecamps down due to increasing support available online or via phone. Google Glass can also be ordered online and shipped to you the next day via UPS so there is absolutely no need for the customer to travel to one of their Basecamps. In other words, they are no longer that necessary and customer support won’t suffer. Google Glass hasn’t been an instant international success as their Android operating system or other Google products so this might be a sign of Google trying to shut the project down if it is not as profitable as other Google projects. After all, there are only a few things you can do with the Glasses. You have the support for the native Google apps (Google Now, Google +, Google Maps and Gmail) and some 3 party apps (Evernote, Skitch, New York Times and Path). More apps such Facebook, Twitter, FourSquare… had been announced but have not been released yet.

Maybe people just aren’t comfortable yet wearing glasses everywhere they go and Google now knows that. There has however been no official statement from Google if this is really the case and they are planning to shut the project down. There are many more user friendly alternatives to Google Glass like any Android smartwatch which does pretty much the same things, but you wear it on your wrist instead on your face and already has a better app support. It is more discreet and when you don’t need it you just don’t look at it.