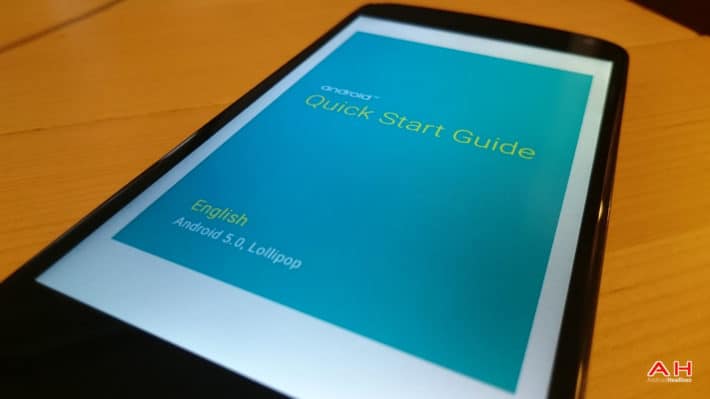 Google is keen on getting people more familiar with some basics of the Android 5.0 Lollipop version of the operating system, and by people we mean the average general consumers who use Android devices. They’re doing this by releasing a book to Google Play Books titled the Android Quick Start Guide, Android 5.0 Lollipop, in which they aim to go over the basics and everything noteworthy or important that’s part of Lollipop. This includes things like a section on Android Wear and Google Now, and little useful tips like setting up your device, account management and other beginner type stuff.

For the most part it definitely seems like these guides are geared towards new users of the Android platform or of Nexus devices. It makes sense to release a helpful guide that can walk them through everything they may need or want to know about their phone that they may not have gotten from the user manual that came with it. Google glosses over Android TV and Android Auto in this guide too, so knowing a few key pieces of information about those platforms could be some good reading for anyone who hasn’t read anything about them yet. Especially so if you plan on purchasing a vehicle in the future that has Android Auto on board or if you plan on buying an Android TV product like the Nexus Player.

The guide is available in English only, and is about 62 pages long so there isn’t an overwhelming amount of text and content inside. On the contrary, each section merely covers about one paragraph(some maybe two)on the specific content before moving onto the next section. It definitely isn’t an in-depth tutorial of sorts, you’ll surely have to look elsewhere if you want something more along those lines. Still, if you are just now picking up an Android device, or will be with the Nexus 6 or Nexus 9 which will come with Android 5.0 Lollipop  on board, grabbing this guide might not be such a bad idea. It probably isn’t all that interesting if you’ve been using the Android OS for years, because you likely understand most of if not all the stuff that’s covered in the quick start guide already. 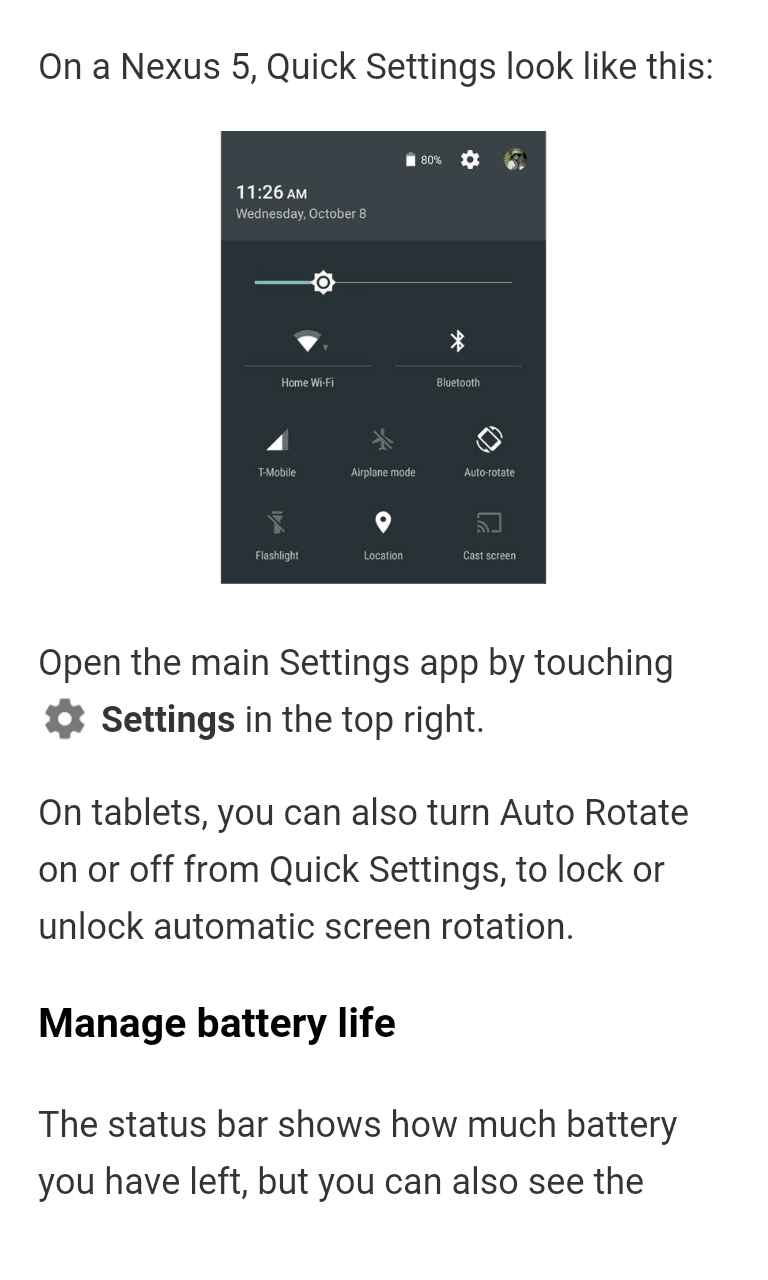 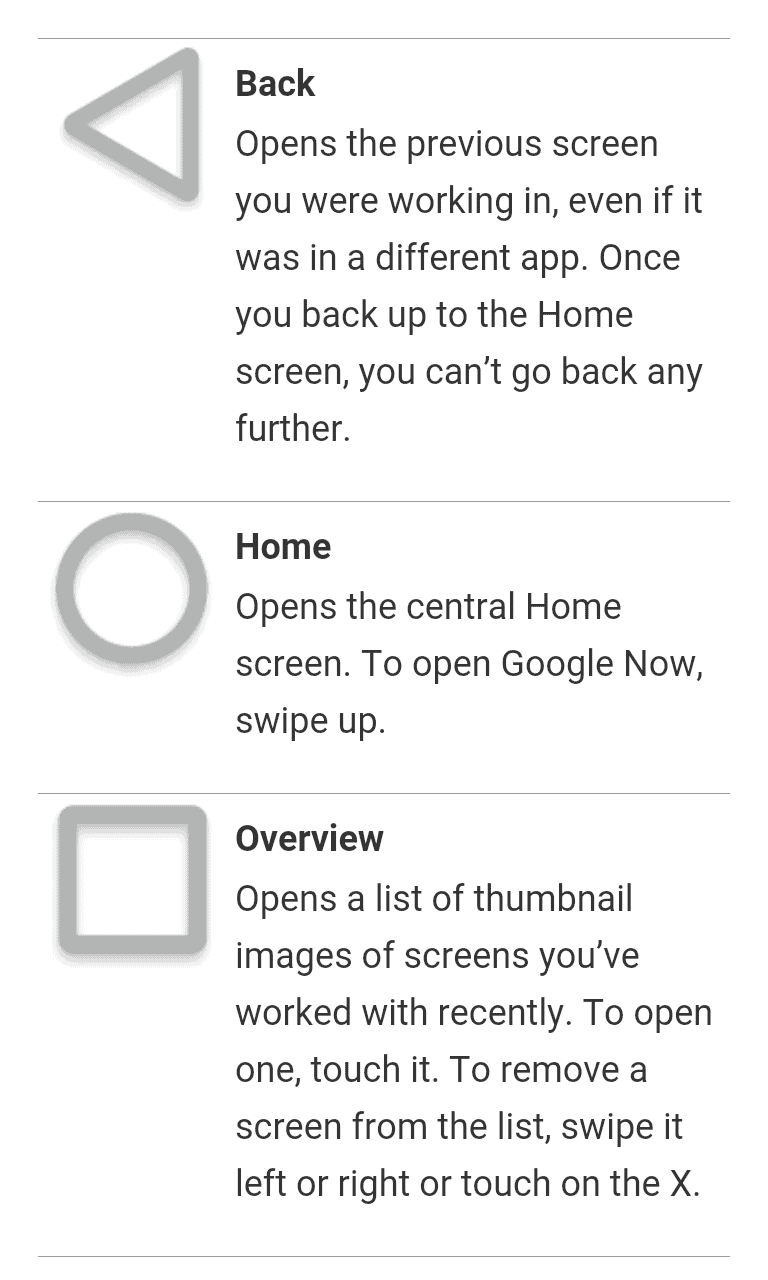 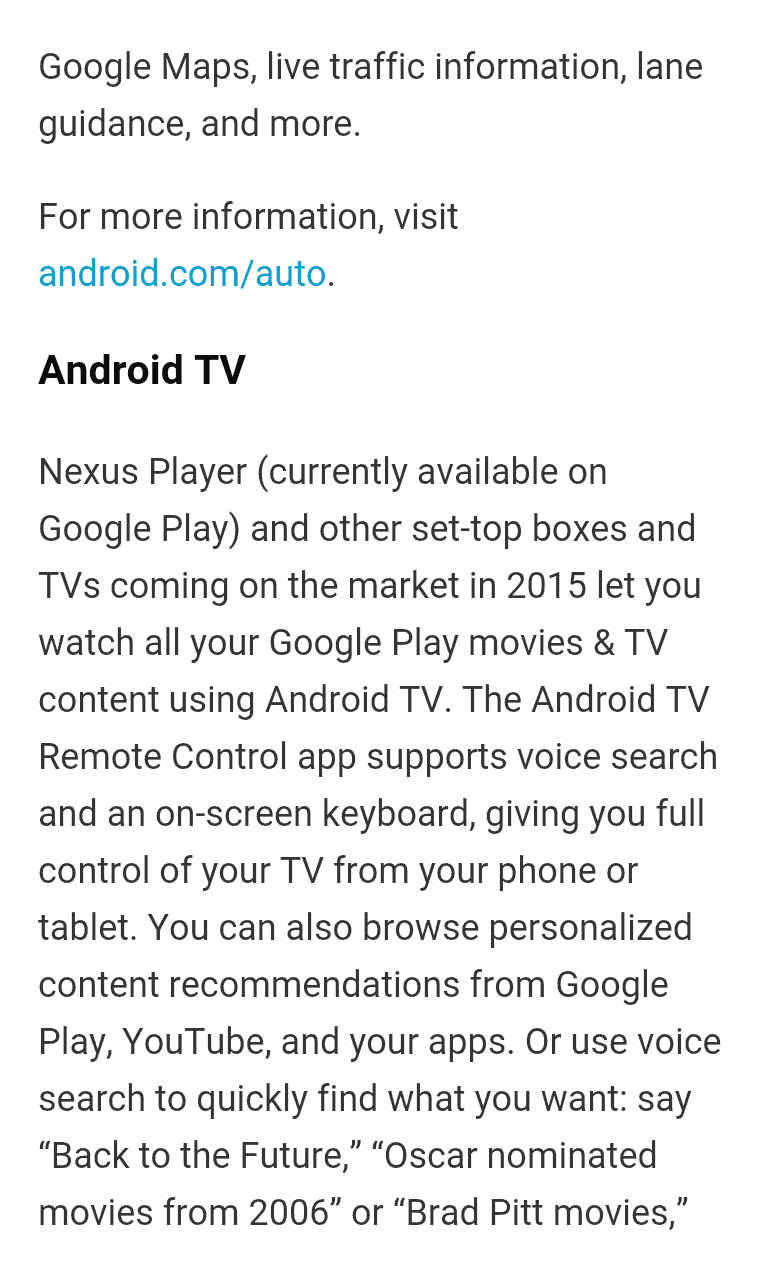