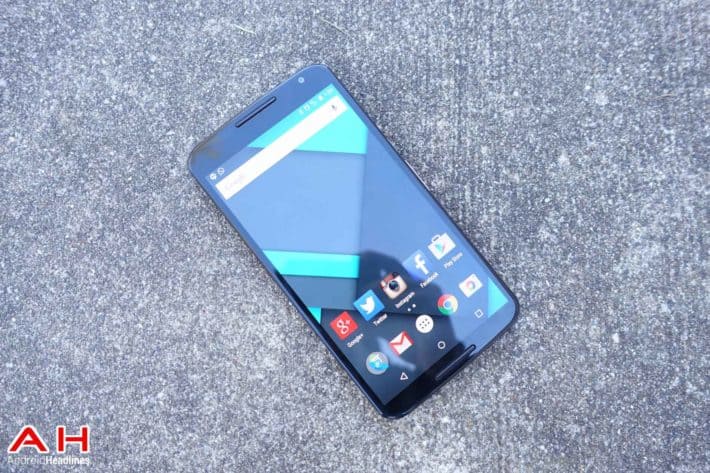 We've seen (and heard) a lot of news around the Google Nexus 6 recently and especially in terms of pricing. We know in the US the Nexus 6 is up for pre-order at $650 for the 32GB variant and a cool $700 for the 64GB version. Either version can be pre-ordered directly from Motorola or via the Play Store. Since then, we have seen the price of the device starting to emerge in other markets. In the UK the likely price will be starting from £499.99 for the 32GB version. Which equates to close to $800. So a little more pricey in the UK than in the US. Speaking of that side of the pond it seems we are starting to get some more clarity on how much the Nexus 6 will cost in mainland Europe.

We already know from the updated country availability list, that the European countries expected to get the device include Belgium, France, Germany, Italy, Netherlands, Spain and Sweeden. However, in spite of its availability we had little details on the likely European price of the device. Well, it now seems that the Nexus 6 32GB version will be available in Europe for a cool EUR 650. So it looks as though this is a straight 650 in both the US and Europe. Although with the European version in Euros, this equates to just over $800 for the smaller of the two devices. Although this is again an increase from the US model. It does sound right, as it is much closer to the UK price we saw pop up last week. For those interested, the news about the 64GB version, is this will be on sale for EUR 700. Which is again identical to the US listing (in number only). Once adjusted, this means the 64GB version will be up for $870. Again somewhat in line with what is expected for the UK market.

If you are over in Europe and are thining about picking up the Nexus 6 at these prices, then you might want to remember pre-orders are expected to open next week . November 17th…maybe 18th. With shipping expected towards either the end of November or the start of December. So what do you think of the price? It is quite a lot compared to the US price. Which as we know is already being considered quite a lot for a Nexus device in general. Will you be picking up the Nexus 6? Let us know what you think about the device, its price and those pesky pre-orders.