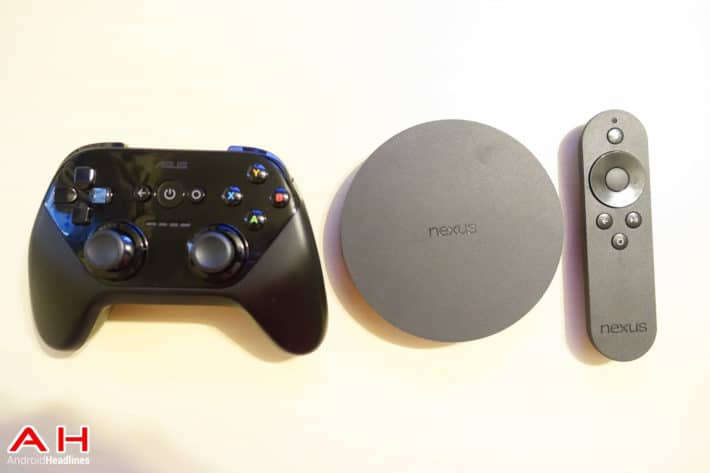 Google takes another stab at your living room. Is the third time the charm?

Back at Google I/O this past summer, Google introduced us to quite a few new things they were working on. Obviously the biggest part was Android L. Which we now know to be Android 5.0 Lollipop. Additionally, we saw Android TV and Android Auto. Google also talked more about Android Wear. All of which are tied into Android L. Also at Google I/O, developers were able to get their hands on the ADT-1 developers Android TV box. We didn't get one, but they were there. That was an ARM based box, but the Nexus Player runs on an Intel chip, which is x86. So there's a few things different here.

Android TV does everything that the Chromecast does, plus a bit more. It brings gaming to your TV. It also brings a rather intuitive search and interface to the device. And right now the only Android TV box that's available is the Nexus Player. And we've been using one for about a week now, so we're going to let you know what we think about the device. 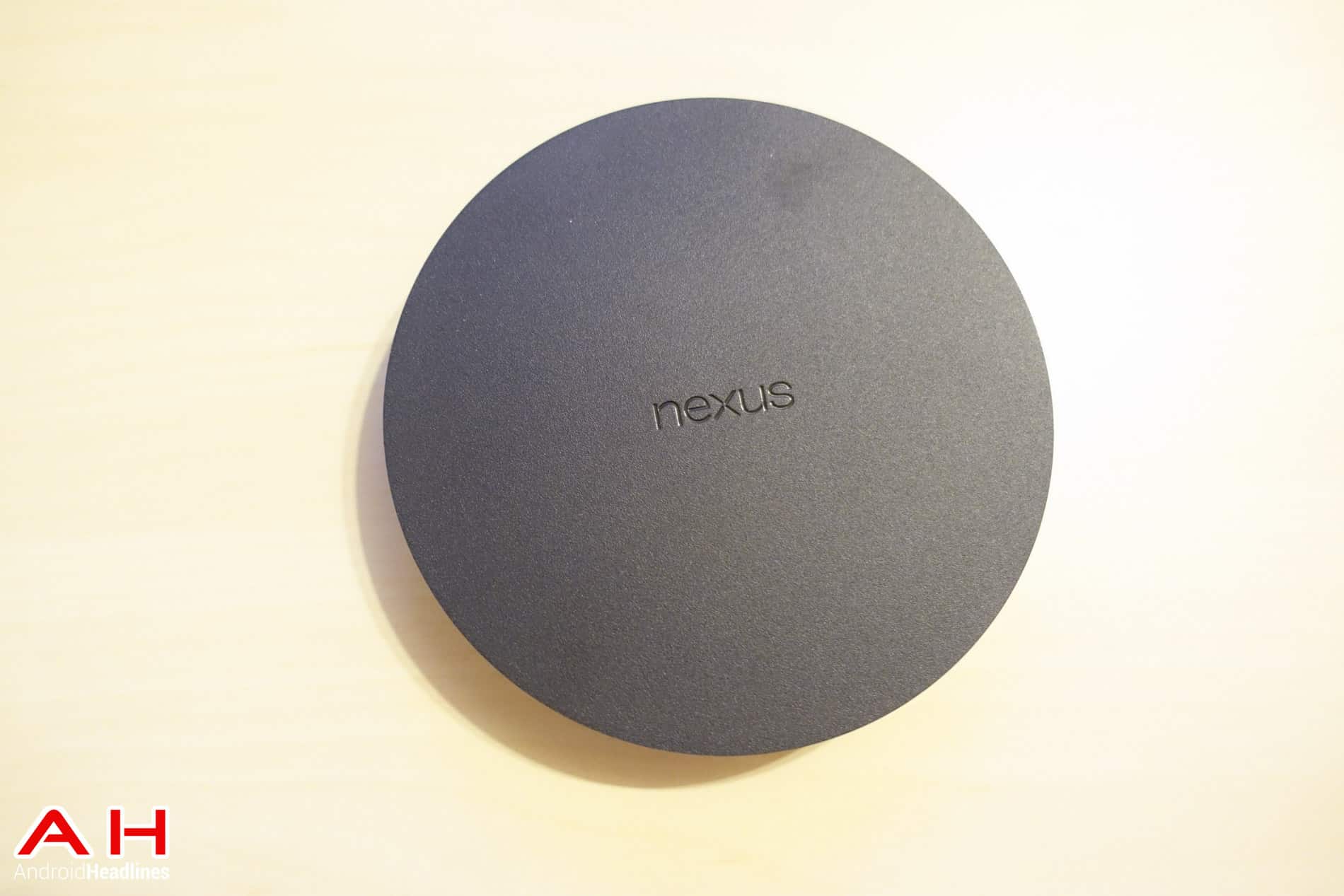 As far as the hardware goes, the Nexus Player looks like something we've seen before. This might ring a bell. The Nexus Player really looks like a Fire TV, even down to the controller and remote. Which made us wonder if ASUS had actually done the hardware for Amazon on the Fire TV. It's possible, but we don't know for sure. But back to the Nexus Player. Hardware wise, there's not much here. Which is probably a good thing. On our TV we don't need a ton of extra things, right? Especially when it comes to hardware. We're looking at a round unit here with a very simple remote and controller. 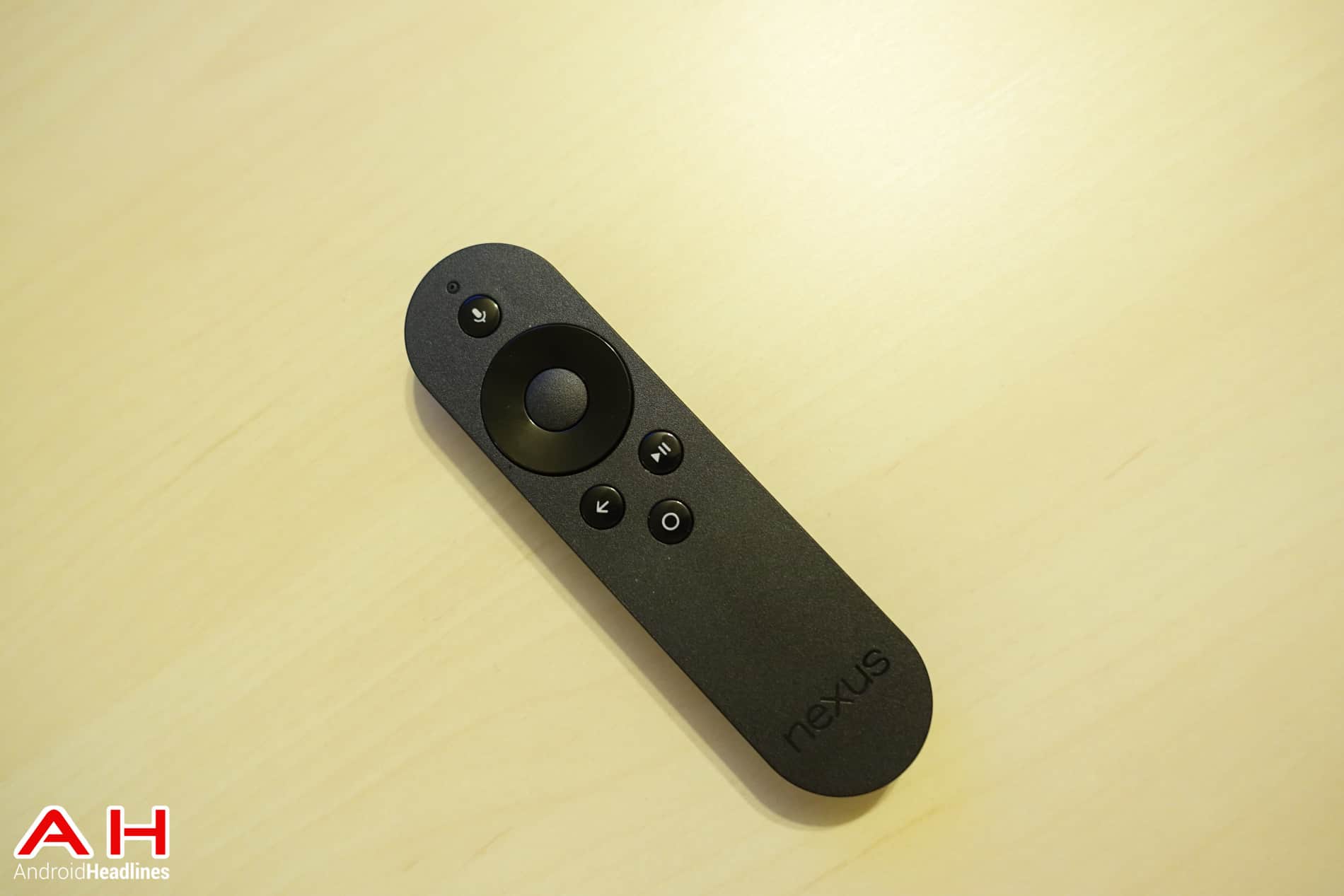 The Nexus Player is pretty light, not that you'd be taking it with you as often as your phone or tablet, but still nice that it is portable. On the back end we have a DC connector for powering the Nexus Player, a micro USB port and a HDMI port for connecting to your TV. And that's about it. No power button or anything. There is a nice "Nexus" logo on the top, as you'd expect. 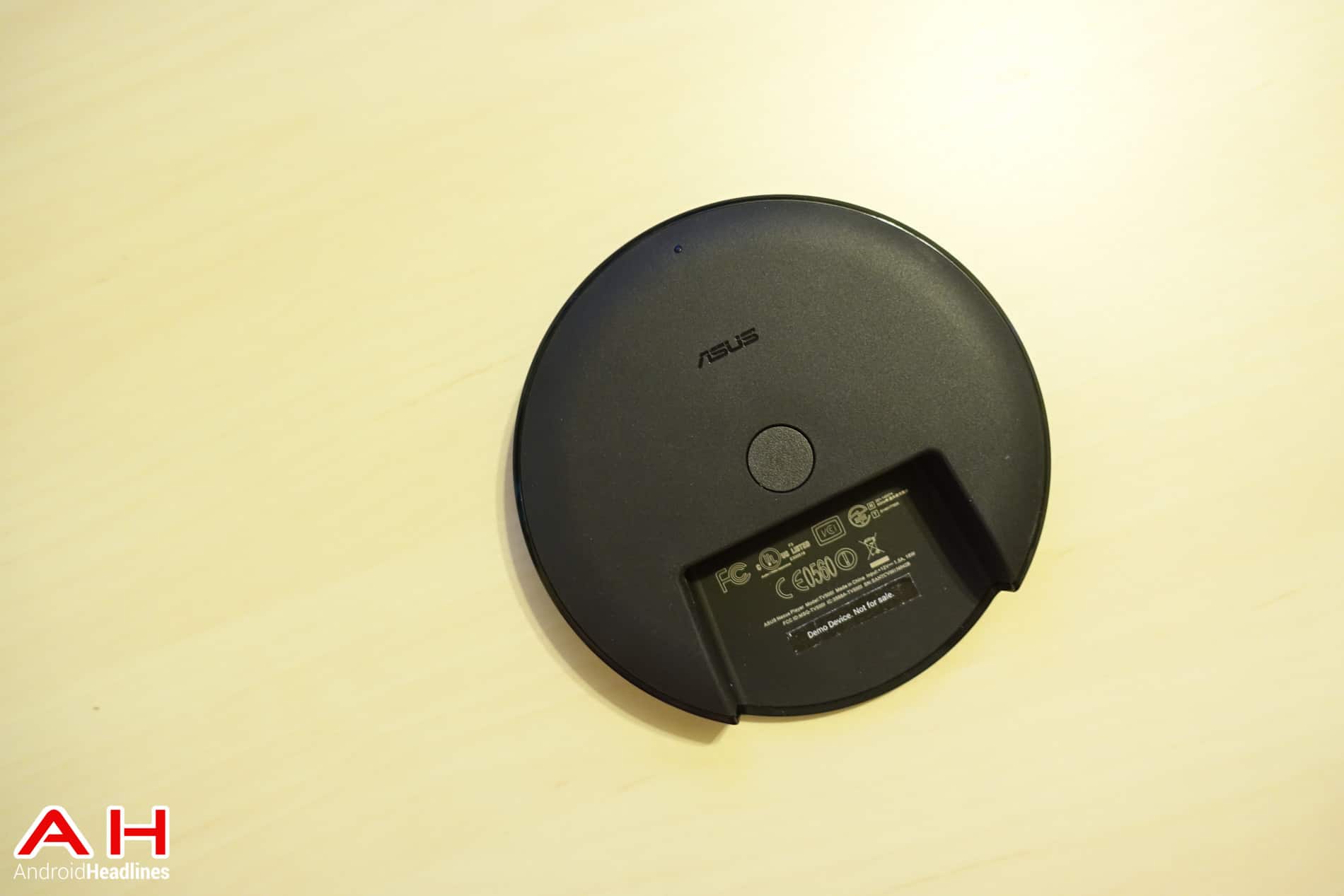 Specs on the Nexus Player include an Intel Atom 1.8GHz quad-core processor with Imagination PowerVR Series 6 Graphics. There's also a gig of RAM and 8GB of storage. It has a HDMI port – as mentioned above which can do 1920×1080 @60 hertz output. For WiFi it has 802.11ac MIMO and there's also Bluetooth 4.0. It does use 2 AAA batteries, for the remote, which are included in the box. And of course, it's running Android 5.0 Lollipop. 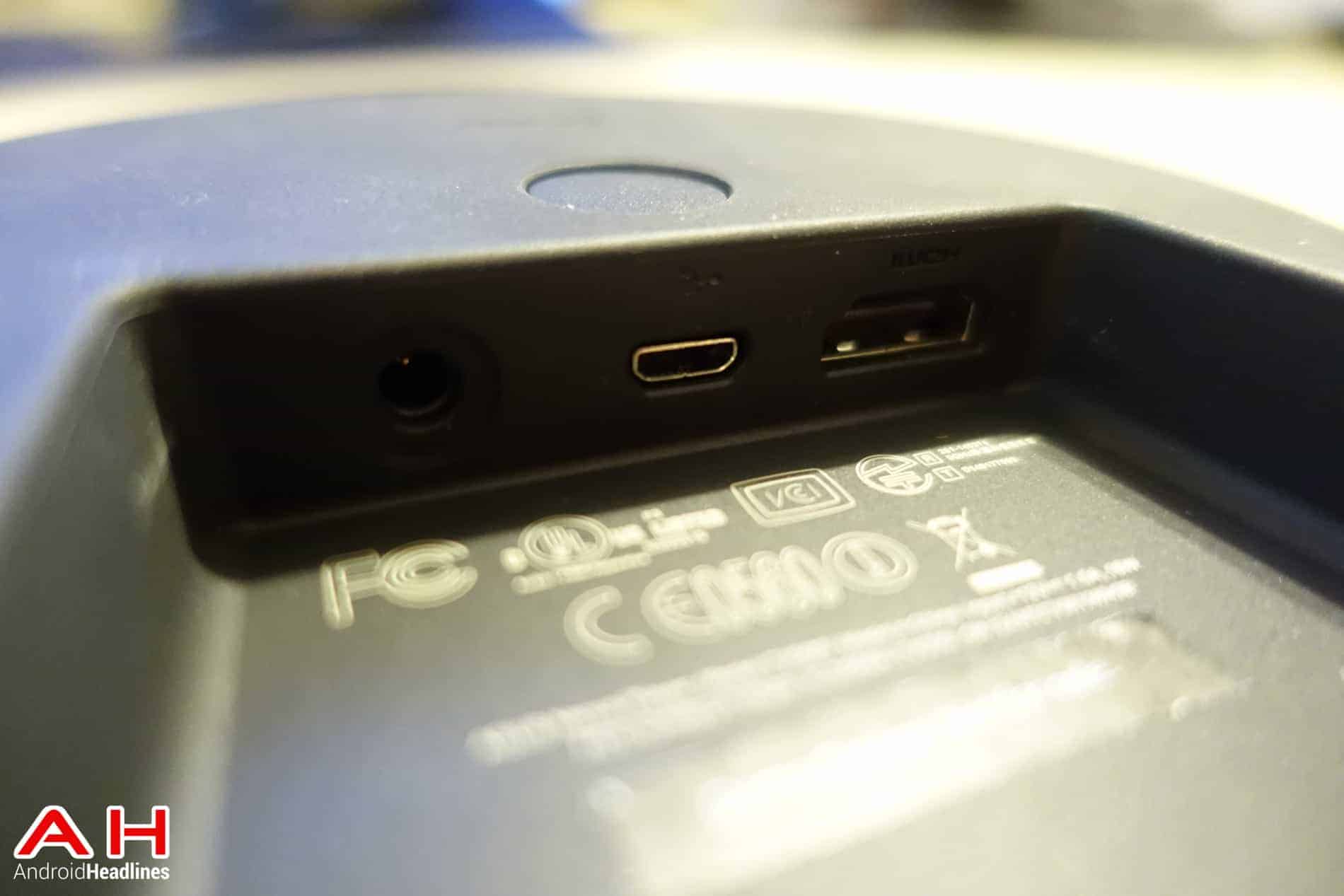 The Game Controller that we have is not included. Google is selling that for $40 extra. While the Nexus Player is going for $100. However the game controller appears to be pretty solid from a hardware standpoint. I've been using it to play games on the Nexus Player for a few days and no cramps or anything here. 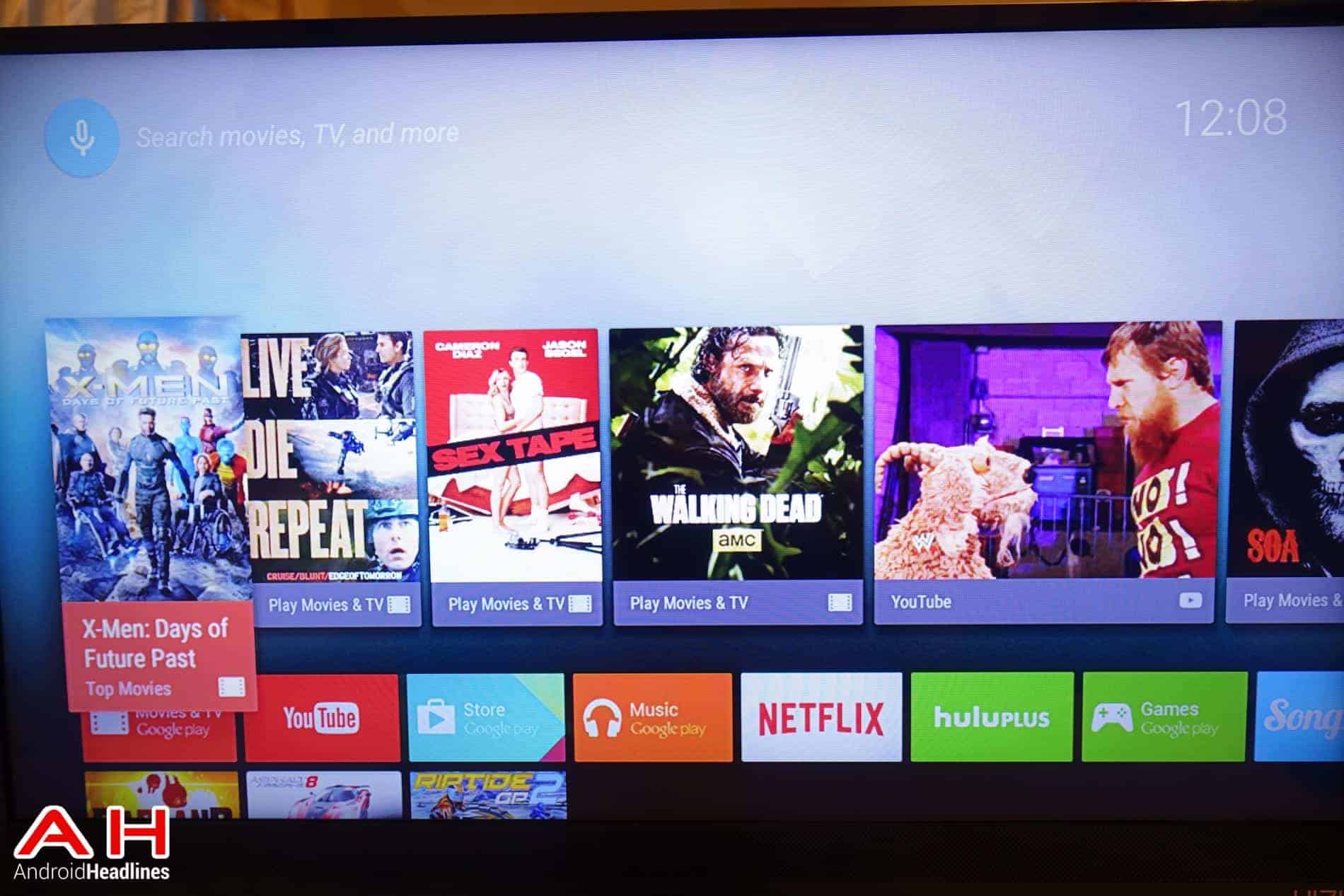 The Nexus Player is running on Android 5.0 Lollipop. Even though it doesn't look like it does on the Nexus 6 or the Nexus 9, but it is running Lollipop. The UI is actually really simple, which I think is necessary on a TV, seeing as you're using a controller to control it. So at the top of the "home screen" there's the search bar. Which you can use as you would Google Now. So instead of saying "fast and furious" you can search for "find me oscar nominated movies from 1999". Which will give you all the movies that were oscar nominated in 1999. 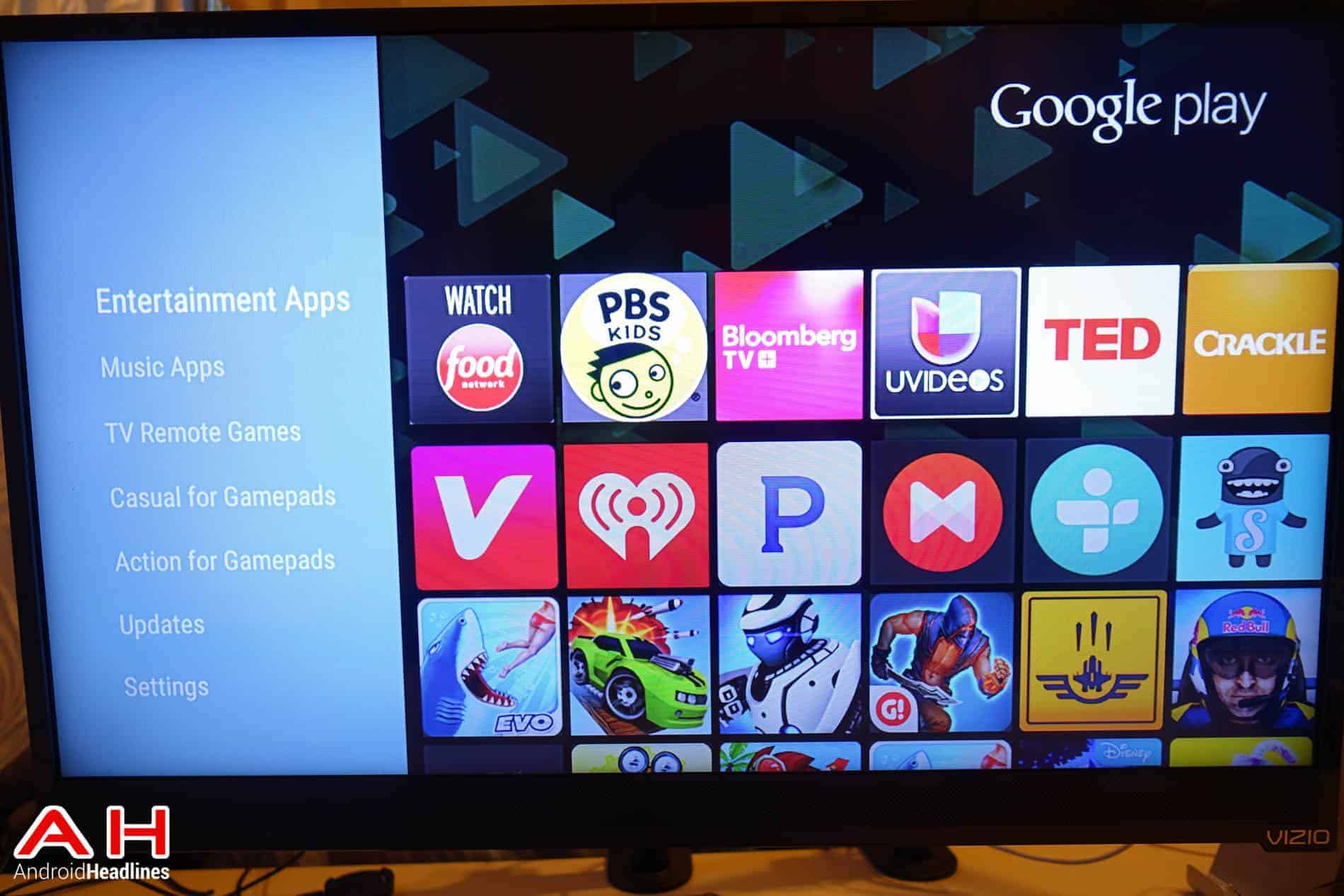 Following the search bar, there are movies and TV Shows that Google shows you based on what you've watched. basically they are recommendations. Not just from Google Play Movies & TV, but also from YouTube. Below that section, are your apps and games and then settings down below that. Some of the apps that are pre-installed include the Google Play Moves & TV, Play Music, Google Play, Play Games, Hulu+, Netflix, and Songza. 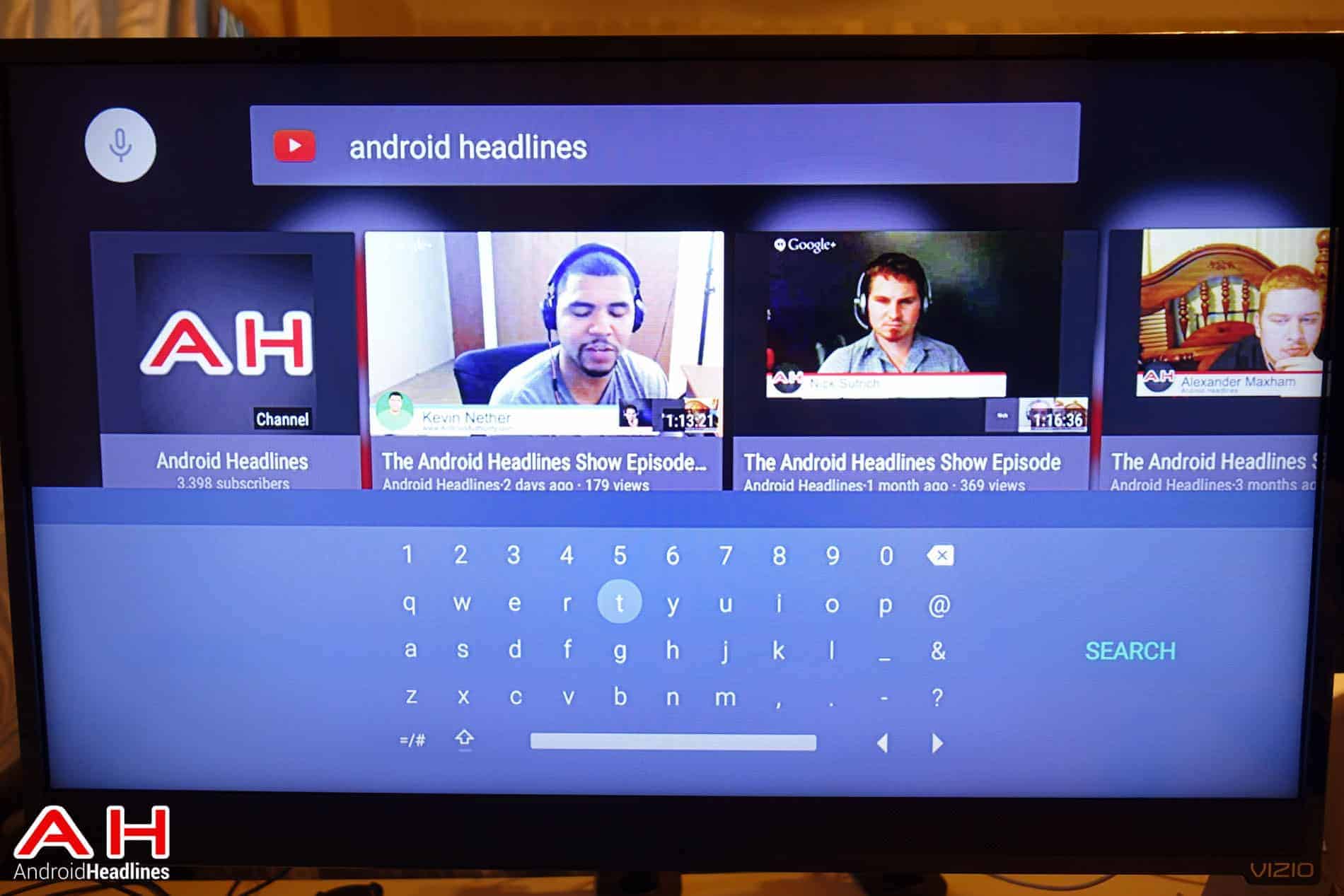 Like I said, the UI is very smooth and simple. Not to mention, it's really nice to look at. Material Design on the TV is just amazing. It's much simpler than Google TV was, but adds more functionality then Chromecast has. 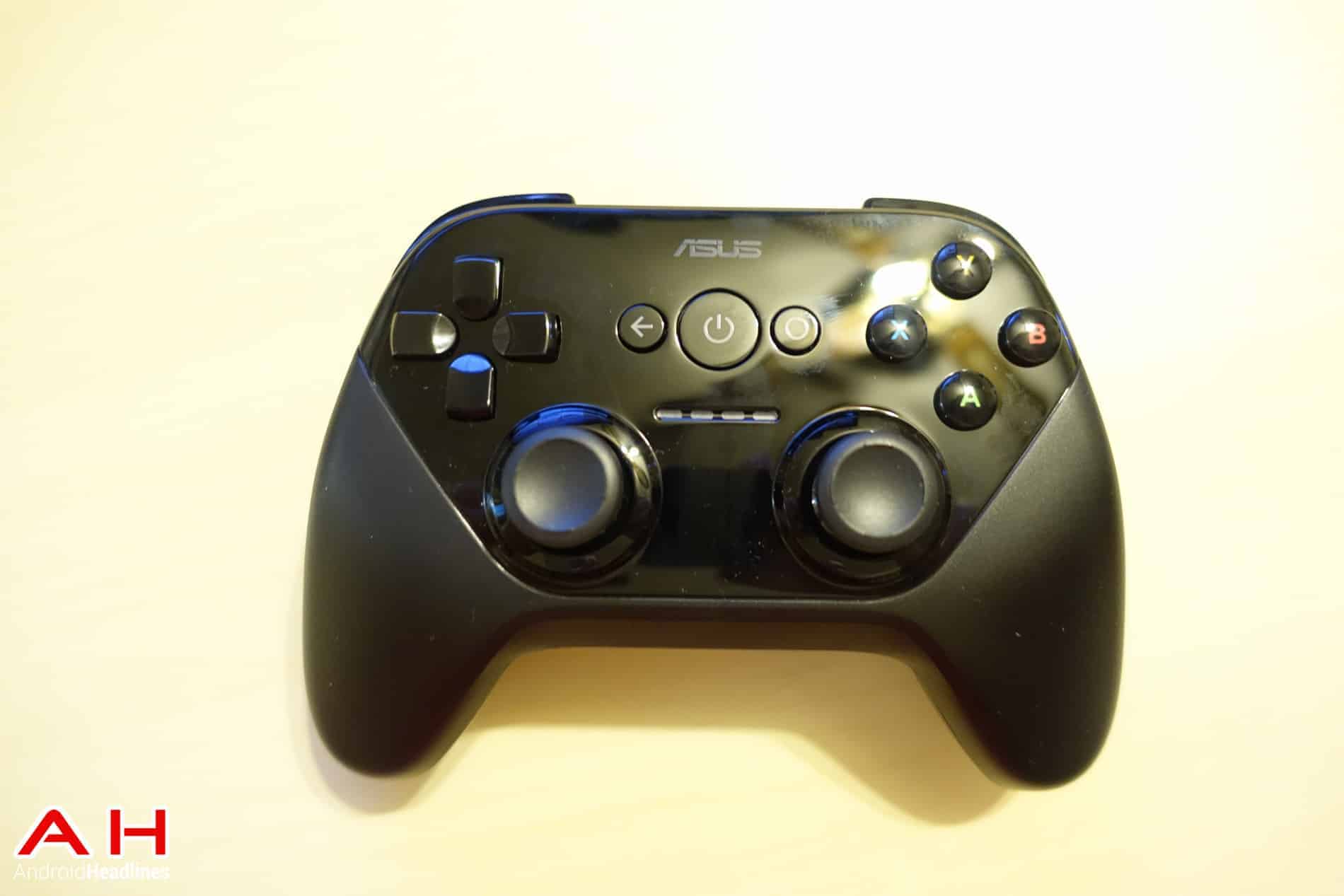 As far as playing games goes, the Nexus Player is a champ. Currently there's not a whole lot of games available for the Nexus Player. But I was able to play a few of my favorites like Asphalt 8 and Riptide GP2. I played both on the Nexus Player with the controller and it worked out really well. I didn't see any issues like lag or stutters at all. It was outputting at 1080p as well like a champ. I was really hoping to play Dead Trigger 2 on here, but it's not yet compatible with the Nexus Player. But Google did say that it's pretty easy for developers to change that. It doesn't even require code changes. Which is great.

Onto the Gamepad. It feels really comfortable in the hand. It is made by ASUS, so it feels nice and sturdy. On the actual controller, you've got your usual controls including two joysticks. Not to mention the power button, home and back buttons to control Android TV. And yes, you can control Android TV from your controller. Which is awesome. You can also do it from your watch, but we'll talk about that later on. It does take two AA batteries, which you'll need to replace. I was actually hoping they'd have it rechargeable via microUSB, like the MOGA Controllers are. But nonetheless, it still works well and lasts quite a while. 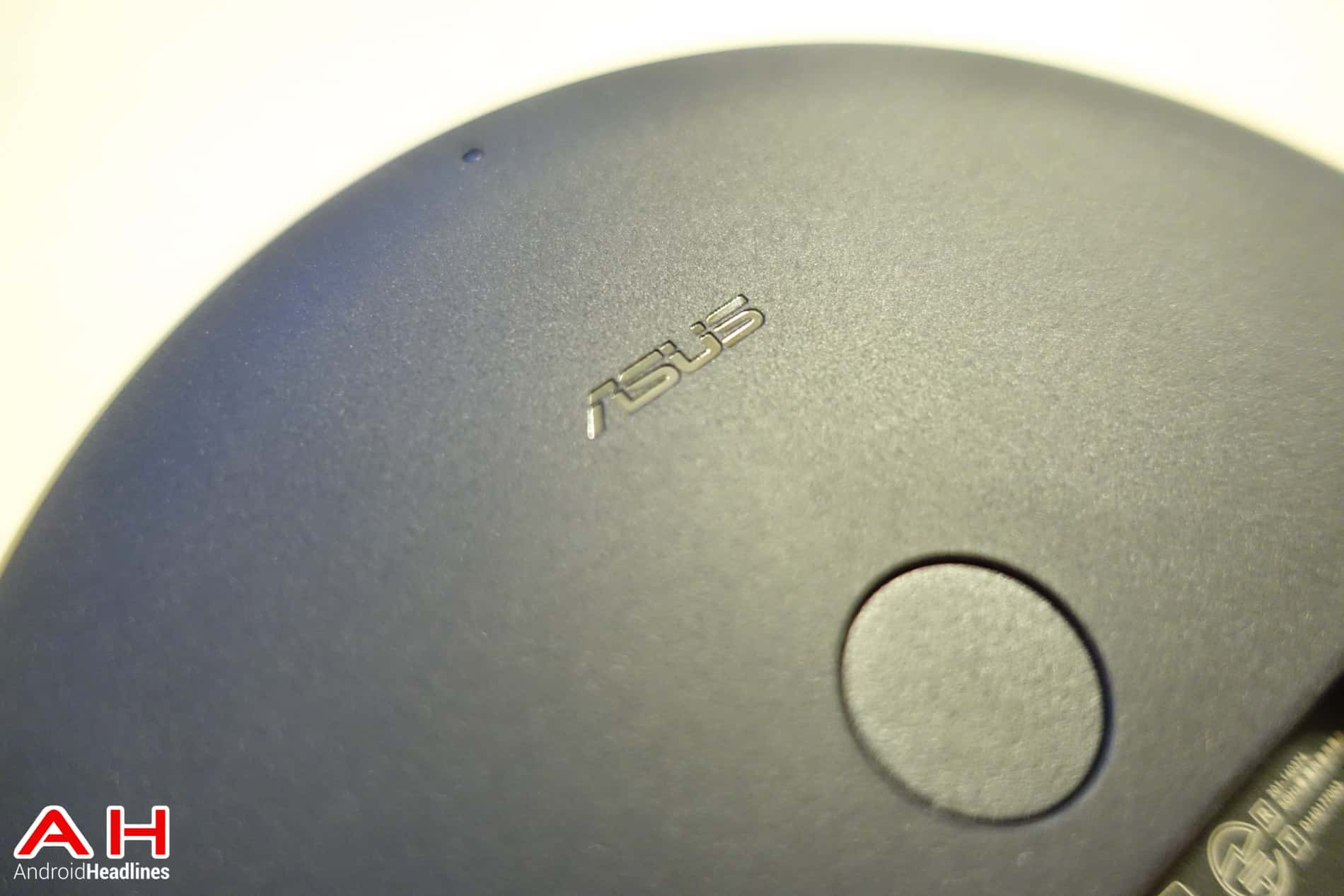 It's important to remember that the Nexus Player is basically a first generation Android TV device. So there will be some bumps in the road, which there are here with the Nexus Player. But I've had no real complaints about the Nexus Player during my short time with the device. Additionally, it does have Chromecast support, so really the only thing that's different here is that you've got game support, compared to the Chromecast. At $99, I think I'm still going to recommend the Chromecast for now. Unless you really want to play games on your TV. Which is a really nice experience. The Controller is an additional $40, so that's $139 before taxes and shipping from Google.