One of the awesome new features of the Sony Xperia Z3 is the ability to link the device up to a Sony Playstation 4 console and play your games remotely on your phone, using the phone’s display and included on screen virtual controls, or a Dual Shock 4/3 controller. While the experience with this feature particularly will vary from user to user, the overall experience is something that is easily a good selling point of the device if you have a PS4 console. You might not be using it every single night, because who would forfeit playing on the TV when possible? It does however come in very handy when someone else wants to use the TV and you want to continue playing your games. 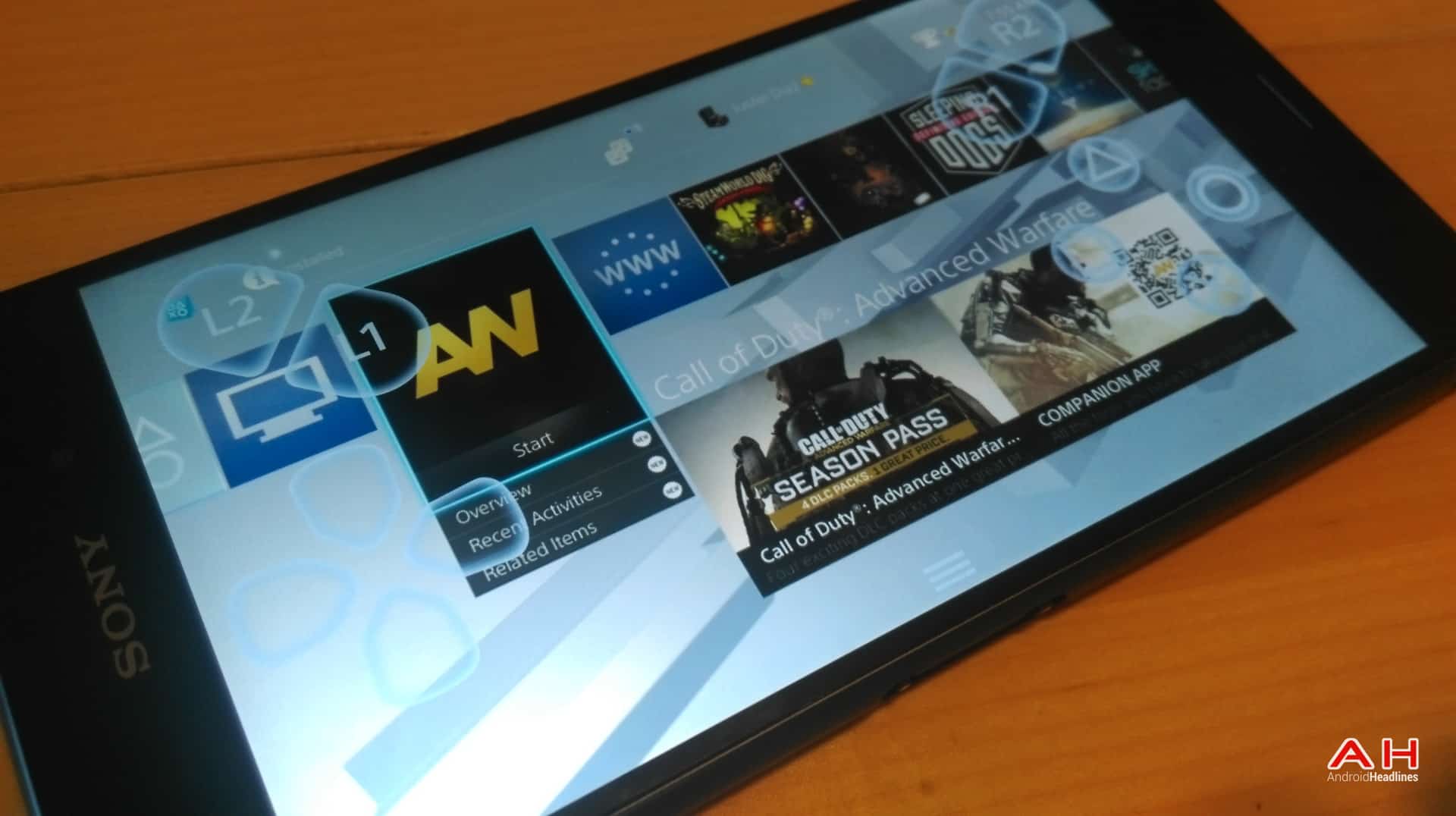 First off, let’s go over how the feature works. You need to have a PS4 console and it needs to be powered on. I have found that the experience works best if your PS4 is connected to your home network via ethernet and not WiFi. To connect the phone to the console, make sure the Xperia Z3’s WiFi is turned and that your phone is connected to it. The PS4 Remote Play feature cannot be used without a connection to WiFi, so at the moment it unfortunately won’t work while connected to a 3G/4G connection, something that technically works with the PS Vita as you can connect it to your phones mobile hotspot, thus utilizing the 3G/4G data to play. With that being said, how strong your home network is and how fast a connection you have will determine how smooth of an experience you get while trying to remotely play games. 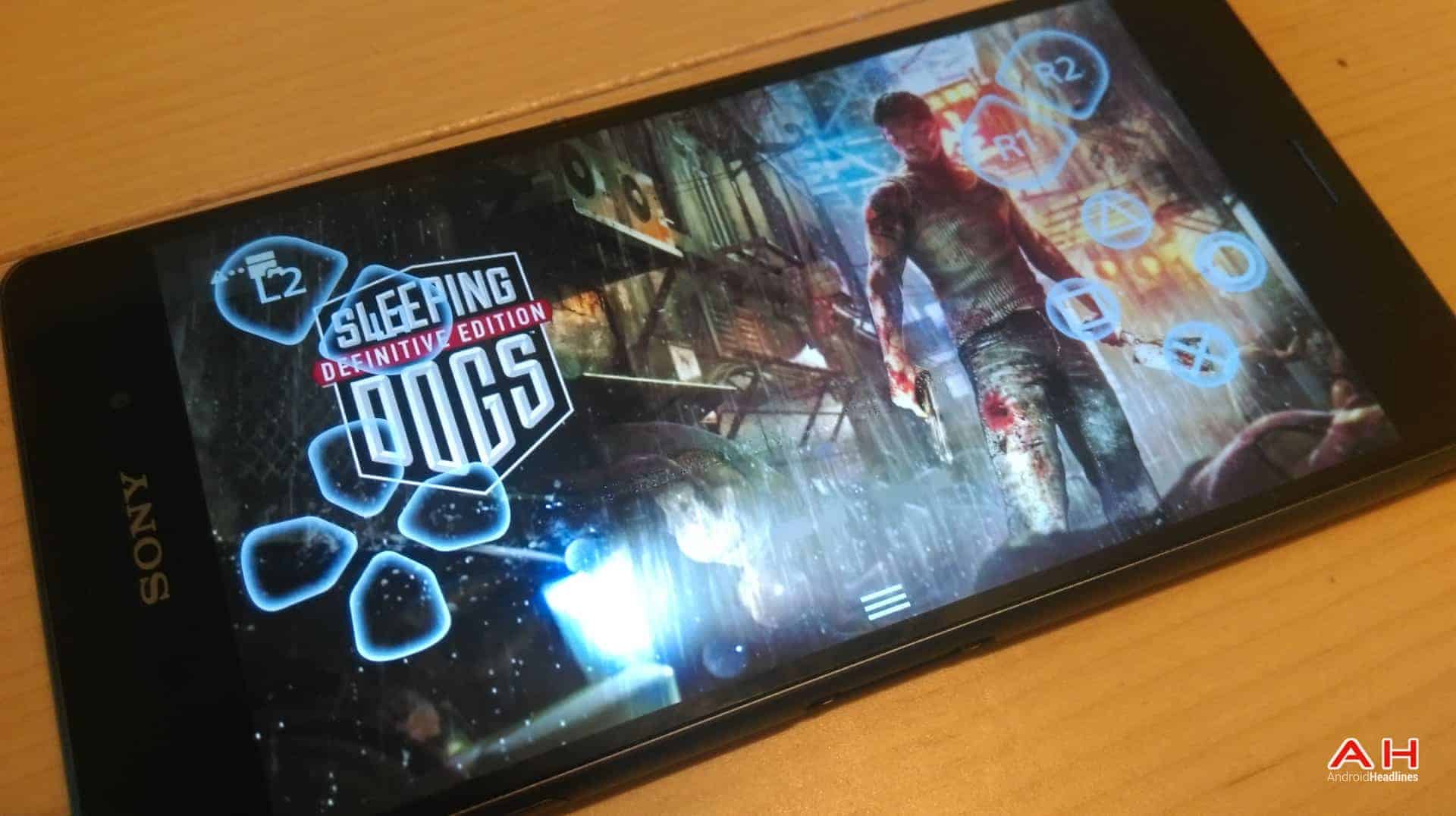 Setup is easy and only takes a minute or two to get connected. You’ll be prompted to register a Dual Shock 4/3 controller if you like, but everything can be done via the virtual controls too. How do the virtual controls work? They’re not optimal, and you’d definitely want to use a connected Dual Shock if you have it. For certain types of games though, if you’re in a pinch and you just wanted to get in some casual play, the virtual controls will do just fine as they just need some getting used to. For more competitive games however or games that you will be engaging in multiplayer, the virtual controls are not recommended, like with Call of Duty Advanced Warfare for example. All buttons are accessible, this means both joysticks, the D-Pad, the circle, triangle, square, and x buttons, the touch pad, both L1/L2 and R1/R2 buttons, and the PS home button as well as the Share and Options buttons can be found. The sensitivity and response is good so long as your connection to the network is fast. If it isn’t, I have found that there is a small amount of lag which can affect how the game responds. 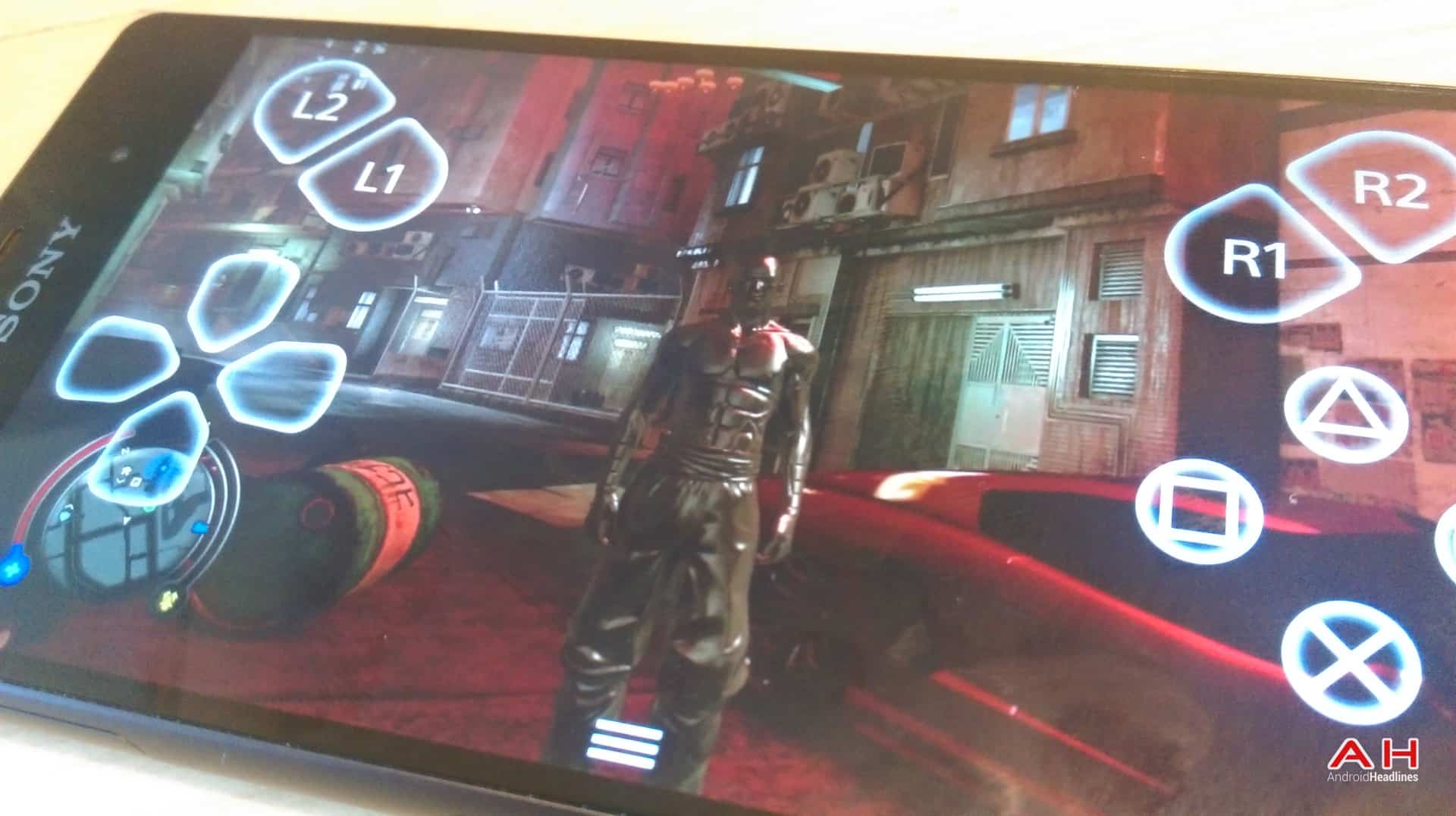 Audio plays through the front facing speakers on the device as you’d expect, and it sounds pretty good. You can however choose to plug in a set of headphones which I think is a better experience and makes the gameplay feel more immersive. Overall, PS4 Remote Play works great in the best of conditions. It works slightly less so if you have a mediocre internet connection, and you might find the app disconnecting from the PS4 here and there if this is the case. It is however still playable even when on a less than speedy WiFi connection, and if you get disconnected you can always connect back up and start playing again. If you’re thinking about picking up any of the supported devices that allow for PS4 Remote Play, which includes the Sony Xperia Z3 family of devices and now officially the Sony Xperia Z2 family of devices as well, it’s a function that performs well enough to entice any PS4 owner.