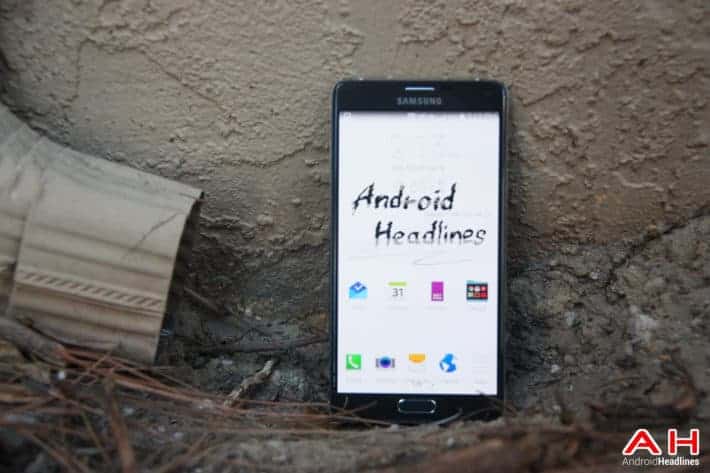 Two different versions of Samsung Galaxy Note 4 are on the market today. They look the same and both versions are just as powerful even with the different clock rate and cores of the CPU. The only thing we thought setting them apart was the SoC (System On a Chip). SoC is the most important hardware feature of the smartphone. It is composed of 4 main parts: CPU which handles the "thinking" and processes, GPU which renders graphics for the screen, RAM which supplies the CPU and GPU with the memory they need to process their tasks and ROM also better known as the internal storage. The U.S. version of the Samsung Galaxy Note 4 is running the Qualcomm Snapdragon 805 SoC, but in parts of Europe, Asia and Latin America it is running the Exynos 5433.

Now the news broke that the camera sensors being used are also made by different manufacturers. The U.S. version of Samsung Galaxy Note 4 is definitely equipped with Sony's IMX240 camera sensor, but the version running Exynos 5433 is allegedly not. It is running the same Samsung ISOCELL camera found on the Samsung Galaxy S5. Both cameras are pretty much the same specs wise, the only difference is found in the ISO settings where you can boost it up to 2000 with the ISOCELL and only to 800 with the Sony IMX240.

If you own the Samsung Galaxy Note 4 you can check this out by accessing Samsung's hidden menu, open up a dialer app and type in *#34971539#. If your smartphone has the Sony IMX240 camera the result is going to be straight forward "ISP Ver: SONY_IMX240", if your result doesn't return that and you see "ISP VER: SLSI_S5K2P2_FIMC_IS", than there is a good chance your Samsung has ISOCELL. At first no one knew what those set of codes meant, but once compared with Samsung Galaxy S5, which displays a similar code "LSI_S5K2P2XX" it is obvious there must be some truth to this rumor. Samsung has not yet confirmed or denied the report. Since the news is out it is going to be interesting to see the photo and video comparisons between the two models.