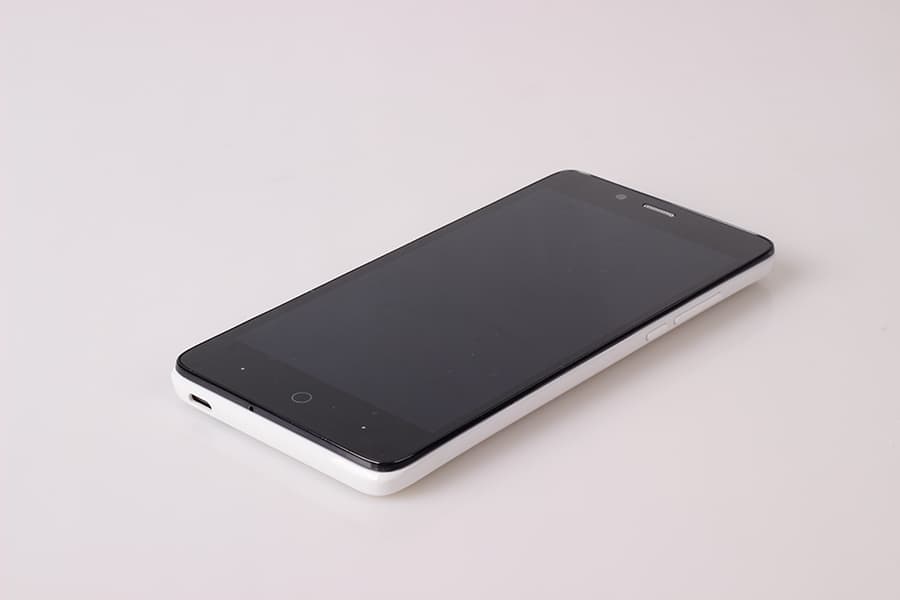 Elephone announced the news about the release of their new flagship, the Elephone P6000. Now this really is a flagship. It will run the latest 64-bit MTK6732 processor, manufactured by MediaTek. When talking about 64-bit processor we usually think iPhone 6, Samsung Galaxy Note 4, etc… Since Elephone has been known for putting budget friendly smartphones on the market this one just might be the first 64-bit smartphone everyone can afford. MediaTek MT6732 is a 64-bit quad core chipset with ARM Cortex A53 CPU and ARM Mali-760 GPU built on it. MT6731 is known for low battery consumption, high performance and efficient compatibility with 32-bit apps.

It doesn't just stop at a great processor as 2GB of RAM is providing the memory for the processor to manage and process all the data. The screen of yet unknown size is not the latest innovation of technology since it will only provide an HD (1280 x 720 pixel) resolution. That is only because they want to provide the best performance to price ratio as they explained on their website. Elephone P6000 will allegedly support worldwide LTE data transfer with the cell phone tower so it will achieve up to 150 mb/s download and up to 50 mb/s upload speed. Bluetooth 4.0 and dual-band Wi-Fi 802.11 b/g/n are also on board alongside a 13 MP camera fitted on the back which will take care of your photos. It will roll out running Android 4.4 (KitKat), but Android 5.0 (Lolipop) upgrade is announced.

The Chinese smartphone manufacturer is rolling out new smartphones pretty much at the rate of Samsung. Each new smartphone tops the previous one when talking strictly about the hardware. They are pretty much fitting the latest technology into every smartphone they roll out and all of their devices are available for worldwide use. You also get root or super user access right out of the box. If you want to install a custom ROM, Elephone isn't stopping you. They even provide you with official support for MIUI on their official website. An estimated price of the smartphone will be between $170 and $190. They also have a survey going on asking the users what is the highest price they would be willing to pay. An estimated release date is the end of December.