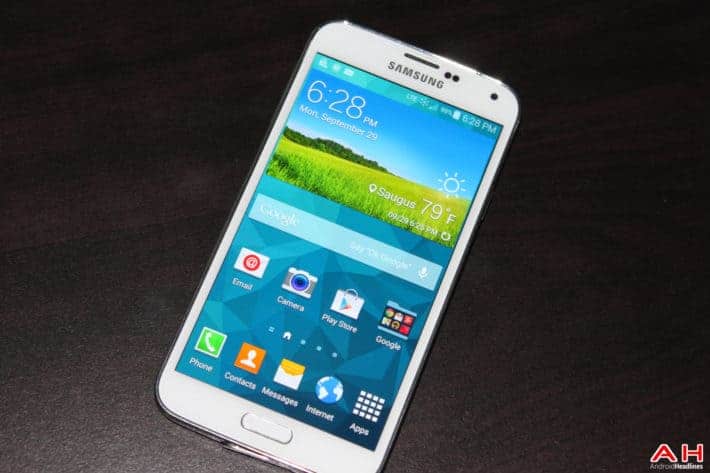 This Black Friday hasn't even started officially, but as we all know these days, deals start up to a week early. GroupOn is sharing a pretty big deal with us today, with the Galaxy S5 for just $549.99 unlocked. While that doesn't seem all that attractive a price tag, this is for a fully unlocked GSM model, giving you total freedom on where you want to go. Which means you can free of a 24-month contract and T-Mobile has some excellent price plans available these days, and so do AT&T, too.

We reviewed the Galaxy S5 earlier this year, and found it to be one of Samsung's best efforts. A great gift for someone upgrading from either a Galaxy S III or Galaxy S4, this year's flagship from Samsung features a fingerprint sensor as well as a heart-rate monitor for those workout sessions, both of which are features you won't find on other smartphones from 2014. You can take a look at the deal just below.