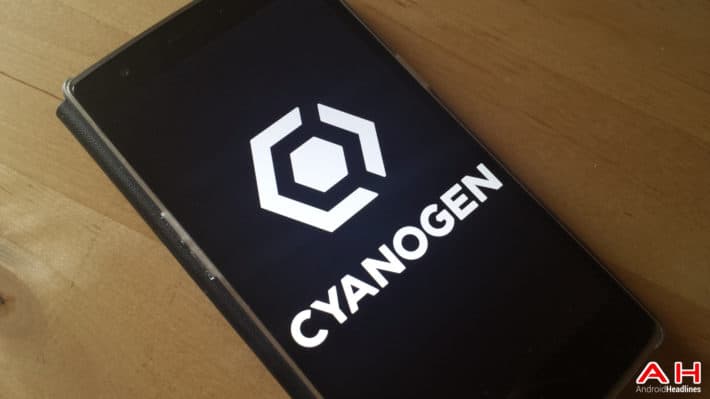 One of the most notably aspects of CyanogenMod (CM) is the ability to tweak and customize. This includes fonts, boot animations and the overall themes which help to individualize devices. Over the years, CyanogenMod has offered its users the ability to download both paid and free themes via the CyanogenMod Themes Store (known as ‘Themes Showcase’) which comes pre-loaded on all CM builds. One of the added benefits of the Themes Showcase is that third party developers can add (similar to the Play Store) their own custom themes which can be bought and sold. Now, similar to Themes Showcase, Cyanogen will be launching a new Themes app specifically designed for Cyanogen OS running devices (not to be confused with CynaogenMod). To aid potential Cyanogen OS theme developers, Cyanogen has also today announced the launch of a new online tool dubbed ‘Themes Studio’.

Themes Studio is an online tool which will help theme developers to upload and publish their newly created themes. Once published, the themes will appear as part of a new Cyanogen Theme App which will come pre-loaded on Cyanogen OS devices. The new Themes app will be an alternative to CM’s Theme Showcase but specifically for Cyanogen OS. The new app will contain a reinvented look and new features to help users find, purchase and install new theme packs. The first device to come running the new Themes app will be the recently announced ‘Yu’ branded devices due to hit India soon. This is a new range of devices branded as Yu, made by Micromaxx and running on Cyanogen OS.

In preparation for the release of the Cyanogen OS Themes app, Cyanogen have also this morning launched a theme competition. As part of the contest Cyanogen are inviting content creators to develop and submit their own and original theme packs. Successful themes will be included in the Themes App when it goes live on Cyanogen OS devices. Furthermore, three winners from the submission will be chosen and each will receive a ‘Prize Pack’ from Cyanogen. If you are interested in taking part then the competition is now open and will close on December 14th at 5pm (PT). The winners will then be selected by a Cyanogen panel of judges. Each winner will receive a prize pack containing Cyanogen branded gear along with their choice of one of two Cyanogen OS running devices.You can click here for more information on the Theme competition, how to enter and how to develop a theme. You can also check out the video below to see the type and quality of themes Cyanogen are looking for.