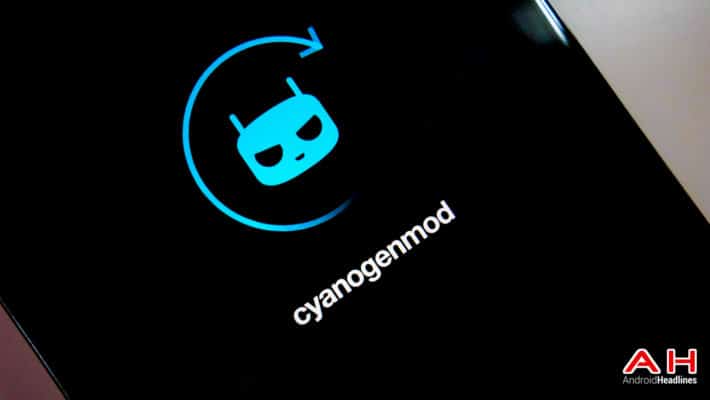 Since its birth, CyanogenMod has grown at a steady and notable rate. As the years and incarnations have continued, Cyanogen (the company behind the ROM) have built up a steady user base with the number of downloads running into the tens of millions. This is partly due to Cyanogen’s ethos of being a user-focused operating system. As an open-source entity, Cyanogen have directly encouraged a wealth of ported and unofficial builds of their stock CyanogenMod created by their extensive community of users and developers. In 2012, Cyanogen became Cyanogen Inc and a fully fledged listed company. More recently, there seems to have been a change in the wind with Cyanogen’s operating system becoming available commercially. This is partly due to the demand for Cyanogen’s take on android becoming increasingly popular. As a result, a number of the lesser known OEM’s have started turning towards and looking to employ Cyanogen as their out-of-the-box version of Android. The currently most well-known example of this is the OnePus One form OnePlus. Since then, it has been reported, Cyanogen have turned down offers from the likes of Microsoft, Yahoo and Google who were all interested in purchasing the company.

There has been a lot of debate recently within the Cyanogen community, as to what the future holds for the custom operating system. Well, to help explain what is happening, we have heard from Cyanogen with some clarification. Going forward, Cyanogen are making a clear distinction between the open-source CyanogenMod and the more commercially available variant which comes pre-loaded on devices like the OnePlus One. From Cyanogen’s perspective, these are two separate products and as such intend to make their distinction clearer. As a result and for future referencing, these two entities will be known as ‘CyanogenMod’ and ‘Cyanogen OS’ respectively. According to Cyanogen, “CyanogenMod is the awesome open-source, community-driven Android OS backed by Cyanogen Inc. It continues to be a vital, vibrant community and one that we are passionately behind”. While in terms of the newly dubbed Cyanogen OS “Cyanogen OS is the commercially distributed operating system that comes with certain proprietary features, services, and enhancements. Cyanogen OS is distributed pre-installed with handset partners”.

What does this mean for the future? Well, not much in terms of a difference in the level of product you currently receive or should expect to receive in the future. Users of the OnePlus One will know they use a version of Cyanogen known as CM11S. However, going forward, the version used will be known as Cyanogen OS 11. This is a variant of the commercial Cyanogen operating system. Although, the users are able to make the distinction, the new differentiation between CM and Cyanogen OS will prove more beneficial in the future and help users to identify which system they are using. CM will continue to be a highly user-influenced and contributed operating system. While Cyanogen OS will be the operating system you get when you buy a commercial device pre-loaded with Cyanogen’s operating system. More importantly, some users have voiced concerns recently that Cyanogen was changing due to their now association with device manufacturers. Further worrying that Cyanogen had stepped away from their open source nature. As such, the clear distinction should at least help to alleviate those concerns. Cyanogen is clearly stating that they are not replacing their open source CyanogenMod with the newer commercial version, but instead will continue to support CyanogenMod as open source and alongside, their commercial Cyanogen OS. This will be good news for the community who love the ability to be part of an operating system, without having to worry about the commercializing of Cyanogen.