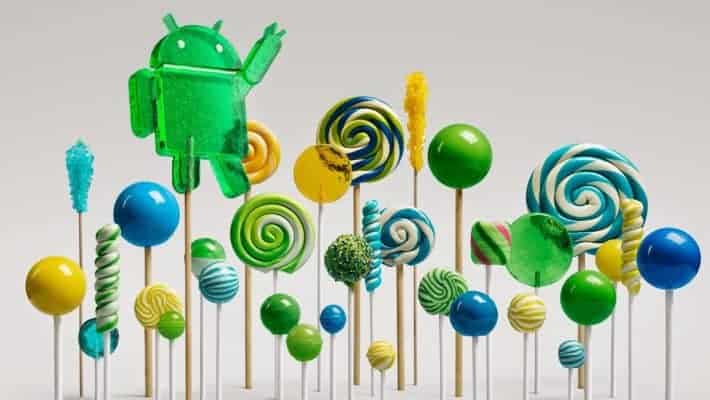 Samsung isn't set to release the Android 5.0 Lollipop out to its devices anytime in the near future, but if you're using a Samsung Galaxy S4, then this comparison video should perk up your spirits about what's to come. It covers a small range of things from how apps run with the newer version of Android, to what things have changed within the system UI and how you do certain tasks from Android 4.4.2 to Android 5.0. The jump to Lollipop on the Samsung Galaxy S4 is said to be the largest update of software that has ever been pushed out to any of Samsung's devices, and this is largely in part to the fact that it won't only be bumping up to all the new Android Lollipop goodies, but as many of you know Samsung has heavily modified the TouchWiz UX that is now seen on the Galaxy S5, which will be on the S4 after the Android 5.0 update.

Samsung will be updating the look of the user interface on the Galaxy S4 to this same TouchWiz UX that the S5 uses, which you can imagine would contribute to a fairly hefty update file size. Some things of note in this comparison besides the UX refresh are that the Galaxy S4 seems to run quite a bit smoother with Android 5.0 Lollipop on board, something that may not surprise anyone that knows how TouchWiz used to look and feel prior to the Galaxy S5. The underlying message here is that performance seems to have gotten a boost, and that's absolutely in every way, a good thing for the S4. It never felt super sluggish the times that I have personally handled one, but it didn't feel light speed snappy either, so here's hoping that the boost received will make the device feel that way.

Users of course should also expect to see some heavy Material Design style influences into some of the system apps, like the one pictured below in the gallery of the stock Samsung messaging application. You can see the bold splash of color on a white background in the Lollipop version compared to the old look on the Galaxy S4 running Android 4.4.2, which uses the black background and grayish-blue header up top, which has been pretty much the same since Samsung's original Galaxy S. Users will now also of course get all the quick settings changes seen on the Galaxy S5 and the Galaxy Note 4, as well as the system settings menu tweaks. Give the video below a watch and check out the gallery of images to see what Galaxy S4 users are in store for once this update drops in the coming months.