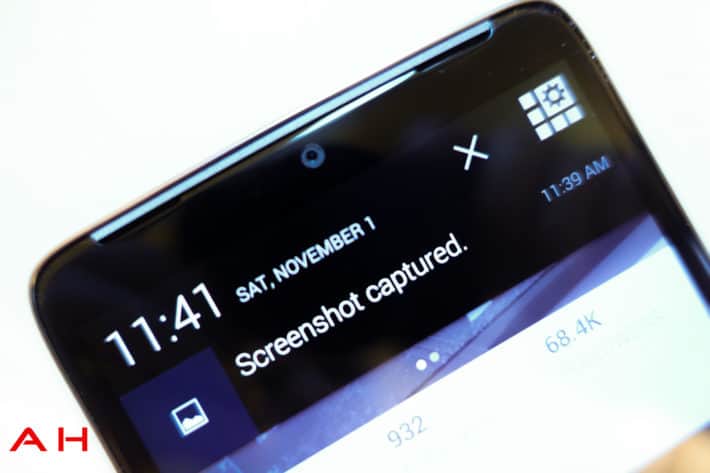 The DROID Turbo was just announced this week, and we have one in hand. So we've started our coverage of the device, including a slew of how to's and tutorials, which you'll be finding on the site really soon. Today, we're going to look at how to take a screenshot. Now this may seem like an easy task for most people. But for some it's a bit more difficult because they might be used to a Samsung device (which you take a screenshot differently on Samsung's devices), or maybe an iPhone or Windows Phone. So it's important to remember that there are people brand new coming to Android everyday. And this is for them.

To take a screenshot. You'll need to press the power and volume down buttons together. Just hold those two for a few seconds and you should see a little animation showing that the screenshot was grabbed, and then it'll appear in the notification bar. From there you are able to share the screenshot wherever you want. You can also tap on it to open it up. So that you are able to edit it. Perhaps you want to crop it so only part of the screenshot is there. You can do that really easily there.

So in short, that's how you take a screenshot. If you need a bit more help. We've  got a video down below for you that will help you out in taking a screenshot.