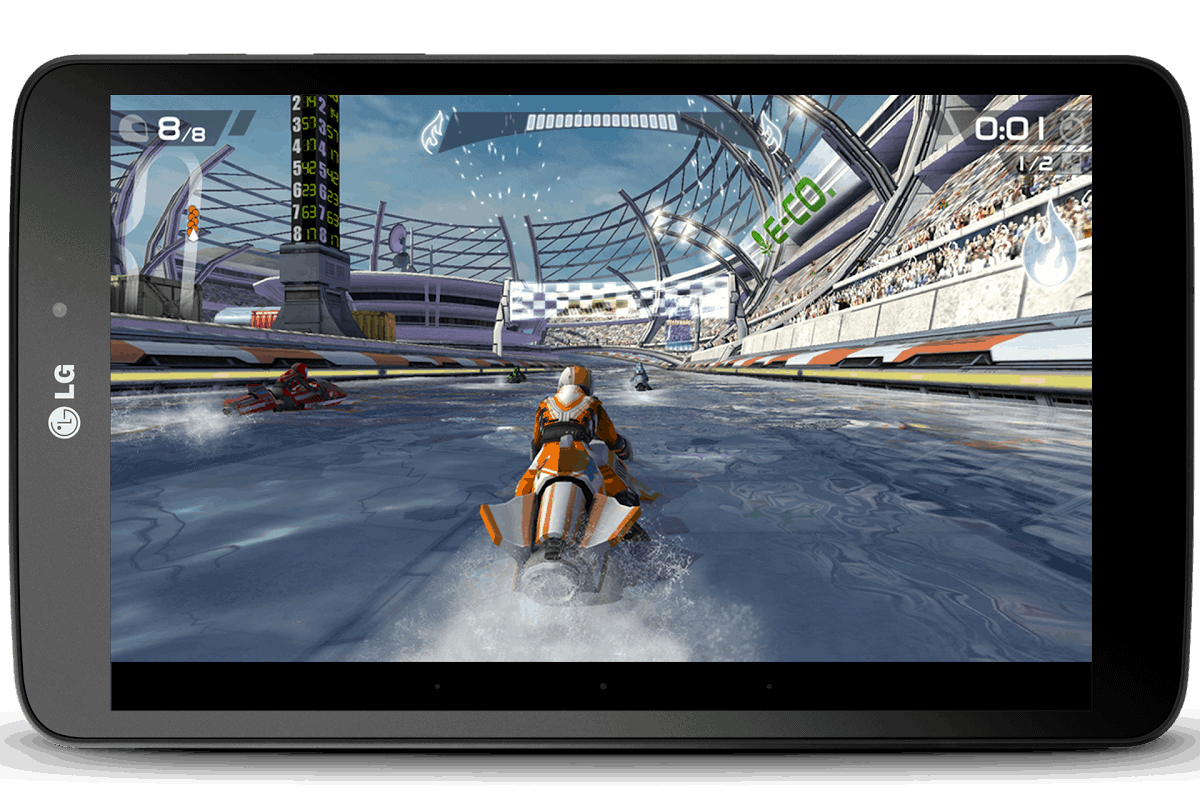 Many smartphones are receiving Android Lollipop update. Right now it is available for the Nexus 7, Motorola G, Motorola X 2014 and the international version of the LG G3. There are also some unofficial updates available for other smartphones like the Samsung Galaxy S5 on the XDA forum. They however have a lot of bugs, like being unable to launch the camera, sensors are not functioning properly… so I really suggest waiting for the official releases. Yesterday the LG G Pad 8.3 Google Play edition joined the club officially supported Android Lollipop tablets. It appears to be the first GPE (Google Play Edition) device to receive the official OTA update. There is also the zip file available where you can download and manually install the update on your tablet.

Three criteria must be met in order for this update, either by OTA or by ADB manual flash install via zip file to work. The tablet must be the Google Play Edition version, mustn't have any extensive modifications to its operating system and mustn't be rooted. If your LG G Pad 8.3 meets those conditions, an update message probably popped on your screen and it is already running Android Lollipop. An update is about 405 MB large, but it requires to have at least 500 MB free ROM storage. The update promises a new "bold" visual style, improved performance, extended time between 2 charges with battery saving mode, smart lock… Still keep in mind that Lollipop is still relatively new mobile OS and some bugs might appear even in the official release.

With all the previous updates of the Android OS, only the latest devices received the update. Google is apparently trying to change the tradition since it has been more than a year since LG G Pad 8.3 had been released to the market. Samsung Galaxy S4 is also going to receive the official update and not just the Galaxy S5. That is a really good news for the users to receive. Perhaps Google is trying to change its image and also release updates to older but still powerful devices of the previous year. By doing, that Android is also gaining consumer appreciation.