Mad Bullets Lands On Android For Some Intense Rail-Shooting

If you like tap and shoot type games then you might want to check the new free game Mad Bullets. It's a shooting gallery type game with that offers up fast action without any in-depth features like stories or controls. Simple fast action of shooting the enemies that pop up on screen just like in the old arcades. It features tons of wacky looking characters 3 locations, 50 levels, 4 minigames, 200 missions, 33 achievements  through Google Play Games, upgradedable equipment, and of course, dubstep. If you're up for some mindless shooting give Mad Bullets a tray. You can grab the download from the Play Store link here.

Some time ago we reported about a new skateboarding game from Tony Hawk coming to the mobile platforms of iOS and Android. It was called Shred Sessions and would play out like and endless runner, but with slightly more Tony Hawk like gameplay featuring tricks, combos, and a slightly story driven feel. In the end, it was just an endless runner at its core, but it looked cool. Shred Sessions is now reportedly on hold, and Tony Hawk is apparently working on a new console and mobile game slated for release sometime next year. There aren't any details just yet, other than Shred Sessions being out of commission for now, and that this new game sounds like ti could be a full game experience like what we know from the good old days of early Tony Hawk games. 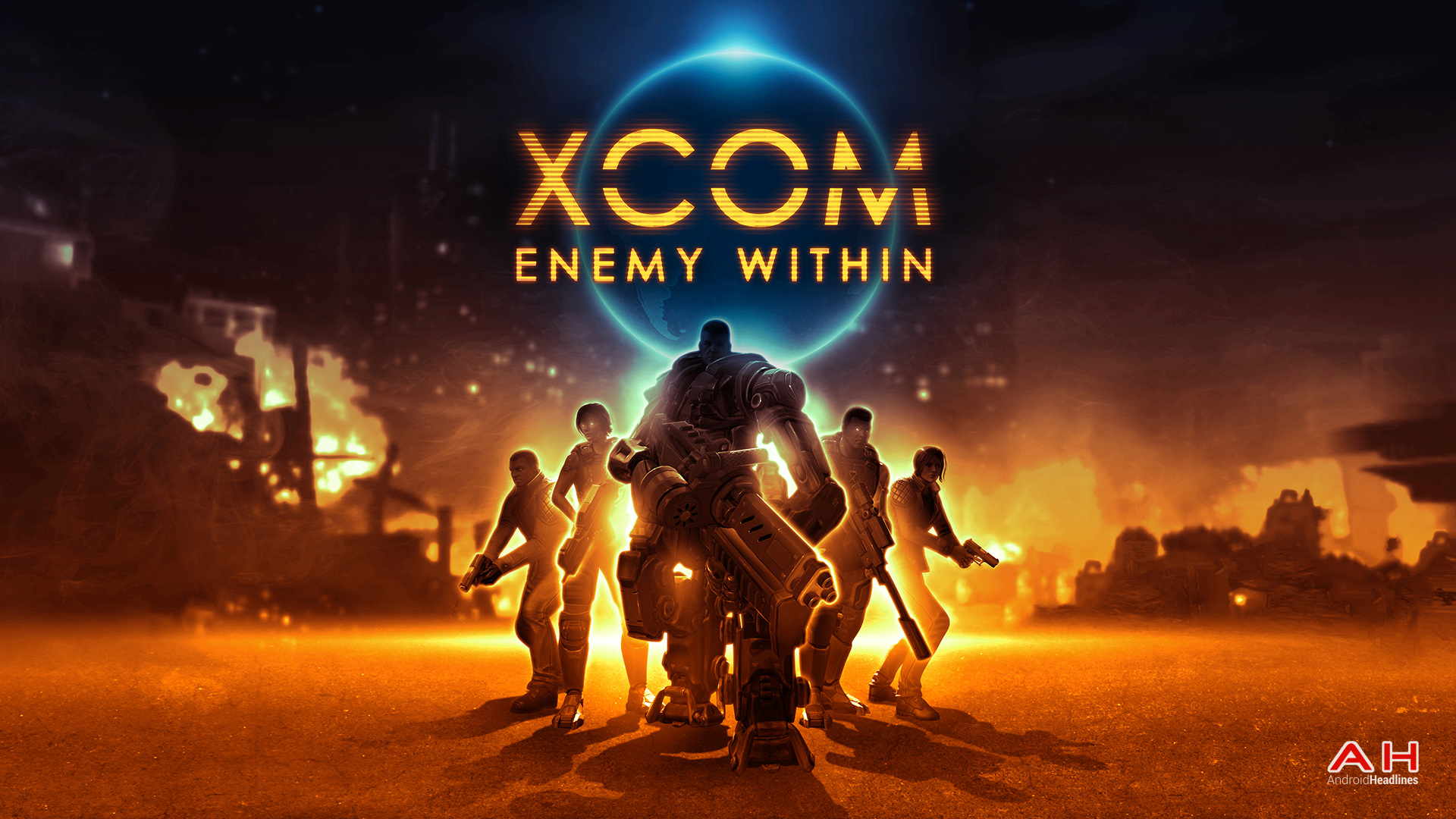 Earlier this past week 2k and Firaxis Games released the next title in the XCOM series to Android with XCOM: Enemy Within. We covered it earlier in the week bit wanted to make sure that anyone who might have missed it is aware of the drop. It features tons of new stuff like new items, weapons, and abilities, two new types of aliens, a new organization that also turns out to be a serious threat, and lots of new strategy type gameplay for your enjoyment. This is full on stand alone game and not an add-on DLC for the previous XCOM: Enemy Unknown, so expect tons of hours of gameplay. XCOM: Enemy Within is $12.99 and you can grab the download from the Play Store link here.

Turbo Dismount Is A Crash Simulator Now On The Play Store

Who doesn't love crash simulator games? With Turbo Dismount you can take on the role of a crash test dummy that you make do some death defying stunts throughout a series of different tracks. You can crash into walls and create large scale traffic pile ups, and of course master your dismount poses all at high speeds. You can also customize your character and your vehicles, and even add a face to the dummy with photos from your very own library. Pick your best friends face and show of the game. Hilarity ensues. Turbo Dismount is free and you can grab the download from the Play Store link here.

Trusted By Millions
Independent, Expert Android News You Can Trust, Since 2010
Publishing More Android Than Anyone Else
0
Today
154
This Week
613
This Month
1791
This Year
103270
All Time
Advertisement