Those who are Final Fantasy and Final Fantasy VII fans may be familiar with the Gold Saucer bike mini game found within the iconic RPG from the Final Fantasy series. We wrote about a game that Square Enix had in development earlier this year that was based off of that game called Final Fantasy VII G-Bike. It appears to be a stage based racer which will have you racing on tracks similar to what you find in the original mini game on Final Fantasy VII, with enemies that approach and special attacks that you can make Cloud do to dispose of them. The game was slated for release onto Google Play in Japan as of October 30th, so hopefully that means that a U.S. and western based release is not too far behind. Unfortunately there isn't any word on when that might be, so it could still be months before we see it. Are you excited for this? As a Final Fantasy fan I can't wait for it to hit U.S. shores. 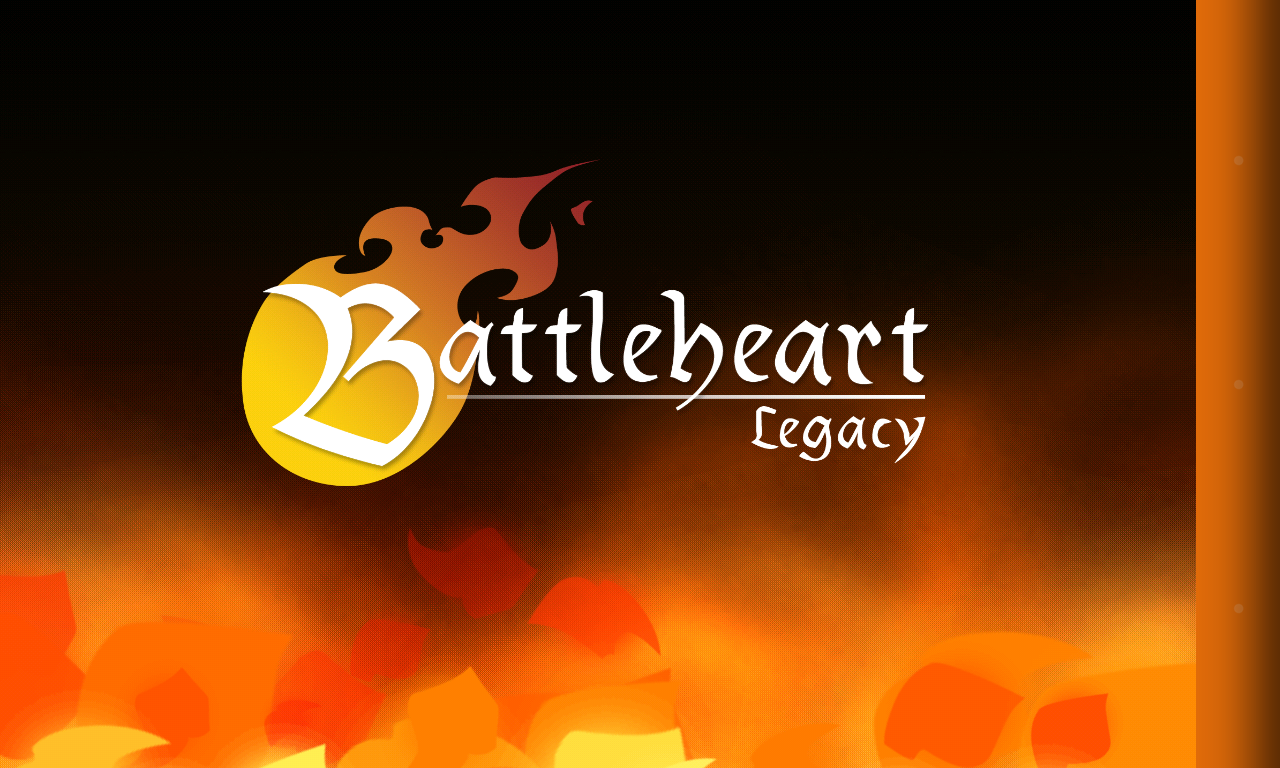 In case you missed it earlier this week and may have also missed this being are game of the week selection, BattleHeart Legacy from Mika Mobile launched on the Play Store. Battleheart was a lovingly crafted game that was on Google Play at one point but then was pulled by the developers and stopped receiving support after they exited the Android platform. They have returned bringing us this action/rpg title called Battleheart Legacy which offers up some pretty sweet gameplay. Check out our Game of the Week article for the details, in short though this is an awesome game and well worth the $4.99 it will cost you. Check it out.

If you're a tower defense fan and you just so happen to love the Star Wars series as well, then you'l want to check out Star Wars: Galactic Defense. You can play as either the Light Side or the Dark Side, giving the game some versatility in how you play, what defenses and abilities you have, and ultimately affecting the storyline. Like any tower defense game you can level up and upgrade your units. Destroy enemy forces and defenses and connect with friends to take on the most powerful forces in the universe. Star Wars: Galactic Defense is free and you can grab the download from the Play Store link here.

Sometimes you just want a game with some mindless shooting. You don't want to mess with storylines or strike packages, multiplayer, or perks. You just want to mow down enemies with a vastly large array of guns and have fun while doing it. That's where Major GUN comes in. This fast paced first person shooter(of sorts)will takes things to a whole other level for you as you play an FPS experience unlike any other. This is all thanks to Major GUN's unique aiming control system which uses the accelrometers and gryo sensors in your phone for aiming, making it feel like you're really behind the gun and almost gives things an arcade FPS like feel. There are 13 different weapons to collect and use, upgradeable gear and power ups to boost your attacks, daily challenges. There are also over 100 different scenery modes so you don't get bored with the background. Did we mention there's leaderboards? There are. Sadly they're not set up through Google Play Games, hopefully that will be added in an update. There's also a mission and rank system. Major GUN is free, and you can grab the download from the Play Store link here.

Trusted By Millions
Independent, Expert Android News You Can Trust, Since 2010
Publishing More Android Than Anyone Else
22
Today
51
This Week
665
This Month
1843
This Year
103322
All Time
Advertisement