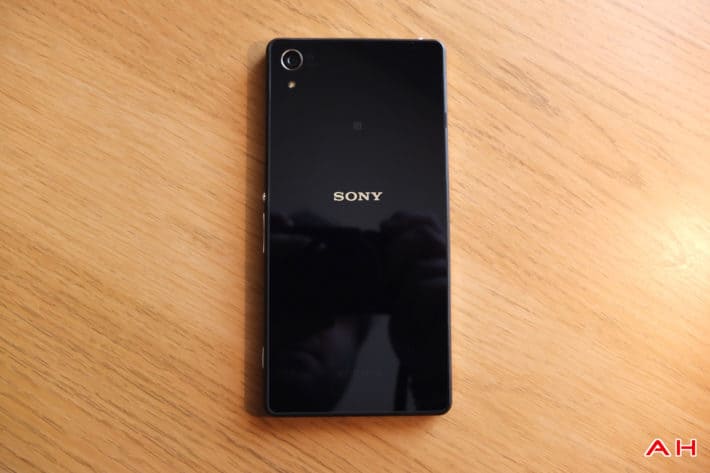 The UI gets a slight tweak to bring it inline with the Xperia Z3's and some of the new features like Record Screen, Ultra STAMINA mode, DSEE HX playback for DSD files and a variety of new settings for a number of high-end Sony headphones in the Sound settings. Hi-Res Audio comes along for the ride and so too, does PS4 Remote Play, which is a big addition considering it's one of the key features that Sony has been using to market the Xperia Z3 series. All-in-all, a solid update that includes a whole lot more that Sony details at the source link below.

As for just when you get your hands on the update, it appears that – as of writing – the update is rolling out throughout Europe for the D6502 model of the Xperia Z2, with the D6503 version spotted a few times as well. Otherwise though, Sony haven't updated their stuff server side just yet, so the online tools might have to wait a little longer. As for the Xperia Z2 Tablet, it appears that this update hasn't started rolling out in earnest just yet. As always, it's worth swinging by your local XDA threads to see how others have got on and we're sure that Sony is keen to get this update out there in a timely fashion.

Let us know if you've got the update in the comments below and whether or not you plan on using PS4 Remote Play with your Xperia Z2 or Z2 Tablet!